Mary Margaret Wilson has the chance to win three golds when the Uganda Para-Badminton International 2018 concludes tomorrow in Lugogo, Kampala.

Today the Scotswoman triumphed in Women’s Doubles SL 3 – SU 5 (featured image), partnering Elizabeth Mwesigwa to a clean sweep in the round-robin competition at MTN Arena. The duo beat Mwesigwa’s Ugandan team-mates, Khadija Khamuka/Rose Nansereko (21-19 21-5), in their last match to finish top of the standings with four victories. As there were only five pairs in this category, it was played in a group format as opposed to knockout format. 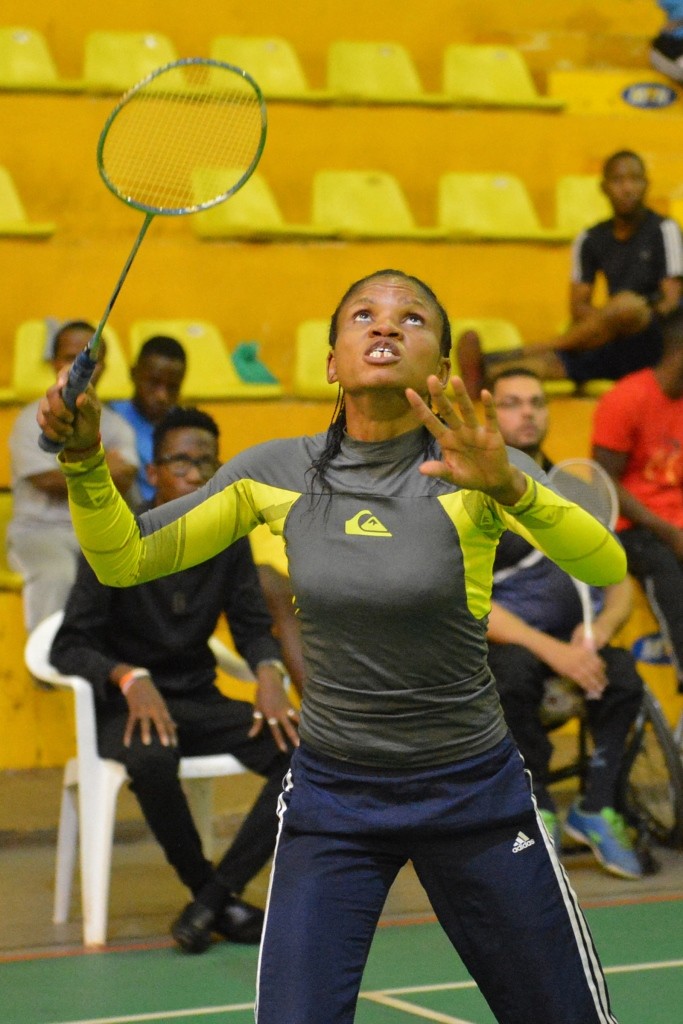 Wilson was also successful in her Women’s Singles SL 4 + SU 5 semi-final, breezing past Kenya’s Asha Kipwene Munene. As fate would have it, she will be across the net from Khamuka in that final as the latter overcame Ghana’s Zinabu Issah (21-15 21-12). In Mixed Doubles SL 3 – SU 5, Wilson and Guillaume Gailly reached the gold-medal match with a comfortable 21-9 21-16 win over c(India)/Lilian Namarome (Uganda). They face Nigeria’s Rafio Oyebanji Bello/Chinyere Lucky Okoro for the title. Bello and Okoro held off a stiff challenge from Sukant Kadam (India) and Khamuka (21-19 21-19) to assure themselves of at least silver.

“This has been a great tournament. I came to play and learn more. I have been playing for six months and I am making good progress. I played 11 matches here and won nine so far. I appreciate God giving me the strength to do so well,” said an ecstatic Okoro, who will also battle for the Women’s Singles SL 3 crown versus her team-mate and Women’s Doubles partner, Ijeoma Gift Chukwuemeka.

Regarding their clash, 28-year-old Chukwuemeka noted they are equally matched and can both win.

“We will both have to bring out our best. It’s a big match and I need to concentrate more. I am excited to be in the final.”

Bello, too, is looking forward to his two finals, having also progressed to the Men’s Doubles SL 3 – SL 4 showpiece with Chukwuebuka Sunday Eze. They booked their place in tomorrow’s finale thanks to an impressive 18-21 21-6 21-9 comeback against Frenchman Gailly and Emmanuel Pinochet Amougui of Cameroon. India’s Sukant Kadam and Umesh Vikram Kumar stand between the Nigerians and the top of the podium. Earlier, Bello had lost his bid for three finals, falling 21-19 21-17 to Gailly in an entertaining Men’s Singles SL 4 tussle.

“I lost concentration in the first game but it was an interesting match and I learnt a lot. I need to be more patient and reduce my errors. I need more experience playing at a high level,” assessed Bello who has also been coaching at this event.

“In the Men’s Doubles semi-final I was able to correct the errors I made in my singles match and I was more patient.”

“Madzlan is really experienced in wheelchair badminton. I have beaten him before so I know what to do. I hope it will be a good match and that I can play my best. I am coming with the mindset to take this gold medal,” declared 40-year-old Levi.

Similar sentiments came from Akosua Nkansah as she contemplated her Women’s Singles WH 2 showdown with Asiya Mohammed Sururu of Kenya. The 31-year-old Ghanaian is confident of victory, noting she has grown in self-belief since attending the African Para-Badminton Legacy Project last weekend.

“It was good for me and I really enjoyed it. Now I know how to serve and move on court. I can do everything. I am confident now,” said Nkansah who started playing badminton three months ago.

Sururu, who has already won the round-robin Mixed Doubles WH 1 – WH 2 competition with Atef Mahmoud (Egypt), is expecting a “tough match” versus Nkansah. She too praised the three-day development initiative, in which players received free coaching, for “helping me learn some skills which I have used to my advantage”.

There were early celebrations for Malaysian duo, Cheah Liek Hou/Hairol Fozi Saaba, in Men’s Doubles SU 5 and Sanjeev Kumar (India)/Richard Perot (France) in Men’s Doubles WH 1 – WH 2. Both pairs prevailed in their respective round-robin categories while winners will be determined in 13 disciplines tomorrow. 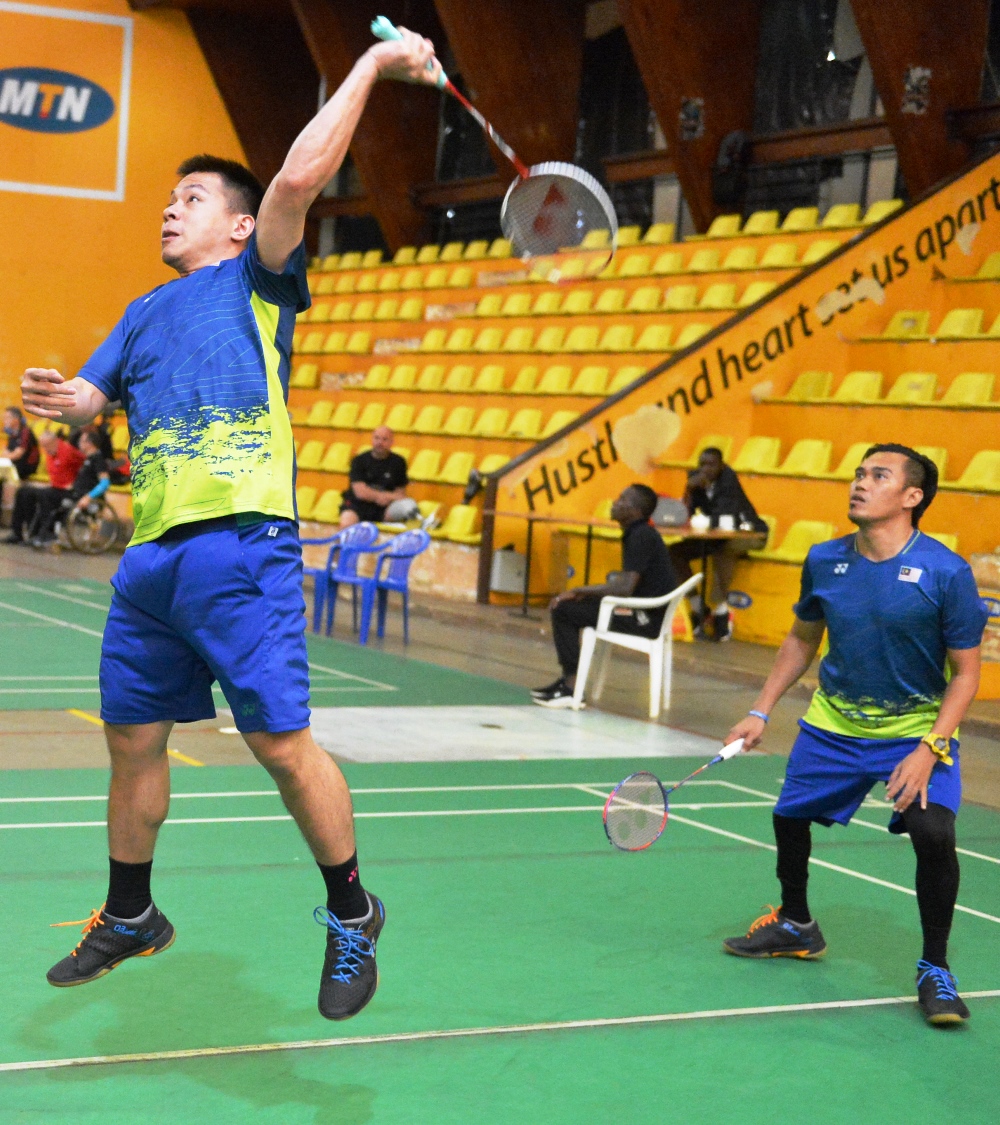