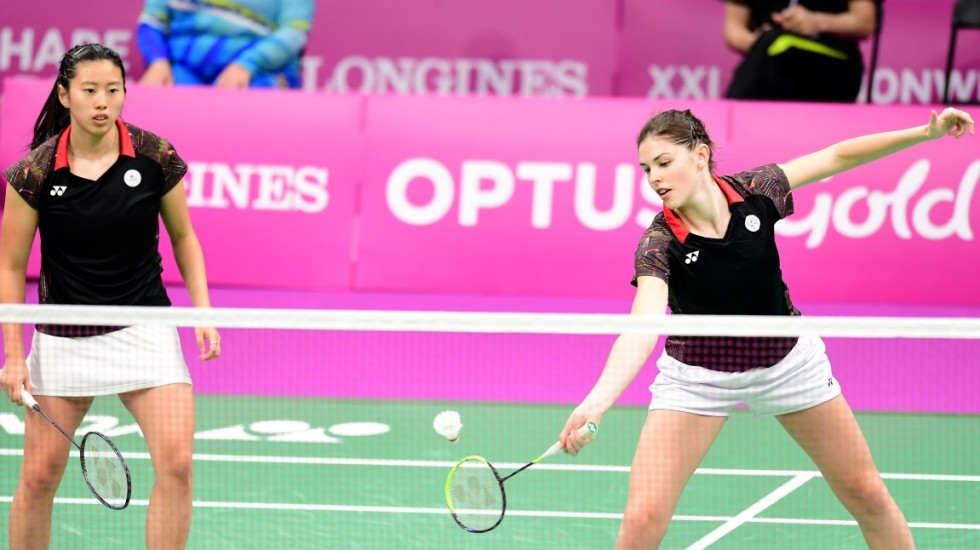 Women’s Doubles top seeds Daniela Macias and Danica Nishimura were shown the door in the quarter-finals of the XXII Pan Am Individual Championships yesterday by USA’s Jennie Gai and Jamie Hsu.

The USA pair beat the top seeds from Peru 21-18 21-18 to book their last-four place against Canada’s Michelle Tong and Josephine Wu.

There was another upset in the bottom half of the draw, with second seeds Ariel Lee/Sydney Lee (USA) crashing out to Canada’s Rachel Honderich/Kristen Tsai (featured image) 21-8 21-11. The Canadian pair take on Peru’s Ines Castillo/Paula La Torre Regal, who beat Mexico’s Cynthia Gonzalez/Mariana Ugalde in a close match, 16-21 23-21 21-18.

It was a day of upsets, with the top seeds in Mixed Doubles too crashing out. Peru’s Daniel La Torre Regal and Danica Nishimura went down to Canada’s Nyl Yakura/Kristen Tsai 21-10 21-9. 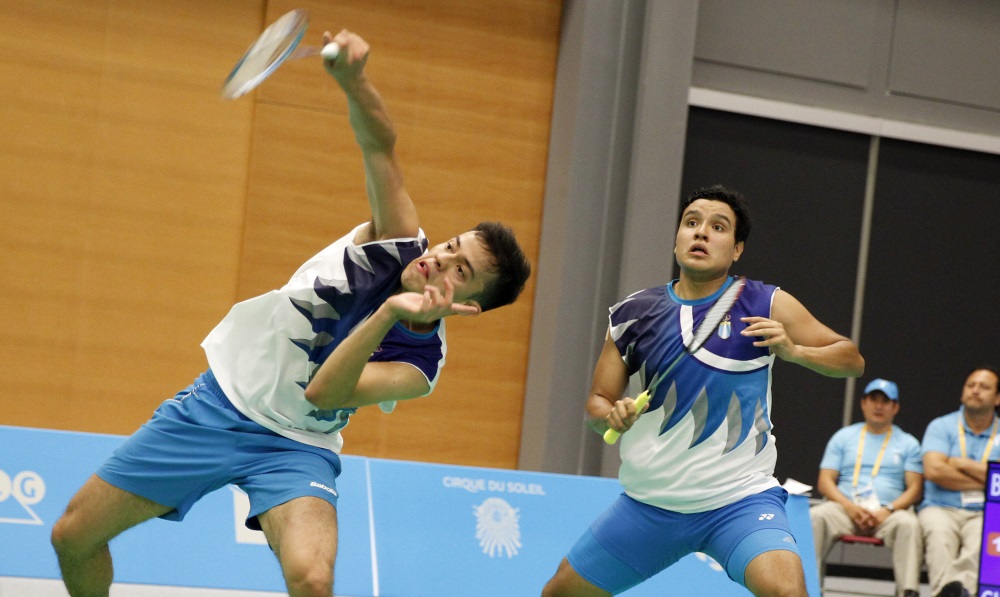 Men’s Doubles followed the seedings, with the top four seeds making the semi-finals. Top seeds Jason Anthony Ho-Shue/Nyl Yakura (Canada) had it all their way in the quarter-finals against Peru’s Jose Guevara/Daniel La Torre Regal (21-14 21-12).

It was a similar pattern in Men’s Singles with the top four seeds – Ygor Coelho (Brazil), Kevin Cordon (Guatemala), Jason Anthony Ho-Shue (Canada) and Osleni Guerrero (Cuba) booking their places in the last-four. 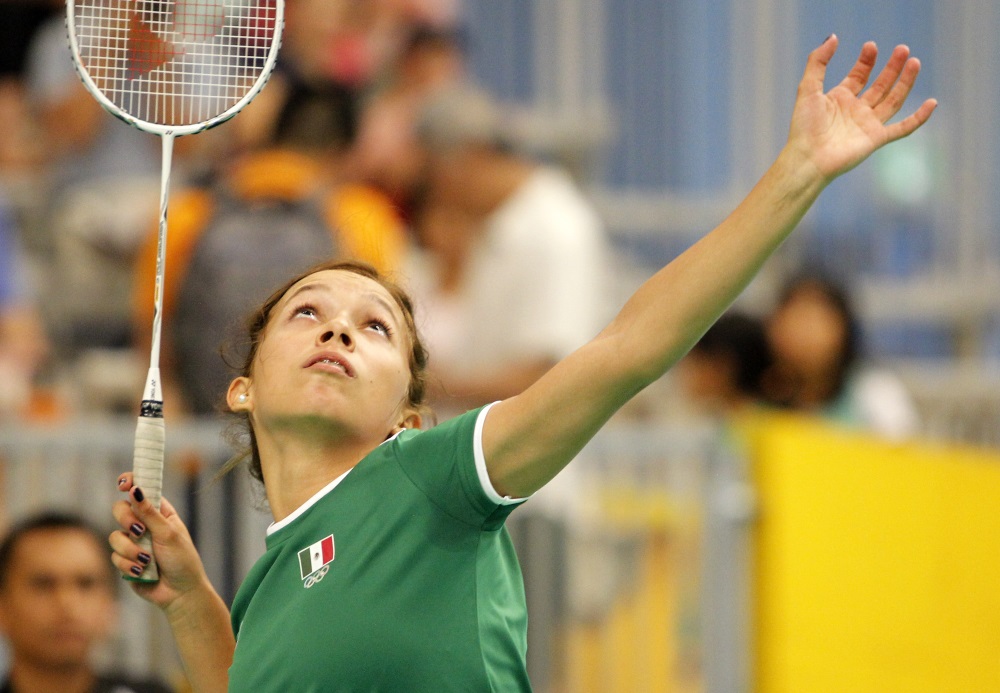 There were no surprises in Women’s Singles either, with the top three seeds – all Canadians –  Michelle Li, Rachel Honderich and Brittney Tam entering the semi-finals.

The only non-Canadian in the semi-finals is Mexico’s Haramara Gaitan, who beat Brazil’s Fabiana Silva 24-22 21-18, and will take on Honderich for a spot in the final. 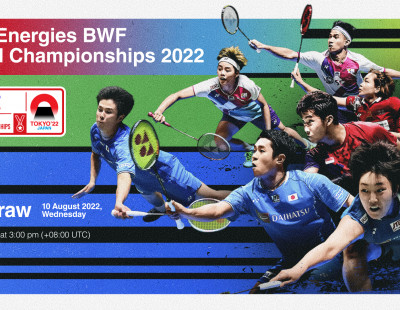 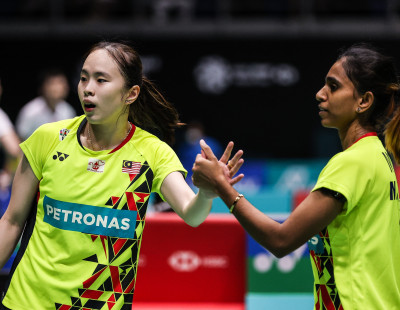 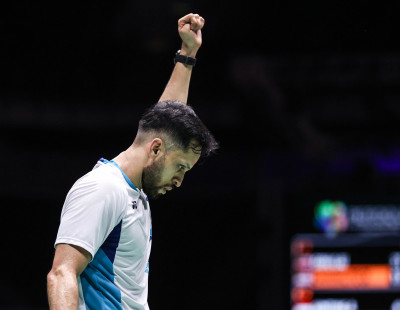