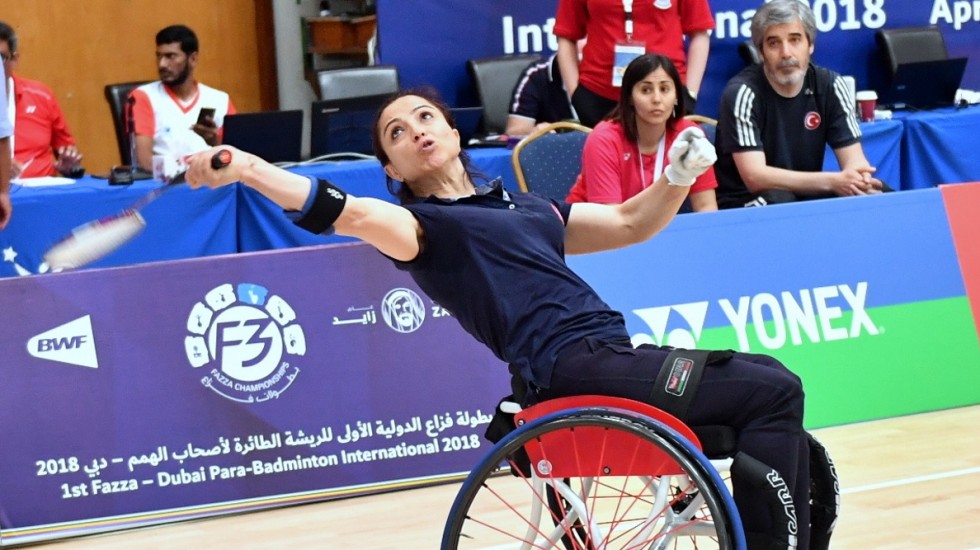 While Seckin excelled in her wheelchair events in singles, doubles and Mixed Doubles, Oktila was the standout performer in her three Standing Lower (SL) categories. 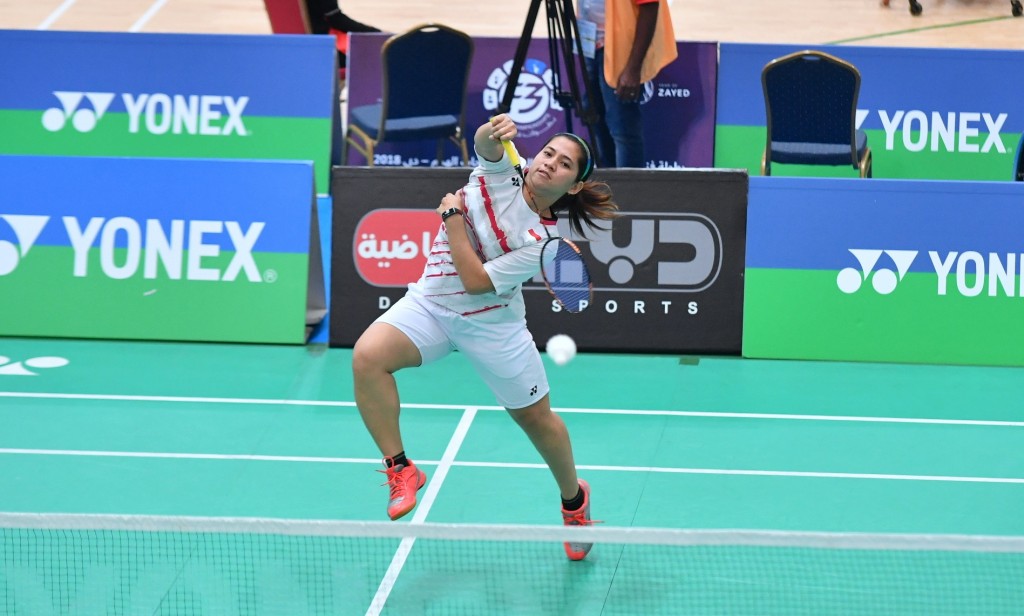 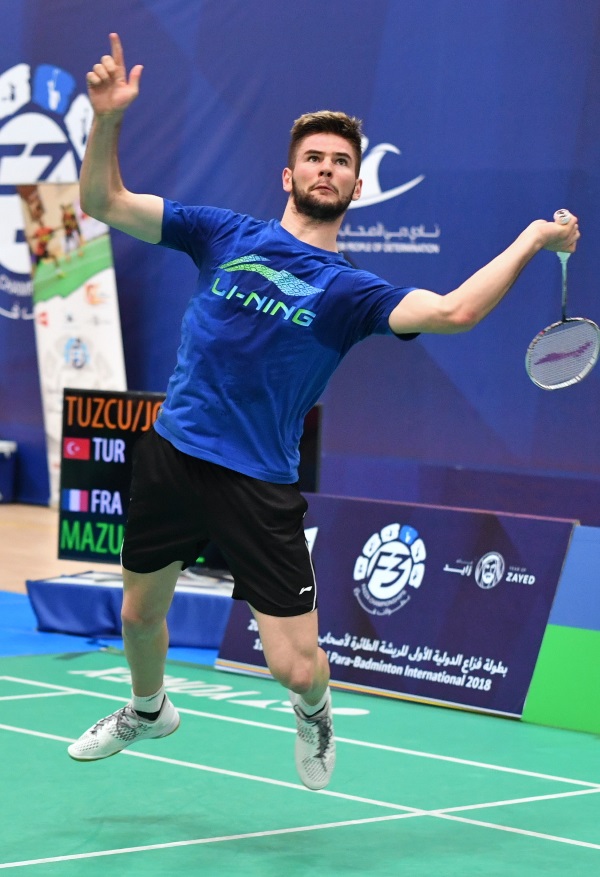 She teamed up with compatriot Hary Susanto for the SL 3 – SU 5 Mixed Doubles against France’s Lucas Mazur/Faustine Noel; the top-seeded Indonesians edged out the French in two close games: 21-18 21-18.

England’s Jack Shephard repeated his two gold medal haul from Spain in the Short Stature (SS 6) category as he once again won both events in Dubai. 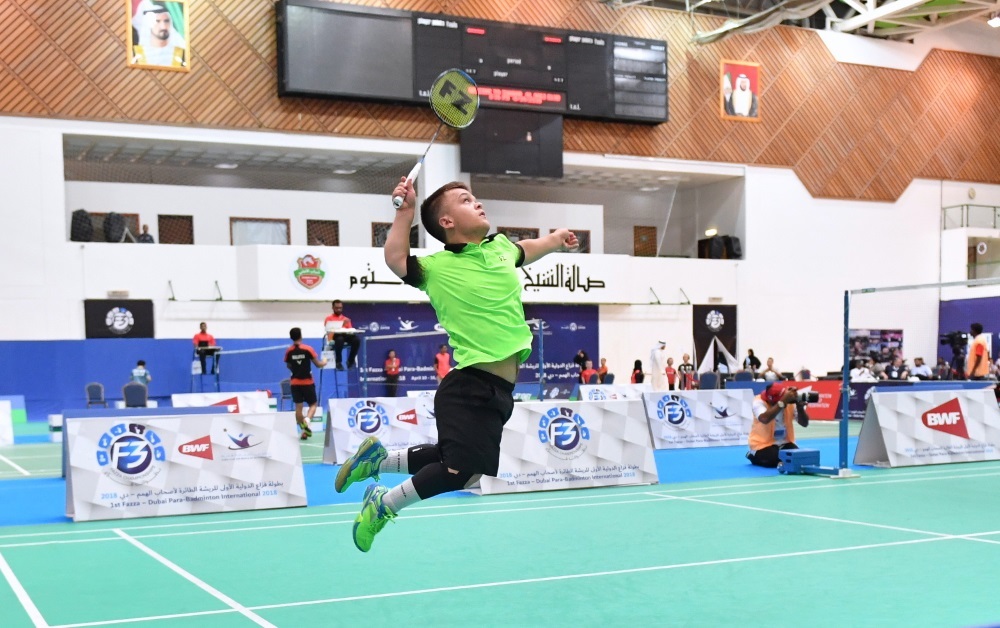 Susanto was successful in the Standing Lower (SL) events; winning the SL 3 – SL 4 Men’s Doubles with compatriot Ukun Rukaendi over Nitesh Kumar (India) and Fredy Setiawan (Indonesia) 21-17 21-15. He then teamed up with Leani Ratri Oktila for his second gold.