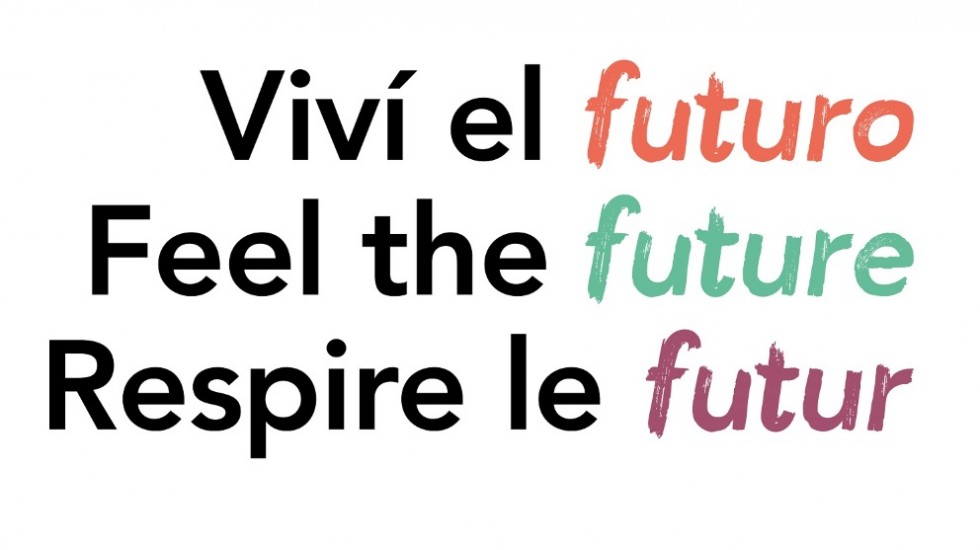 “Feel the Future”, the slogan for the upcoming Youth Olympic Games (YOG) in Buenos Aires, was launched earlier this week.

The slogan (“Viví el futuro” in Spanish, “Respire le futur” in French), together with its manifesto, highlights the hope that the 3,998 athletes competing in the YOG with strict gender equality will become examples of passion, coexistence and unity in diversity, as well as a source of inspiration to create a better world through sport.

respect, friendship and excellence. It will be a source of inspiration for youth around the world”, said Gerardo Werthein, president of the Buenos Aires 2018 Organising Committee.

“Their efforts and their example will also show what the Olympic movement is all about”, he added.

Gender equality at Buenos Aires 2018 will also be demonstrated in the dozens of mixed competitions that will take place during the Games. What’s more, the 1,999 female athletes and the 1,999 male athletes will compete in various events that combine competitors from different countries on the same team in a show of multiculturalism.

The same concepts run throughout the hundreds of cultural activities that will be carried out in the four Olympic parks.