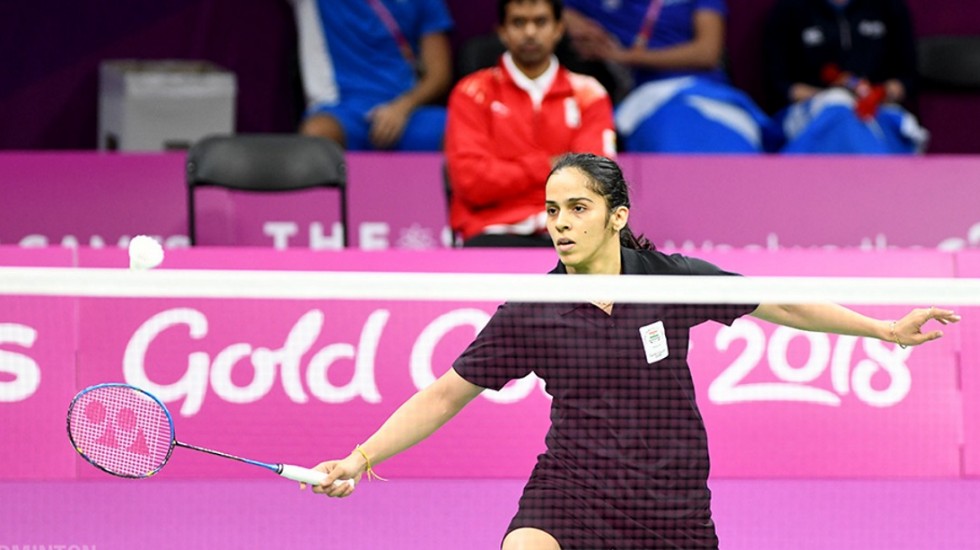 India, minus Pusarla V Sindhu, had enough ammunition to storm past the challenge of Scotland in a Group A Mixed Team tie at the XXI Commonwealth Games yesterday.

Scotland chose to go in without Women’s Singles spearhead Kirsty Gilmour against India’s Saina Nehwal (featured image). Julie Macpherson couldn’t stretch Nehwal beyond a point, as the Indian carved out a 21-14 21-12 result.

Kidambi Srikanth was even more ruthless against Kieran Merrilees in their Men’s Singles. The Indian destroyed the challenge of the Scot in the second game, 21-18 21-2, setting the stage for Ashwini Ponnappa and Sikki Reddy against Kirsty Gilmour and Eleanor O’Donnell. The Indians were once again comfortable victors at 21-8 21-12. 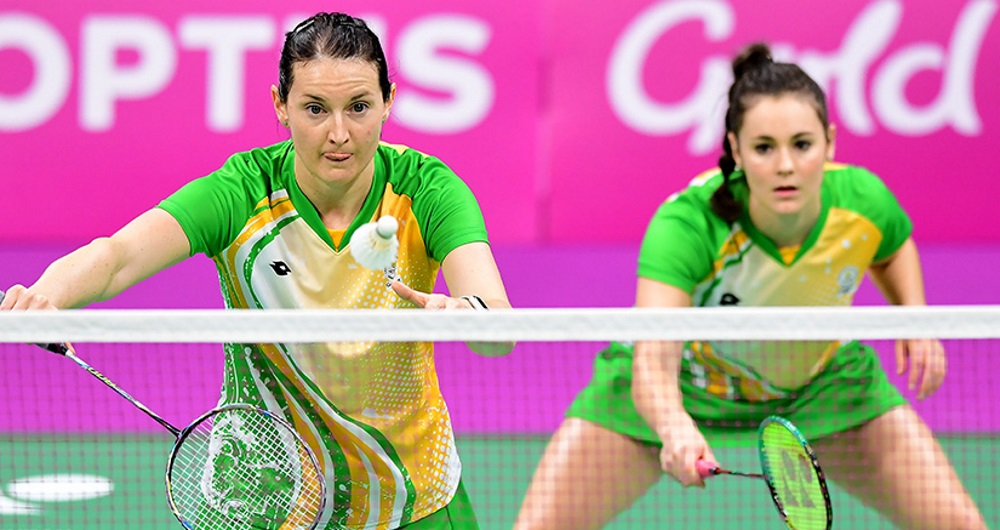 The closest Scotland came to taking a game was in the Men’s Doubles, with Patrick Machugh and Adam Hall falling narrowly in the second game against Satwik Rankireddy and Chirag Shetty, 21-16 21-19.

Pranaav Chopra and Sikki Reddy wrapped up proceedings against Martin Campbell and Julie Macpherson, 21-17 21-15, giving India a clean slate at 5-0.

The second day’s play, like the first, saw mostly one-sided results. Winners included England and Australia in Group C (over South Africa and Uganda respectively); Canada and Malaysia in Group D (over Ghana and Seychelles); Singapore in Group B (over Mauritius), and Sri Lanka in Group A (over Pakistan).

Sri Lanka recorded a 4-1 result over Pakistan. Sri Lanka started strongly, with Buwaneka Goonethilleka and Kavidi Sirimannage getting the better of Muhammad Irfan Saeed Bhatti and Palwasha Bashir 21-16 21-4 in their Mixed Doubles match.

Mahoor Shahzad brought Pakistan back into the contest as she held off Madushika Beruwelage 21-14 21-18. But Goonethilleka and Sachin Dias clinched the tie for Sri Lanka beating Murad Ali and Saeed Bhatti 21-11 21-14, before Thilini Hendahewa and Kavidi Sirimannage stopped Mahoor Shahzad and Palwasha Bashir in their Women’s Doubles encounter, 21-7 21-11.

In the most exciting contest of the day, South Africa beat Uganda 3-2 in Group C.

Prakash Vijayanath and Michelle Butler-Emmett were the heroes of South Africa’s victory as they won their opening Mixed Doubles together before winning their respective doubles.

Vijayanath and Cameron Coetzer levelled the deficit for South Africa getting the better of Ekiring/Brian Kasirye before Butler-Emmett and Elsie De Villiers clinched the tie for South Africa in Women’s Doubles.