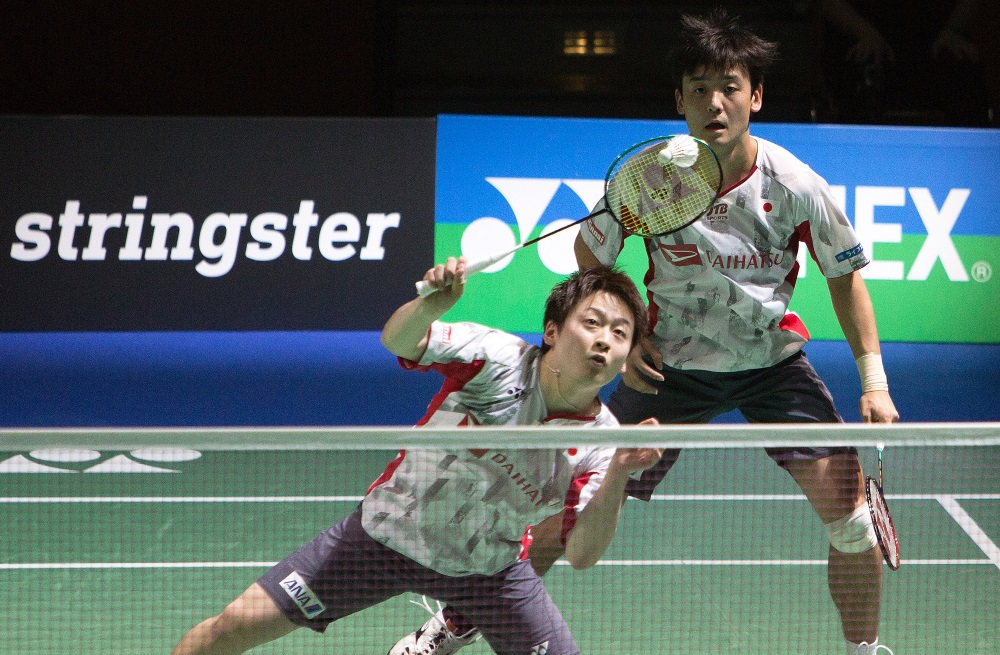 The fourth seed had earlier beaten Japan’s Kento Momota in the quarter-finals and another Japanese, Kenta Nishimoto, in the semi-finals. In the other half, Ng had stopped China’s Lin Dan in the quarter-finals and Shi Yuqi in the semi-finals.

Goh Soon Huat and Shevon Jemie Lai picked up the biggest prize of their career in beating Denmark’s Niclas Nohr and Sara Thygesen in the Mixed Doubles final, 21-14 22-20.

The Malaysians, semi-finalists in Denmark, Malaysia and Indonesia over the last few months, finally went the distance as they overcame Korea’s Choi Solgyu/Chae Yoo Jung in the last-four in a thrilling match, 23-21 23-25 21-13 before overcoming Nohr/Thygesen in the final. Yuki Fukushima/Sayaka Hirota had a comfortable run through the tournament, winning all their matches in straight games up to the final. In the title clash China’s Huang Dongping/Yu Zheng took a game off the third seeds, but Fukushima/Hirota routed them in the decider, 18-21 21-14 21-6.