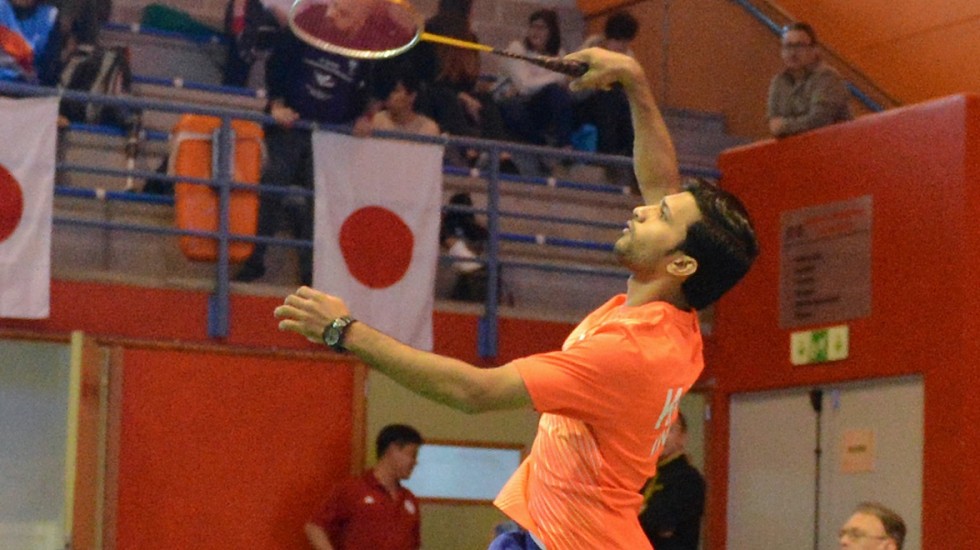 Top seed Kadam was put through a stiff test by Korea’s Shin Kyung Hwan but was consistent on the big points as he chalked up a 21-16 21-16 victory.

“He’s a good player, he beat me at the Asian Championships in 2016,” said Kadam (featured image). “But I have been training well, and I had confidence in my training. I had to be careful, I didn’t want him to get a lead. I had to play safe all through and not try for extraordinary winners. I had to keep the shuttle inside with soft strokes. My last title was nearly a year ago. I was struggling to find my opportunity. I’m happy I started this year well.” 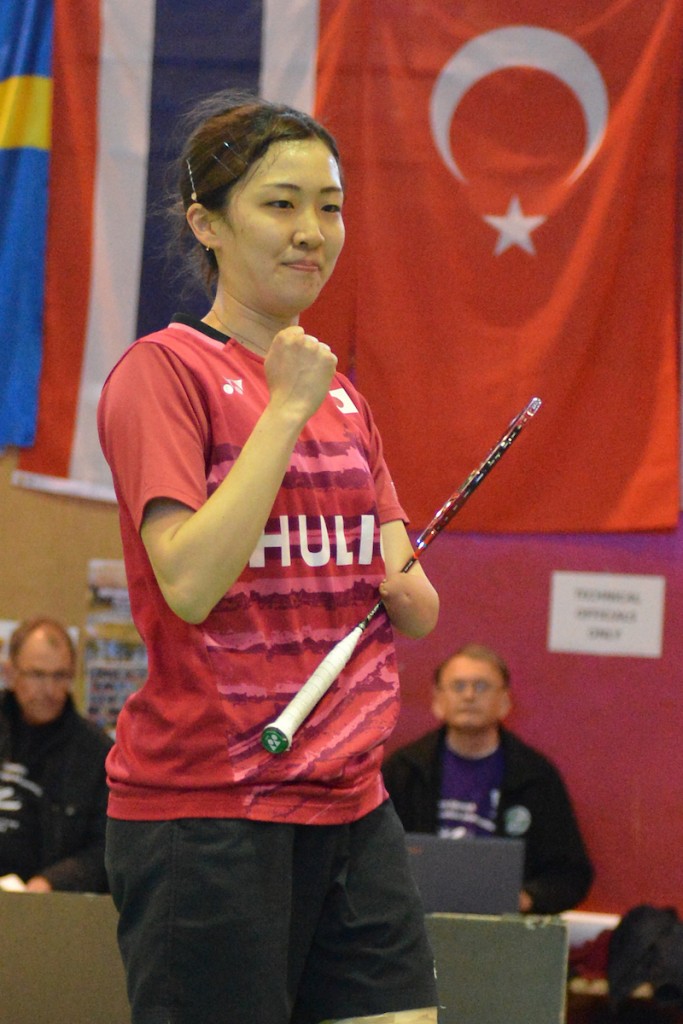 Sagoy, meanwhile, finished with a double as she added the SL 4 singles gold to the SL 3 – SU 5 Women’s Doubles title that she won earlier in the day with Germany’s Katrin Siebert over India’s Manasi Joshi and Japan’s Mamiko Toyoda.

Incidentally, Sagoy had the challenge of facing her doubles partner in the singles final, and after some inconsistent play, prevailed 21-10 14-21 21-16.

Despite winning the two gold medals, Sagoy wasn’t happy with her performance: “I’m not so happy with the singles final, I could’ve played much better. For sure, it’s fun to win in three games and get two gold medals. It’s a good start to the year, but I hope I’ll play better than I did today.”

The SU 5 Men’s Singles final between two left-handers was a close affair to begin with, but Singapore’s Tay Wei Ming eventually proved his superiority over Turkey’s Ilker Tuzcu, 21-18 21-11.

“Today was enjoyable. I’m familiar with his game as I’ve beaten him twice before,” said Tay. “I told myself to fight for every point, go for every shot. It’s heart-warming to know that back in my country there’s a team from the Sports Institute that has always helped me in various areas, like strength and conditioning, nutrition and psychology. This team has been wonderful, they’ve backed me in every competition. I apply their advice during competition. This is not my achievement alone, it’s the whole team’s.”