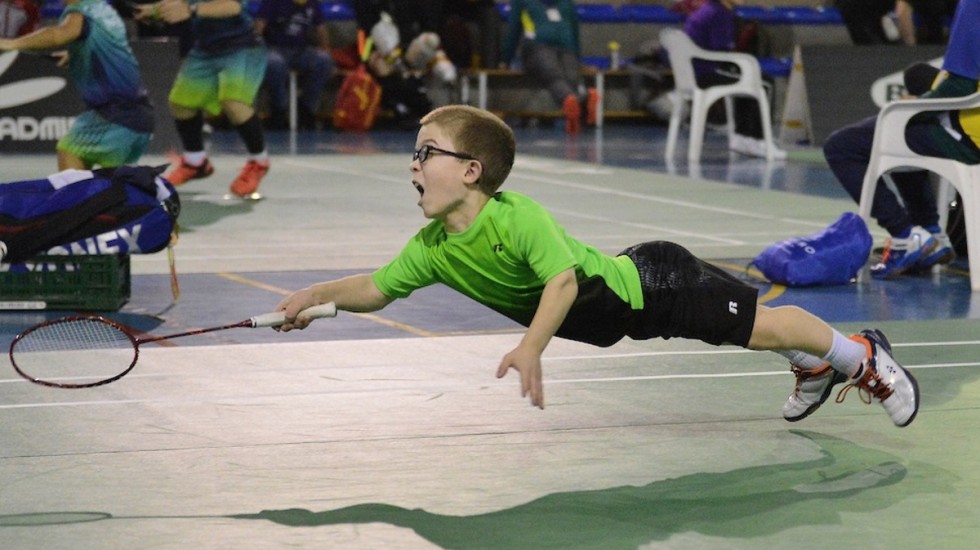 qualify to the knock-out round of the Spanish Para-Badminton International 2018 in Mallorca today.

The fifth seeds in WH 1 – WH 2 Men’s Doubles beat Spain’s Javier Fernandez and Roberto Galdos 21-11 21-11 and followed up with another straight-games win later in the day over Jordy Brouwer (Netherlands) and David Follett (England) to book their place in the Round of 16 against Finland’s Markus Lehto and Thomas Puska.

“It’s a very significant victory because this is just our second tournament together,” Hellmann said, following their result over Brouwer and Follett. “Now we can collect World Ranking points as a pair. The really tough opponents will be now onwards. 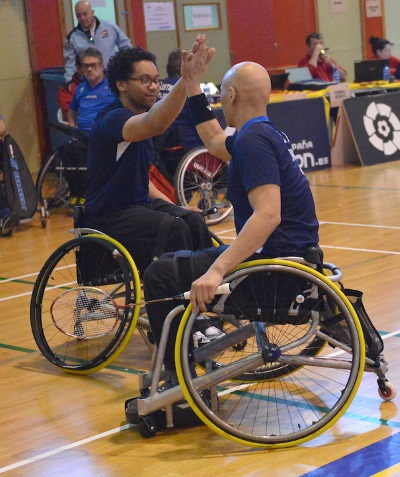 Brouwer also qualified to the WH 2 Men’s Singles knock-out rounds, finishing second in Group F after a thrilling victory over France’s Laurent Bellia. Brouwer edged ahead of Bellia 20-22 21-16 24-22 to finish his group assignments behind the top placed Junthong Dumnern (Thailand). 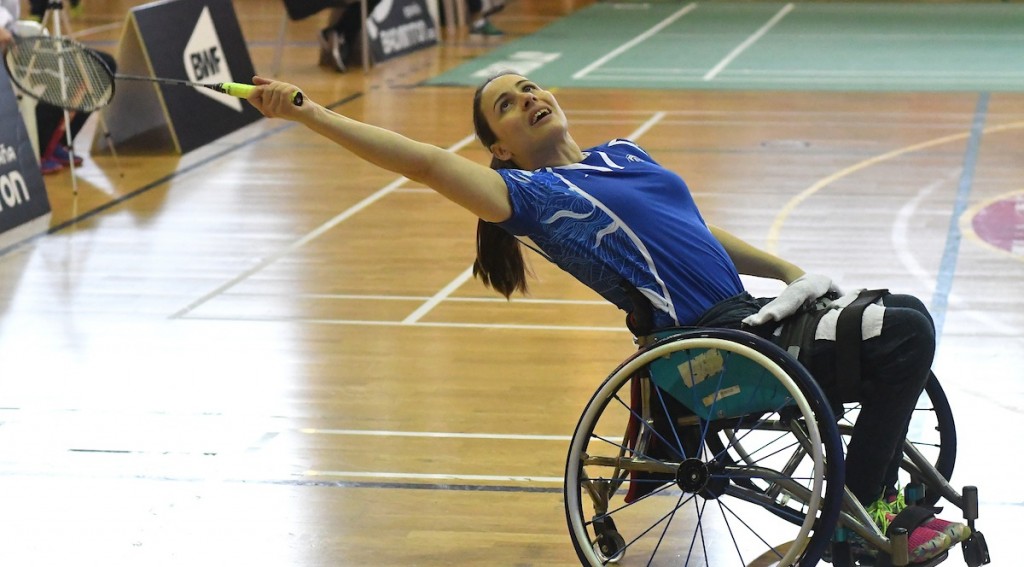 In WH 1 Women’s Singles, the top two seeds – Switzerland’s Karin Suter-Erath and Thailand’s Sujirat Pookkham – stayed on course for a final meeting as they topped their groups and received byes into the quarter-finals of the main draw. Others who received byes included Korea’s Kim Seung Suk, Switzerland’s Cynthia Mathez, Israel’s Nina Gorodetzky and Germany’s Valeska Knoblauch. 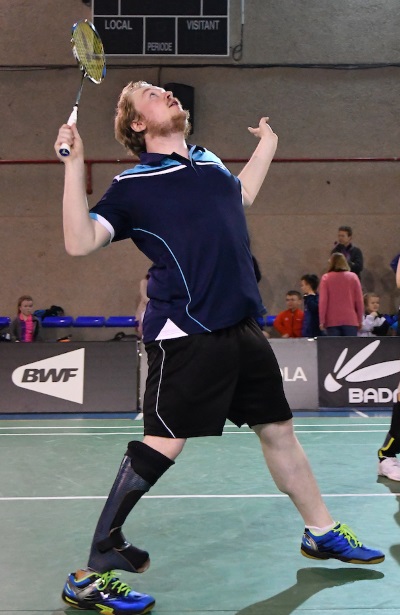 Kadam faces France’s Hugo Saumier while Dontsov takes on Japan’s Shumpei Takeuchi. Pott, despite losing today, qualified to the Round of 16 where he will have a shot at upsetting second seed Shin Kyung Hwan of Korea.

The two English players received byes into the quarter-finals along with 3-4 seed Wong Chun Yim and Chu Man Kai (both Hong Kong). Another England player, Isaak Dalglish, qualified to the Round of 16, where he faces USA’s Miles Krajewski (featured image).

Coombs and Shephard also topped Group A in SS 6 doubles; they face Grzegorz Jednaki (Poland) and Shaun Dunford (England) in the quarter-finals. England’s Rebecca Bedford/Rachel Choong also made the quarter-finals of the doubles, the only women pair to do so.