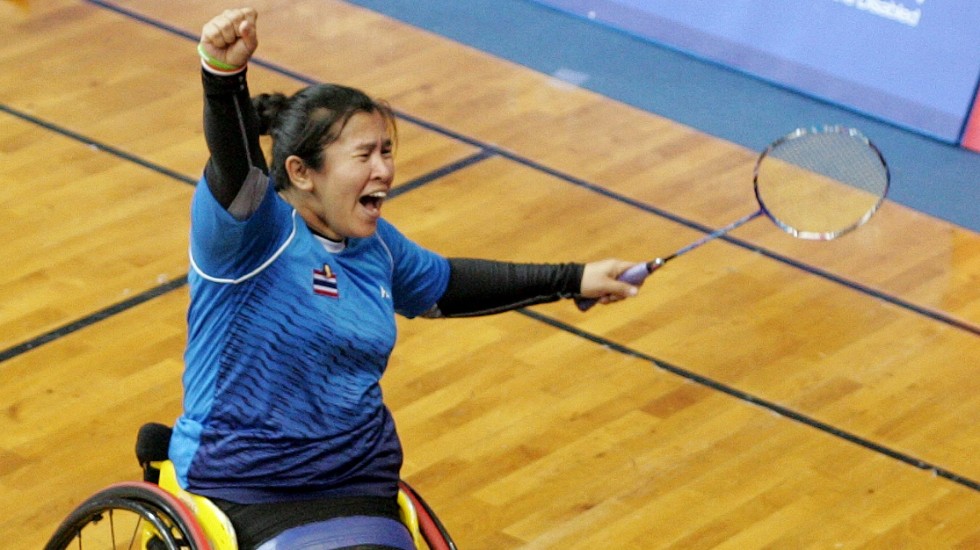 Para-Badminton Players of the Year for 2017, Kim Jungjun and Amnouy Wetwithan, are among the star competitors at the season’s first para-badminton tournament, the Spanish Para-Badminton International beginning tomorrow in Mallorca.

With over 200 entries, the Spanish Para-Badminton International will herald the start of a busy season that has 15 tournaments, including continental championships. This year’s edition has seen a jump in participation, with around 207 entries compared to 156 in 2017; among them are three nations making their para-badminton debut: Faroe Islands, Cyprus and Greece. 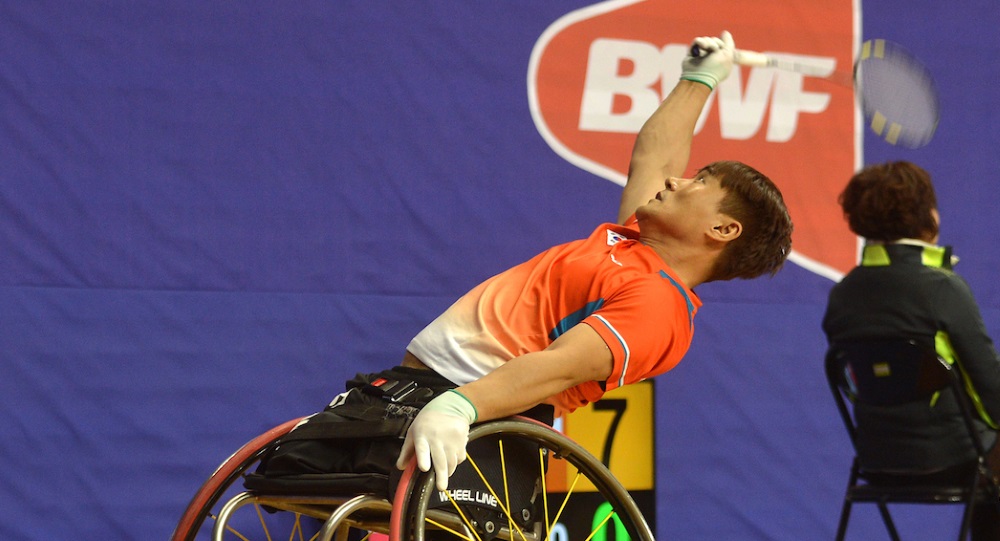 Wheelchair athlete Kim Jungjun, unbeaten internationally in WH 2 Men’s Singles since his debut in 2012, heads a cast of Korean players who have a formidable reputation in the wheelchair events. With players like Lee Sam Seop, Lee Dong Seop, Choi Jung Man and Kim Gi Yeon in the men’s category and Kim Seuk Suk and Kim Dae Yeong in the women’s, Korea’s opponents will have a hard task wresting the wheelchair medals from them.

Japan, with 25 players, are the largest contingent of the 33 competing nations. While they will miss the services of SU 5 Women’s Singles World champion Ayako Suzuki, they can count on other World Championships women’s medallists like Mamiko Toyoda (SU 5), Akiko Sugino (SU 5) and Yuma Yamazaki (WH 2). Daisuke Fujihara (SL 3) is a strong contender in his Men’s Singles category. 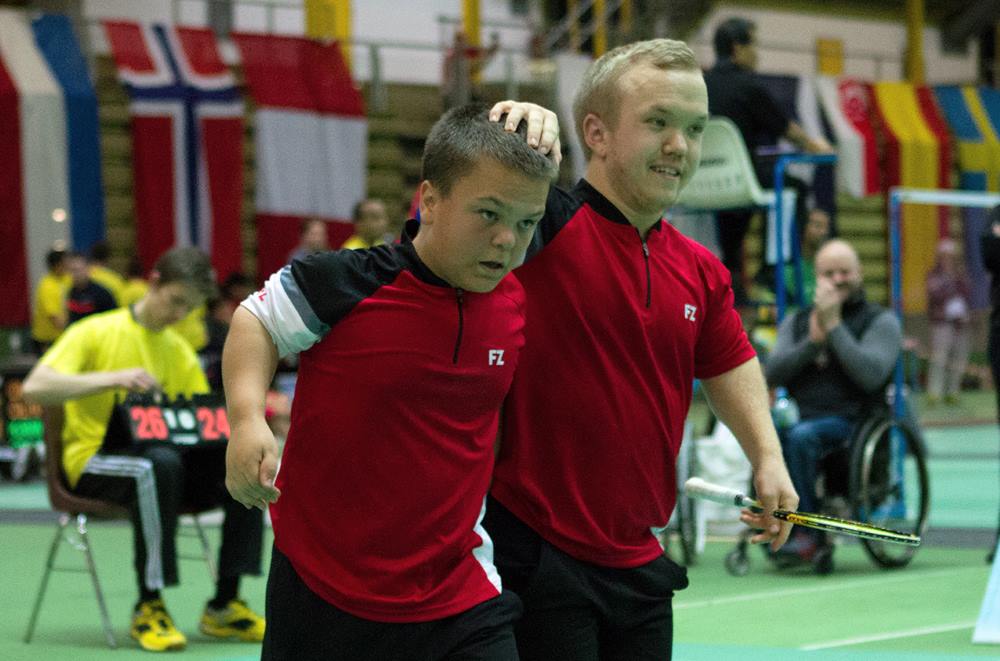 England and France have arrived with 19-member contingents. England are particularly strong in the SS 6 men’s and women’s categories, with players like Rachel Choong – triple gold medallist at the World Championships; Jack Shephard and Krysten Coombs.

Thailand’s Amnouy Wetwithan (featured image), winner of seven gold, three silver and a bronze medal last season which propelled her to the Female Para-Badminton Player of the Year award, will be a strong contender for the WH 2 Women’s Singles title, particularly in the absence of China’s outstanding youngster Liu Yutong who dominated the WH 2 category at the World Championships. Among Wetwithan’s challengers in Mallorca will be Turkey’s Emine Seckin.