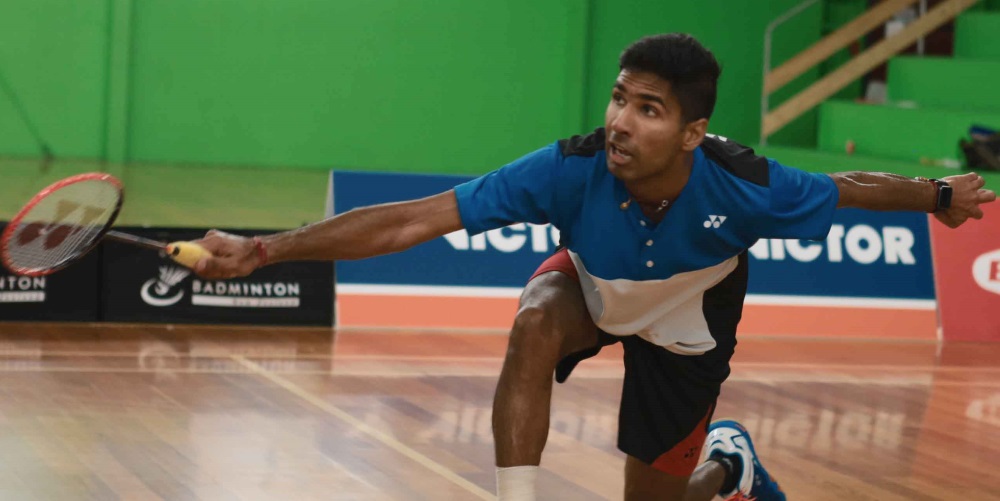 The unseeded Manota had upset second seed Pit Seng Low (Australia) in the round of 16 before making his way past Kai Chen Teoh (Australia) in the quarter-finals and compatriot Oscar Guo in the semi-finals. In the other semi-final, Rossi got the better of Australia’s Peter Yan 21-6 17-21 21-12. 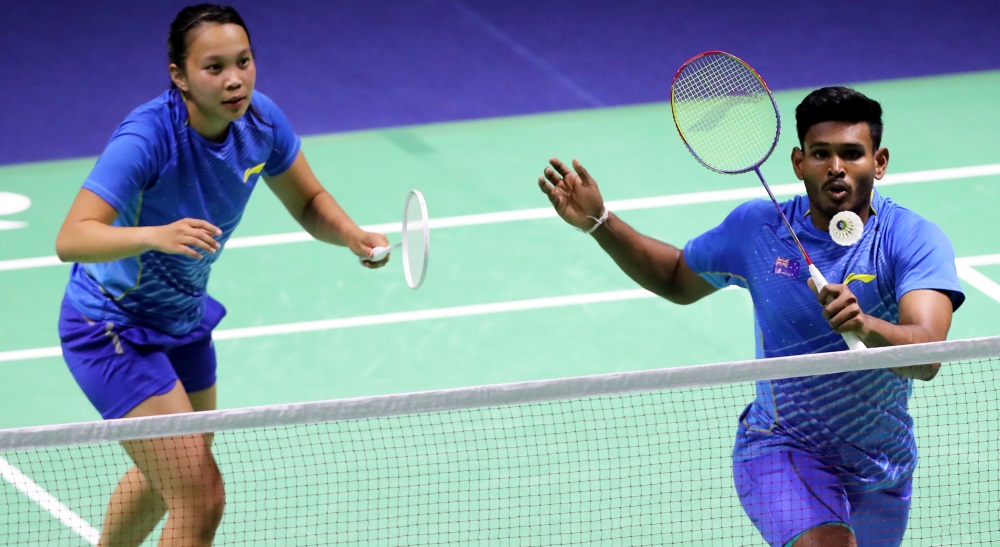