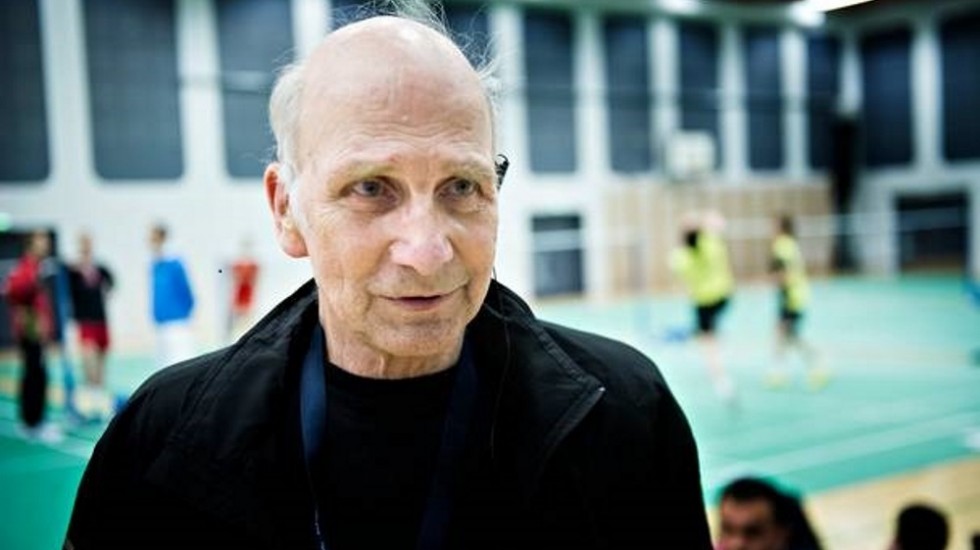 One of badminton’s most popular faces is no more. John Hansen, former Danish team manager and long-time tournament director of the Denmark Open, breathed his last on Wednesday 17 January. He was a day short of 76.

Hansen was a familiar figure at international badminton events, particularly at the Denmark Open, where he served as the tournament director for over three decades. He was an umpire at the inaugural World Championships in 1977 held in Malmo, Sweden. He had the unique privilege of heading the organising committee of the World Championships a record four times.

Hansen’s professional experience as an export manager, where he was required to travel to various countries, helped him in establishing contacts in the badminton world at a time when the circuit was not as developed as it is today.

As a player he started in the gym in his hometown of Nordfyn and continued playing at the Odense Badminton Club. He then joined the OBK board and trained himself as an instructor/ coach and judge, and quickly achieved international status as a man with sound technical knowledge.

In the 1970s Hansen was elected to the Danish Badminton Federation (currently Badminton Denmark). As part of the tournament committee, one of his many roles was to travel as a team leader when Danish players went abroad. Hansen was on many trips to Asia, where he established close relationships with the various associations.

John Hansen was also the man behind the Copenhagen Masters – an invitation tournament which featured some of the strongest Asian and European players in Copenhagen between Christmas and New Year.

John Hansen continued to work for Badminton Denmark until his last days. From the smallest youth tournament to senior events of all kinds, not least the Denmark Open in Odense, and the European Championships in Kolding last year, he was always available. He was a pillar of support for his own club’s Odense Classic, the largest tournament nationally with around 500 participants.

Apart from badminton, Hansen had a deep interest in the opera. He built a large opera and later music collection on sheet metal, vinyl, video and CD.

As a tournament director, he was always approachable and had a fund of badminton stories and information that he was always willing to share. He will be missed.