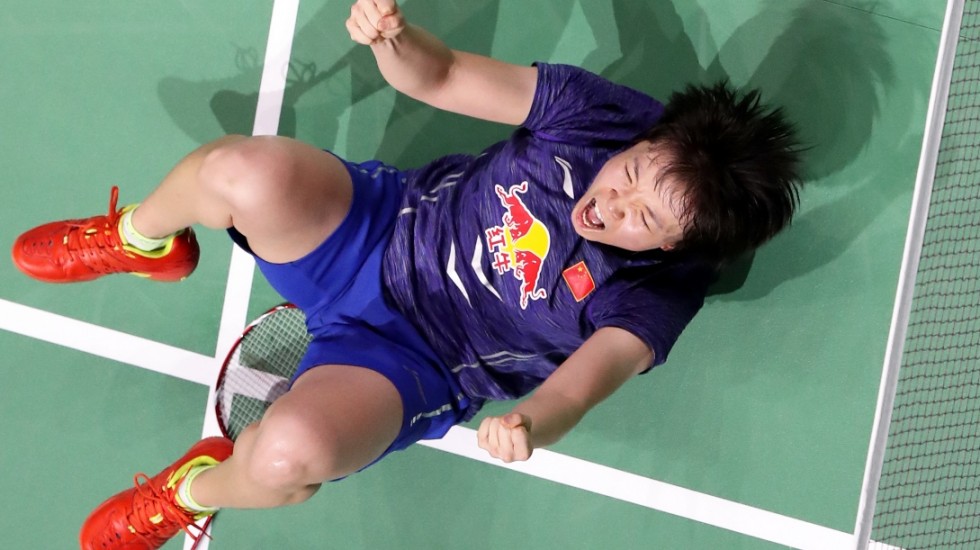 Known for her exuberant celebrations on court, Chen Qingchen had more than 250,000 reasons to rejoice at the end of 2017 – and that’s not even considering her BWF Female Player of the Year award!

The Chinese doubles specialist emerged the top prize-money earner for the past season, with her successes in Women’s Doubles and Mixed Doubles – US$111,305 and US$142,890 respectively – dropping a cool US$254,195 into her bank account.

This was fitting evidence of her 2017 exploits which included gold and silver medals at the TOTAL BWF World Championships and five titles (out of nine finals) on the MetLife BWF World Superseries tour which saw the 20-year-old adjudged the year’s best female player. A few days after receiving that prestigious BWF honour, Chen added another title to her collection – defending the Mixed Doubles crown at the Dubai World Superseries Finals to take her earnings past the quarter-million mark.

Coming close to that was Japan’s Akane Yamaguchi, one of the nominees for Female Player of the Year. Yamaguchi achieved her career’s biggest triumph with the Women’s Singles title in Dubai, and her net earnings for the year shot up to US$249,013. Yamaguchi’s earnings were slightly higher than the most successful Men’s Singles player, Kidambi Srikanth, who made US$236,423 last year thanks to his four Superseries crowns. 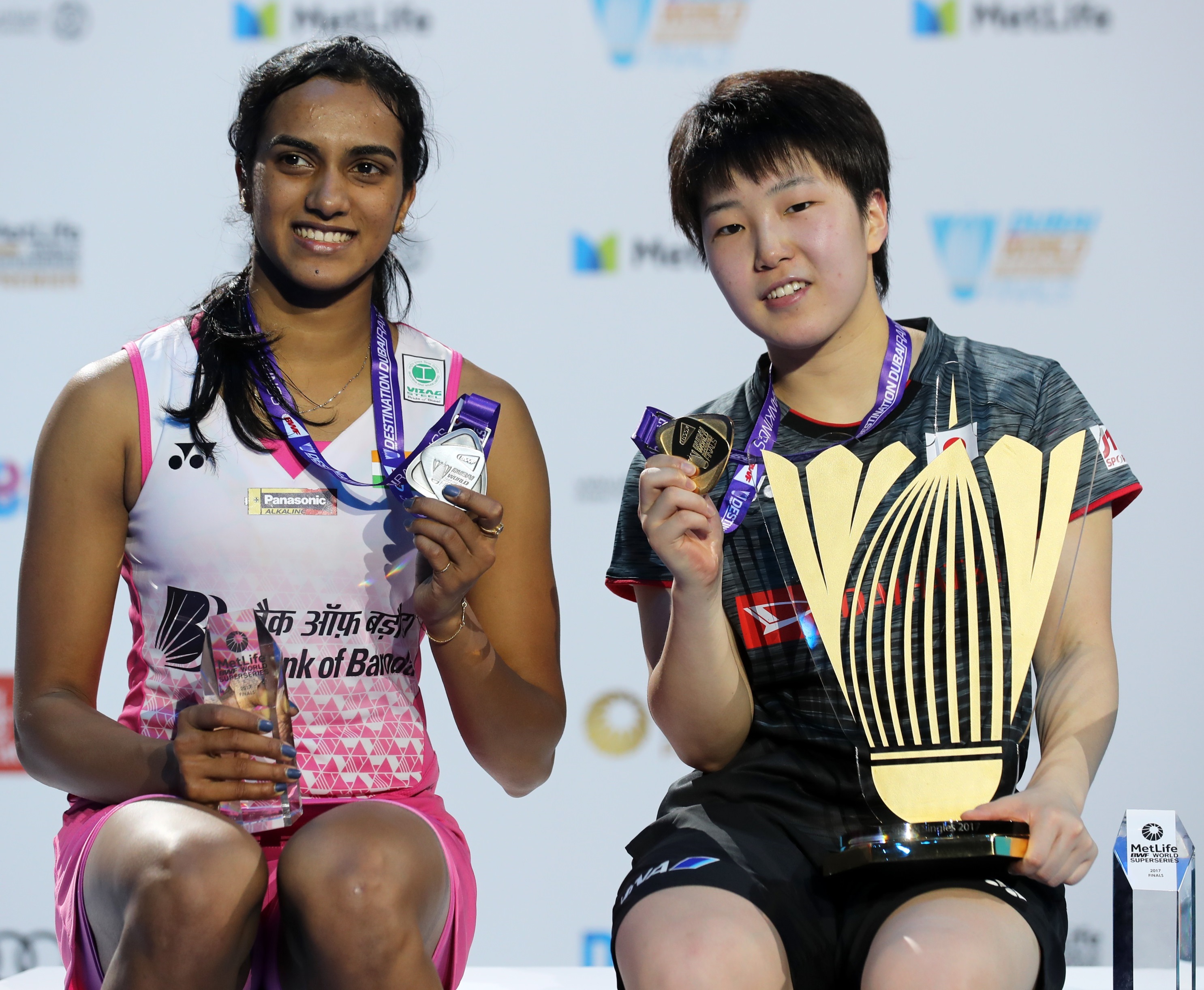 Not far behind was Women’s Singles Tai Tzu Ying, winner of five Superseries. Tai earned over US$215,000, pushing her career earnings to within sight of the million-dollar mark at US$701,305.

The most successful doubles pair was Men’s Doubles duo Marcus Fernaldi Gideon/Kevin Sanjaya Sukamuljo. The ‘Minions’ enjoyed a red-hot streak of form throughout 2017, which saw them take home seven Superseries titles including the season-ending Dubai honour. Gideon/Sukamuljo each got richer by US$186,625, way ahead of the second-most successful pair, Chen Qingchen/Jia Yifan (US$111,305 each). 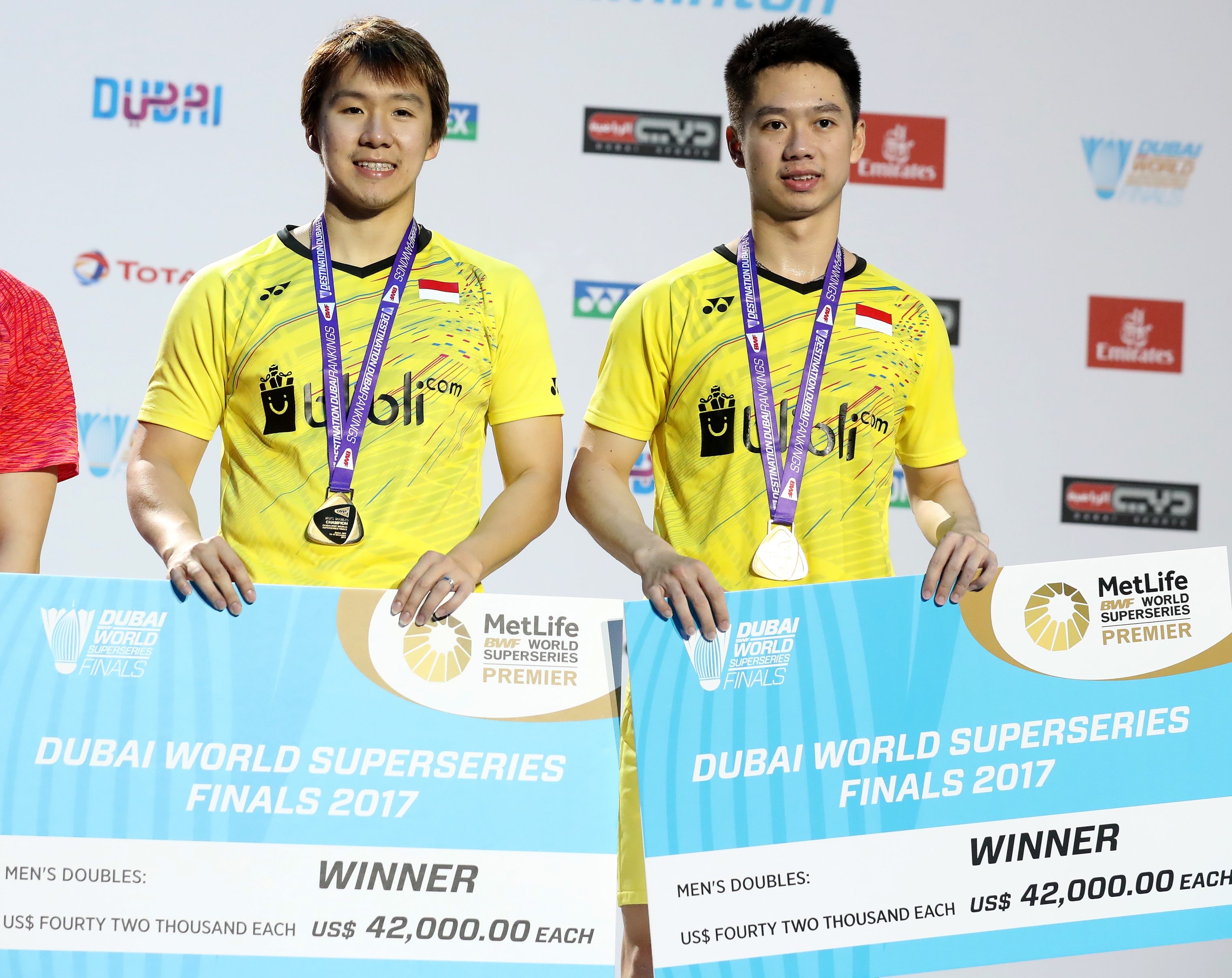 Meanwhile, Mixed Doubles World champions Tontowi Ahmad/Liliyana Natsir – who each made over US$75,000 last year – saw their collective career earnings rocket past the million-dollar mark. The Indonesians have now won US$1,064,522 in prize money.