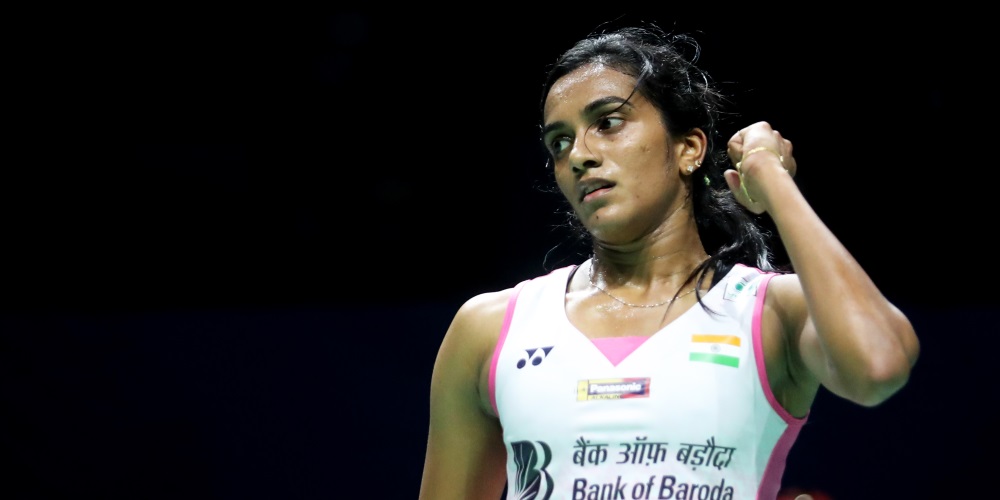 The draw for the semi-finals was conducted today following the conclusion of the group stage.

Pusarla faces Chen, who made the semi-finals after beating Korea’s Sung Ji Hyun and Intanon in her group engagements. Chen has a 2-3 record against the Indian.

The Men’s Singles semi-finals will see World champion Viktor Axelsen (Denmark) taking on China’s Shi Yuqi, while Malaysia’s Lee Chong Wei – who has never triumphed in Dubai – will face Korea’s Son Wan Ho. Axelsen and Lee having lost to the same opponents in their group matches, the semi-finals will offer them a chance at seeking revenge.

Men’s Doubles too has opponents from their respective groups facing off once again. Indonesia’s Marcus Fernaldi Gideon/Kevin Sanjaya Sukamuljo face the pair that beat them yesterday – Japan’s Takeshi Kamura/Keigo Sonoda – who won all three of their group matches.

World champions Liu Cheng/Zhang Nan (China), who also won all their three matches, will be up against Denmark’s Mathias Boe/Carsten Mogensen.

Women’s Doubles presents Japan a chance of an all-Japan final, with their top two pairs drawn in different halves. Yuki Fukushima/Sayaka Hirota will be up against China’s Huang Yaqiong/Yu Xiaohan, while Shiho Tanaka/Koharu Yonemoto will need to be their best against Denmark’s Christinna Pedersen/Kamilla Rytter Juhl. Here is the line-up for semi-finals