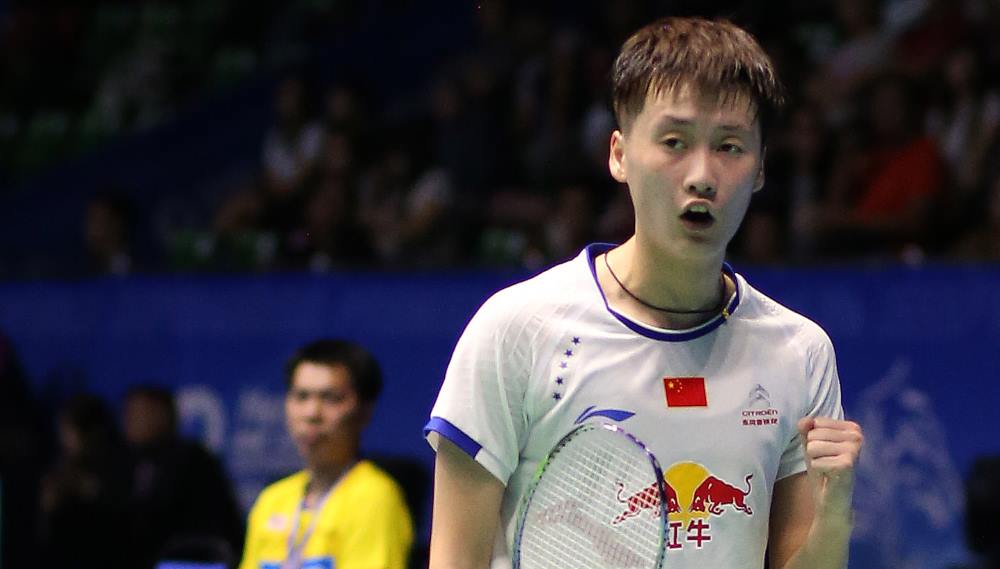 China’s Chen Yufei and Sayaka Sato of Japan will compete in next week’s Dubai World Superseries Finals, having been invited as replacements for two of their injured Women’s Singles peers.

Chen replaces Nozomi Okuhara of Japan while Sato will play in place of Spain’s Carolina Marin.

There is also a change to the Mixed Doubles line-up as Lu Kai/Huang Yaqiong have declined their invitation due to Lu being injured. They have been replaced by their Chinese team-mates, Wang Yilyu/Huang Dongping.

The Dubai World Superseries Finals takes place 13-17 December at Hamdan Sports Complex. It will showcase the top eight singles players and doubles pairs on this season’s MetLife BWF World Superseries tour vying for a share of the million-dollar jackpot.

Later that evening, all eyes will be on the Players’ Reception and Gala Dinner at which the Badminton World Federation will crown the Players of the Year in badminton and para-badminton.