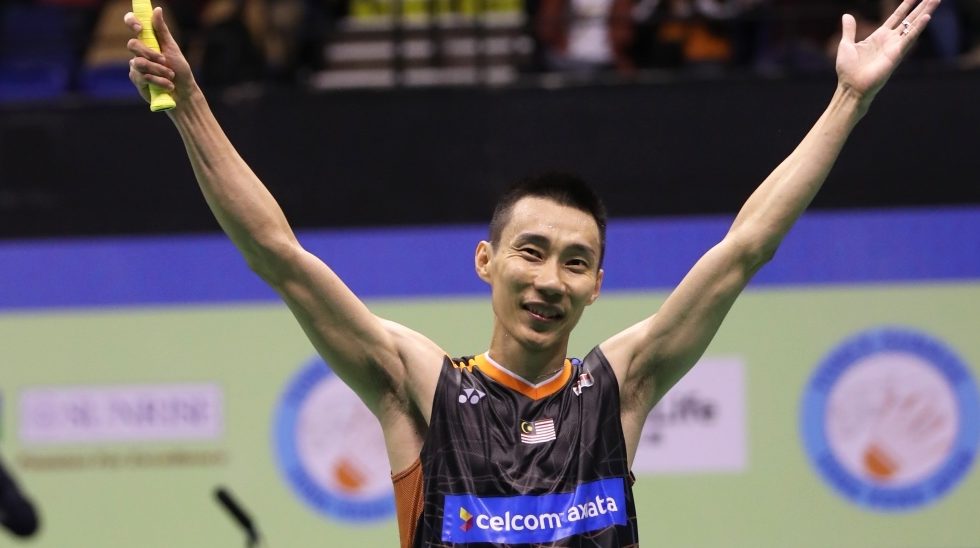 As if scripted in the stars, the most prolific winner in the history of the BWF World Superseries – Lee Chong Wei – fittingly closed the Badminton World Federation’s flagship tour today by capturing the last Superseries title ever.

Bringing the curtains down on the YONEX-SUNRISE Hong Kong Open 2017, the evergreen Malaysian ousted arch-rival Chen Long, 21-14 21-19, to claim his fifth Men’s Singles crown in Hong Kong and his 46th Superseries championship since the tournament circuit began in 2007. The BWF – the international federation for badminton – will launch a new tour in January, featuring million-dollar prize money in its top four events. 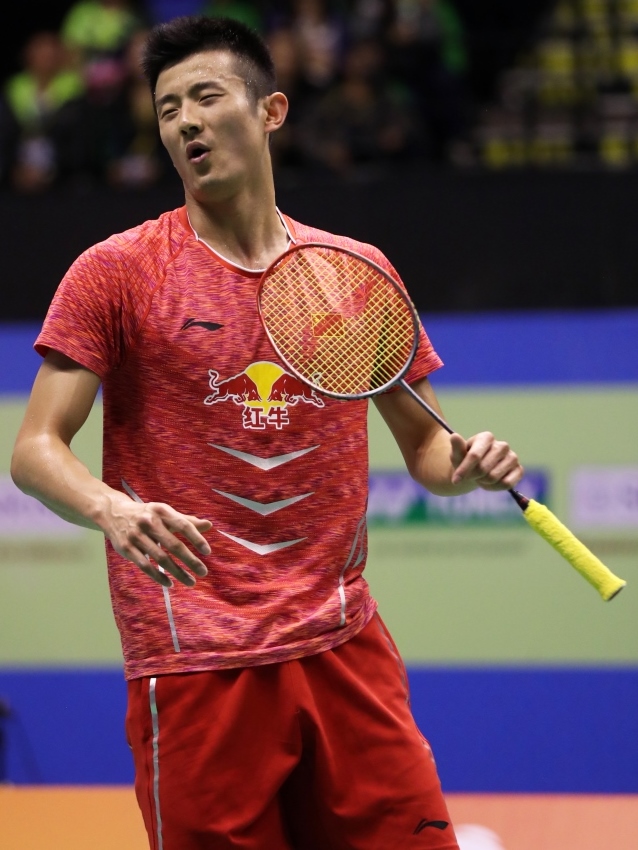 While the likes of Lee and Chen look forward to bigger pay days, their focus was on the business at hand in Hong Kong Coliseum this evening; their first clash since China’s Chen upstaged Lee in the gold-medal showdown at last year’s Rio 2016 Olympic Games.

The 35-year-old Lee was off to a flyer, scoring from all parts of the court, whether it be sliced drops, tight net shots or thunderous smashes or body blows that his opponent could only parry away. Flying high and gliding freely, the sinewy athlete was up 12-4 in no time and held the ascendancy comfortably until they swapped sides. Chen was determined to start better in the second game and he began to pressure Lee, unveiling more of the variety in his impressive arsenal to seize a 15-10 advantage. As thoughts began trending towards a decisive game, Lee signalled he had not given up the ongoing game yet, engineering his way back to 15-15, thanks to a combination of patience, guile and strategic build-ups from which he ultimately produced the winning strike.

A dogged tussle ensued as the scoreboard read 18-18. A desperate Chen then attacked a short shuttle, earned off Lee’s defensive shot, to move to 19-18. This was followed by another monster smash from a levitating Lee. The score was deadlocked 19-19. Match point or game would be next.

Chen blinked first, netting the shuttle to deafening roars of support for his nemesis who needed one point for victory.

The end was swift, with 28-year-old Chen swatting a backhand into the net during the next foray. Looking supremely confident, Lee flung his arms wide at another successful campaign.

“This cannot be compared to the Olympics but I am happy to give a good performance today and to win a fifth title in Hong Kong,” said the champion.

As for the perennial question about his age and future on the court, Lee noted “age is just a number” about which he does not bother.

“Sometimes I ask myself how much longer can I play for. I would like to continue until the Tokyo 2020 Olympic Games but it all depends on the situation. Right now, I just try to enjoy every match.”

The vanquished Chen Long rued mistakes on the big points which cost him the second game. Otherwise, the Chinese star was satisfied that he gave a decent account of himself as he revs up for next month’s Dubai World Superseries Finals to which the top eight singles players on the tour are invited. 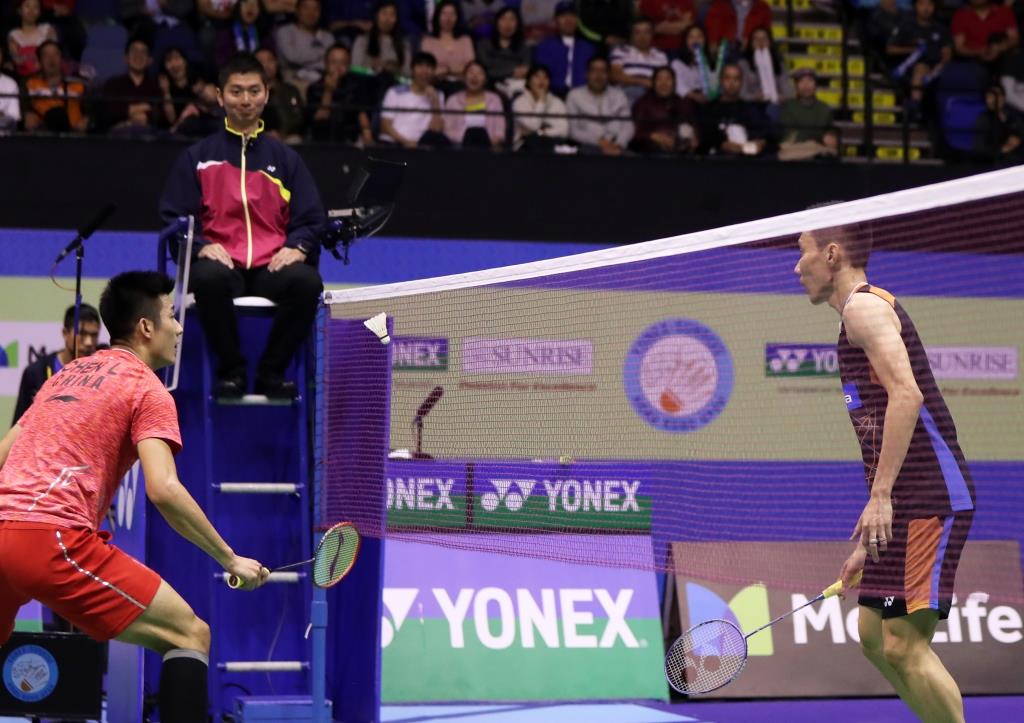 Meanwhile, Tai Tzu Ying capped an outstanding MetLife BWF World Superseries season by wresting her fifth title with a 21-18 21-18 triumph over Pusarla V Sindhu, thus defending the championship she claimed a year ago versus the same rival.

“I know she is very quick and powerful so I prepared for this match, taking all those factors into consideration,” revealed the Chinese Taipei top seed. 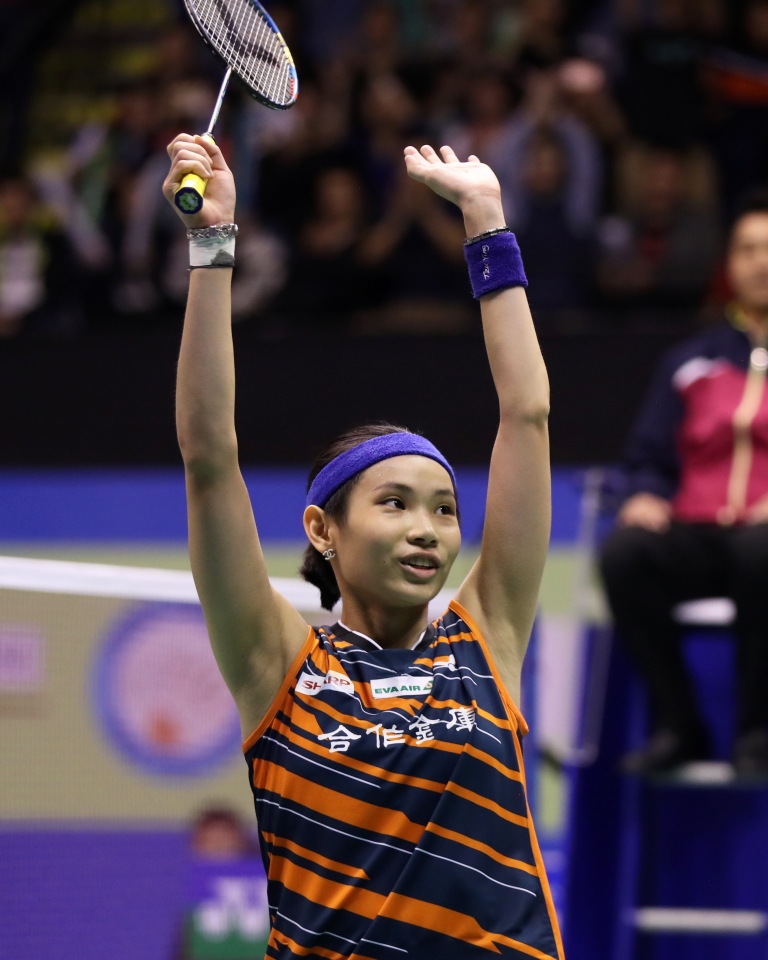 make it easier for me.”

The 23-year-old launched her title defence at a searing pace and, as if having Pusarla on a puppet string, she had the tall Indian lunging, leaping and lurching in all directions, trying to retrieve Tai’s well-placed shuttles. Though facing deficits of 2-7 and then 8-13, Pusarla kept fighting and winning her share of points to level the score at 18-18 with the crowd inside Hong Kong Coliseum displaying divided loyalties as they chanted encouragement for both players.

A stroke of bad luck haunted Pusarla on the next rally as one of her racket strings popped audibly as Tai raced to net for a body smash. Soon enough it was game point and Tai seized the first game on an instant-review challenge. The second game was neck-and-neck until the interval with Pusarla, whose intensity had risen, holding an 11-9 lead. That was short-lived as Tai pulled away with a relentless array of winners that proved her to be equally comfortable duelling at net or hitting deep penetrative blows. At 19-13 up, the honours appeared to be settled and indeed they were soon afterwards though Pusarla made a belated run to narrow the difference. One of Tai’s trademark drop shots sealed victory as the shuttle nestled sweetly in the front court.

Undaunted in defeat, the 22-year-old runner-up reflected on the positives, stating “it was a good match overall and I had some chances”. 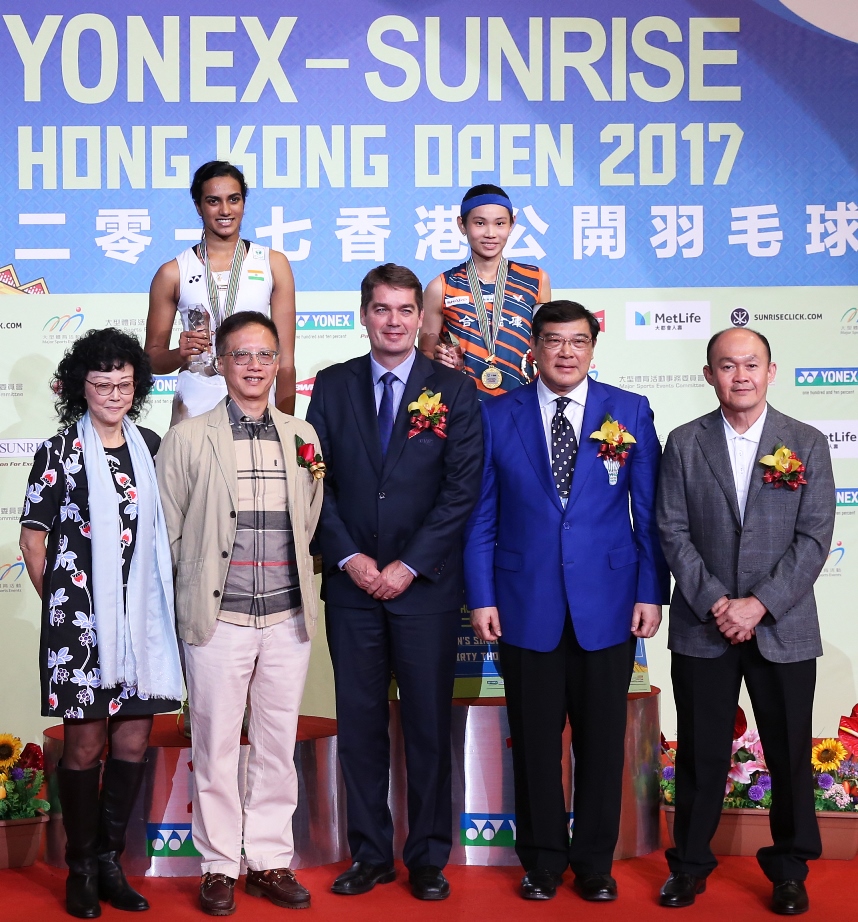 “I came from 13-17 down to 18-18 in the first game and then my racket string broke. That was an important point. Also, the score was 12-12 in the second game but then she took a lead of 18-12. If I had gotten a few points there that could have made a difference.

“I played well but she played better. I will have to come back stronger next time,” said Pusarla, thanking fans for their support.