Maestro of the badminton court – Lin Dan – expertly scythed through the armour of Ng Ka Long tonight to thwart the Hongkonger’s ambitions of defending his Men’s Singles title on home turf.

It was the 23-year-old’s cruel fate to meet the Chinese superstar in just the second round of the YONEX-SUNRISE Hong Kong Open 2017 and, despite 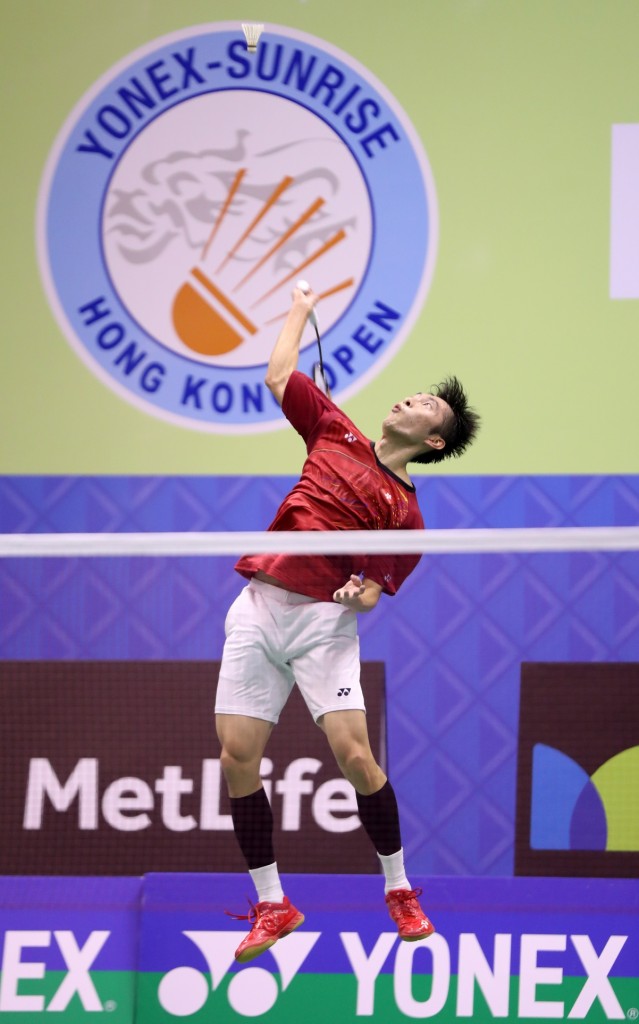 Opening the evening session at Hong Kong Coliseum, the feature match drew a good crowd which, despite obvious allegiance to their young standard-bearer, could not help but admire Lin’s mastery of various situations which unfolded as the match progressed. Never ruffled – though sometimes caught off-guard by Ng’s attack and determination to show that he is among the best of badminton’s next-gen talent – Lin raised his level from 12-12 in the second game to force a second change of ends.

Trailing 11-16 in the decider, the five-time World champion fought back to 18-18 and duelled delicately to lure some decisive errors from his younger rival’s racket. Having lost early in front of his own home fans in Fuzhou last week, the No.3 seed was delighted to reach the quarter-finals.

“I lost to him two years ago here. This is his home court and I was under pressure as he was playing well. “I didn’t play well in the China Open and I want to get things right here in Hong Kong and play my best.

“I am happy to see my world ranking improving and I will be more confident after this victory,” said Lin, leading a Chinese trio into the last eight of Men’s Singles; the others being Chen Long and Shi Yuqi who will oppose Lin tomorrow.

Bouncing his racket on the court in disgust, Ng rued his missed opportunity but was still proud of

“I am disappointed because I wanted to do well at home like last year. In the first game, I played smoothly and I had the better side so I could play how I wanted. Then he had the better side in the second game and was very good at playing his pushes and his lifts, I didn’t get much chance to attack.

“At 16-11 in the third game, I thought I could win but then Lin Dan became more determined and again he had the better side so that was to my disadvantage. I didn’t play as quickly as in the first game and I lost focus. I think my stamina fell.

“His experience showed in the last few points. He played like a champion and, when he does that, it’s hard to beat him.”

Others still in the Men’s Singles hunt are Lee Chong Wei (Malaysia), Son Wan Ho and Lee Dong Keun of Korea, young Dane, Anders Antonsen, and Japan’s Kazumasa Sakai who made the most of benefiting from top seed Viktor Axelsen’s walkover in the first round by toppling H.S. Prannoy of India (11-21 21-10 21-15). 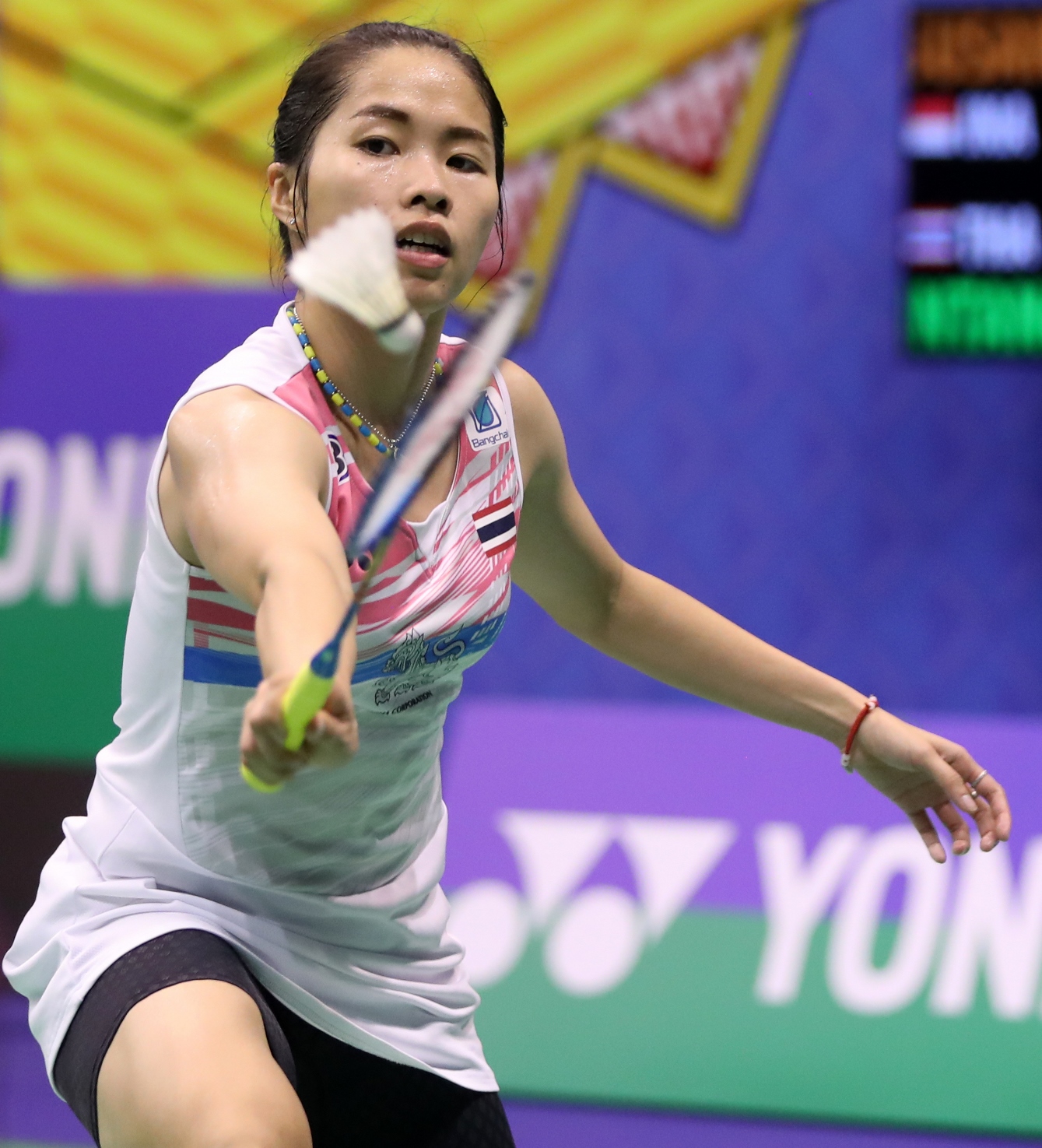 In Mixed Doubles, there was a bitter-sweet victory for Mark Lamsfuss and Isabel Herttrich as they progressed to their first Superseries quarter-final, avenging their Paris defeat by He Jiting and Du Yue. The Germans prevailed 21-17 18-21 21-12 but sadly will not play for a semi-final place as Herttrich received special dispensation to fly home for her former club mate Erik Meijs’ funeral to be held later today. The Dutch Men’s Singles player died last Thursday following a car accident.

“We got the news yesterday (Wednesday) morning that Erik’s funeral is tomorrow. He was a member of our training group and the boyfriend of my former Women’s Doubles partner. We were quite close and sometimes there are more important things in life,” said a sad Herttrich. 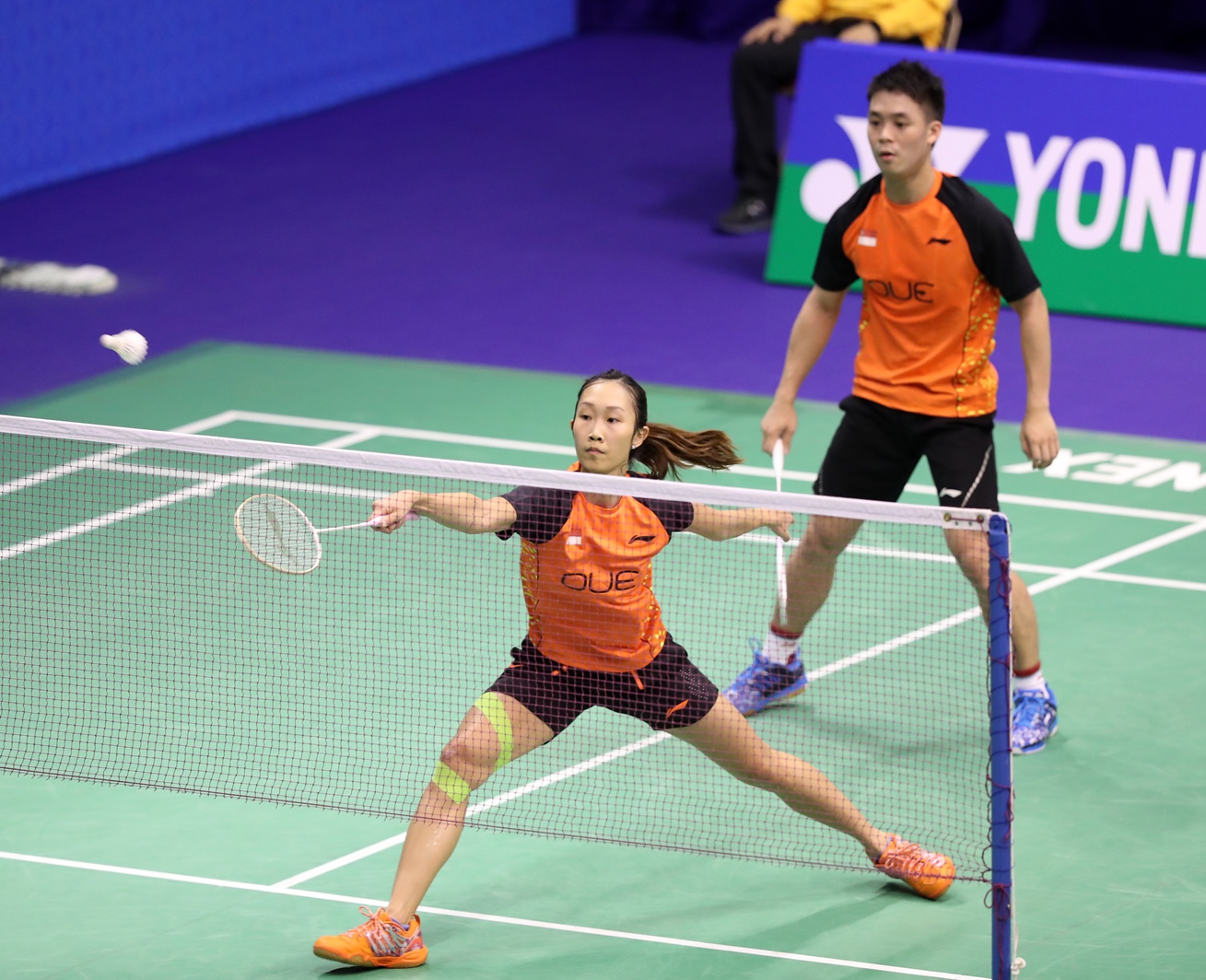 The first session closed with a riveting Women’s Doubles battle, with good friends Greysia Polii of Indonesia and Korea’s Chang Ye Na across the net from each other. Partnered by 19-year-old Apriyani Rahayu, it was Polii who earned the bragging rights in the gruelling 86-minute match – 16-21 24-22 25-23 – while Chang and Jung Kyung Eun rued their luck.

“They were always leading the games and we were fighting to catch up. There were some tiring rallies. They are very experienced. I told Apriyani ‘You have to get through this test…these critical points’. It’s still a process for us but we are trying to enjoy the matches,” said the seasoned Polii, laughing as she pondered beating her Korean pal.

“We are best friends but on court we are professionals and we have to beat each other. She will still treat me anyway.”

Smiling wryly, Chang agreed:  “There’s no friendship on court. It was very tight and we missed our chances. I am so angry.”

Minutes later, she and Polii posed for a photo together. 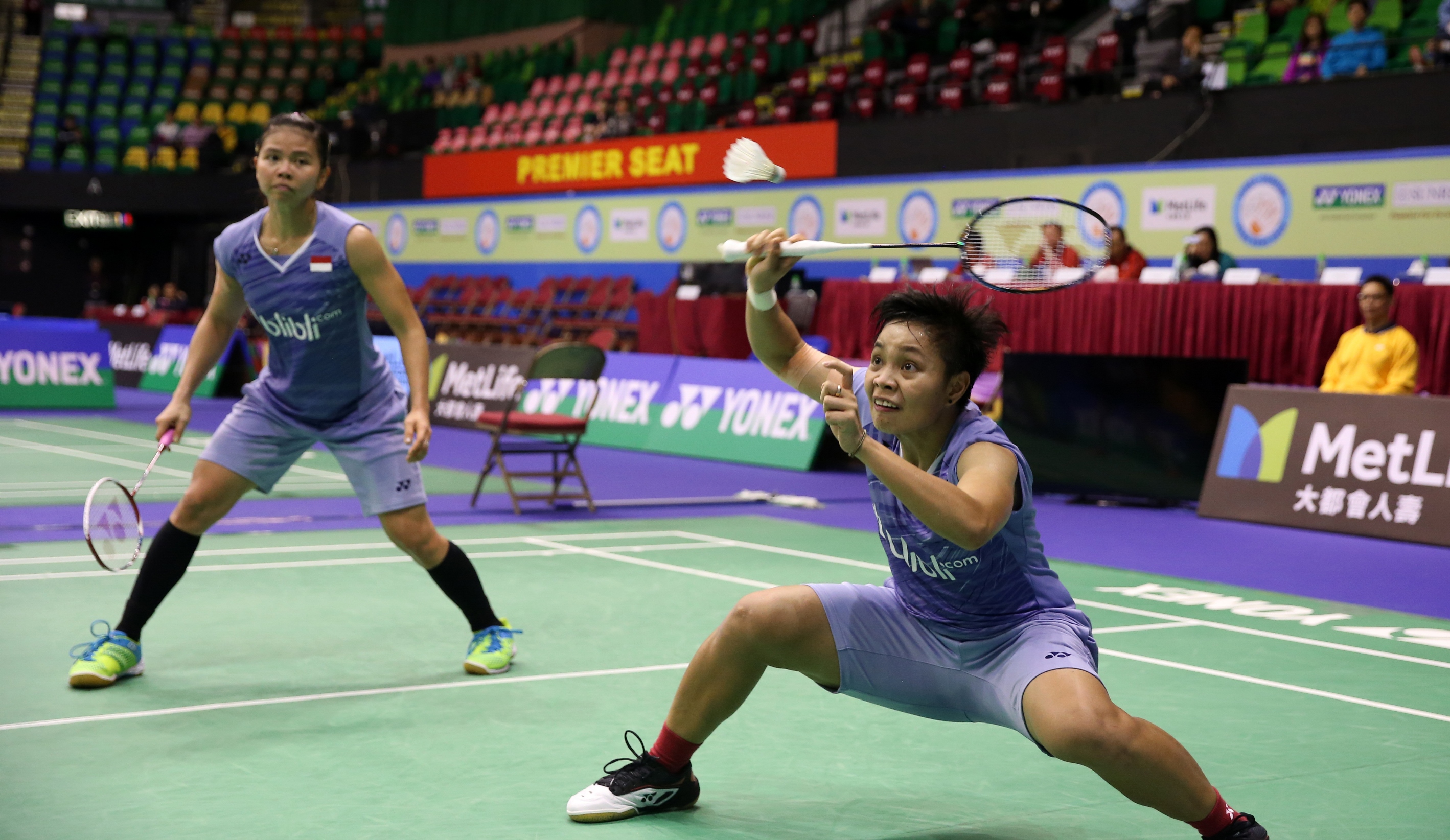 Another good storyline was a superb win for Japan’s Takuto Inoue/Yuki Kaneko against China’s Men’s Doubles World champions, Zhang Nan/Liu Cheng (21-18 17-21 21-19). It was also a rewarding day for Japan’s Sayaka Hirota and Huang Yaqiong of China as both are through to the Women’s Doubles and Mixed Doubles quarter-finals.