Denmark haunted Japan in Men’s and Women’s Doubles today, ousting the No.3 seeds and defending champions in the Men’s tandem and coming within two points of doing likewise to the No.4 seeds in the Women’s equivalent at the YONEX-SUNRISE Hong Kong Open 2017.

However, just as it appeared that a first-round double whammy was on the cards for the Japanese, Yuki Fukushima and Sayaka Hirota were let off the hook by Maiken Fruergaard and Sara Thygesen whom they trailed 14-19 in the third game of their first-round match. A combination of steady play and luck saw the World Championship silver medallists claw back from the precipice of defeat to book a place in the second round: 15-21 21-14 23-21 in 61 minutes. Another loss would have proven a tremendous jolt for Japan’s doubles aspirations, with Takeshi Kamura and Keigo Sonoda having already relinquished their Hong Kong Open title – 25-23 21-16 – to Kim Astrup/Anders Skaarup Rasmussen. Usually busy and clinical on court, last year’s first-time Superseries winners failed to capitalise on four game points in the tight opener and paid the ultimate price.

“They were too aggressive in the first game. They needed to slow down the match and play some defence. In the second game, they didn’t know what to do to get back into the match,” assessed Japan’s head coach Park Joo Bong as his charges pondered their early demise.

By contrast, the jubilant Astrup and Rasmussen (featured image) counted their progress to the second round as a “bonus” as the season wraps up.

“We had not lost a first-round match in the Superseries this year and we were determined not to break that in Hong Kong. We performed well today

and we are happy to get another match,” said Astrup.

Unfortunately for Denmark, Fruergaard and Thygesen saw their chances for a second match gradually evaporate as Fukishima and Hirota stole the clash, winning nine of the last 11 points to strengthen their hopes of qualifying for next month’s season finale, the Dubai World Superseries Finals.

“We started out quite good, especially getting forward and closing the net. They had a lot of speed in their lifts and they couldn’t control them,” explained 22-year-old Fruergaard.

“They did the same against us in the second game but then we were leading 19-14 in the third, we should have closed it. It’s not good enough. We were too tense and stiff in the arm at the end and they were playing more freely. They were doing whatever they wanted and we couldn’t because we had the speed.” 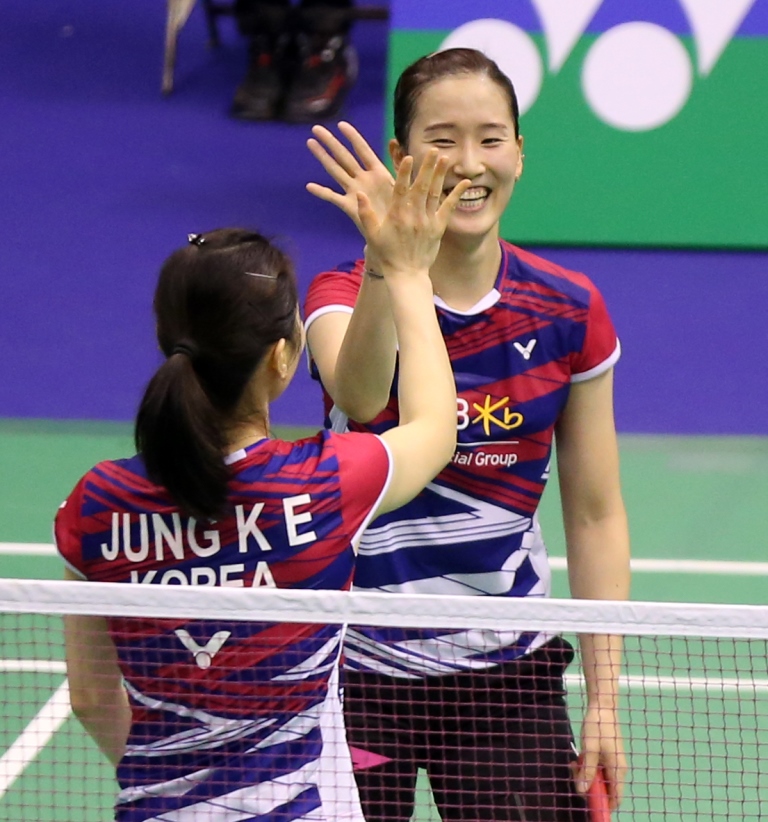 finals or better of seven Superseries in 2017.

“They are a good pair and we had the chance. We made easy mistakes. It’s not good enough,” lamented the 26-year-old.

Thanking their lucky stars, Fukushima and Hirota said they could not control the shuttle in the first game and faltered badly at the start of the third game. They depended on their defence and playing long shots as they desperately tried to catch up with the Danes who aided Japan’s comeback with some late errors.

Though two of their other Women’s Doubles pairs advanced to the second round, Japan did not escape some misery in the category as Misaki Matsutomo/Ayaka Takahashi succumbed – 21-16 21-14 – in the night to seasoned duo, Chang Ye Na/Jung Kyung Eun. Finding form again after being recently reunited, the Koreans dispatched the No.2 seeds in 45 minutes inside Hong Kong Coliseum. 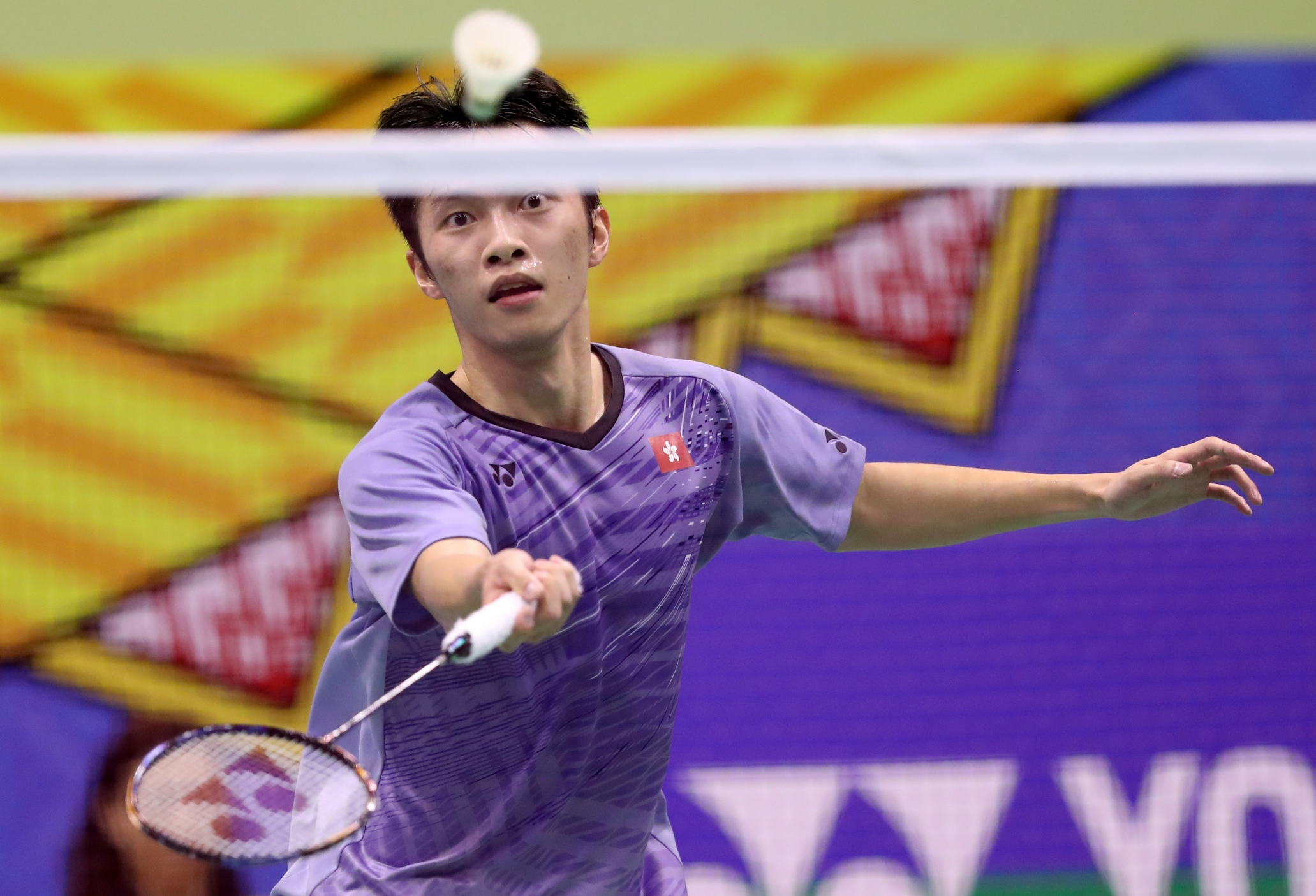 In the absence of the red-hot Kidambi Srikanth, his Indian team-mate HS Prannoy found himself as his country’s lone hope in the men’s solo event as Sai Praneeth, Sourabh Verma and Parupalli Kashyap perished.

“I kept calm and focused and told myself that, if I was three or four points down, it was okay; I still had a good chance. In the third game, I was retrieving everything,” said Prannoy who thwarted another Hong Kong hopeful, Hu Yun, 19-21 21-17 21-15.

His Women’s Singles peers – Pusarla V Sindhu and Saina Nehwal – were among the cluster of top players also getting through the first round in that highly-competitive category. 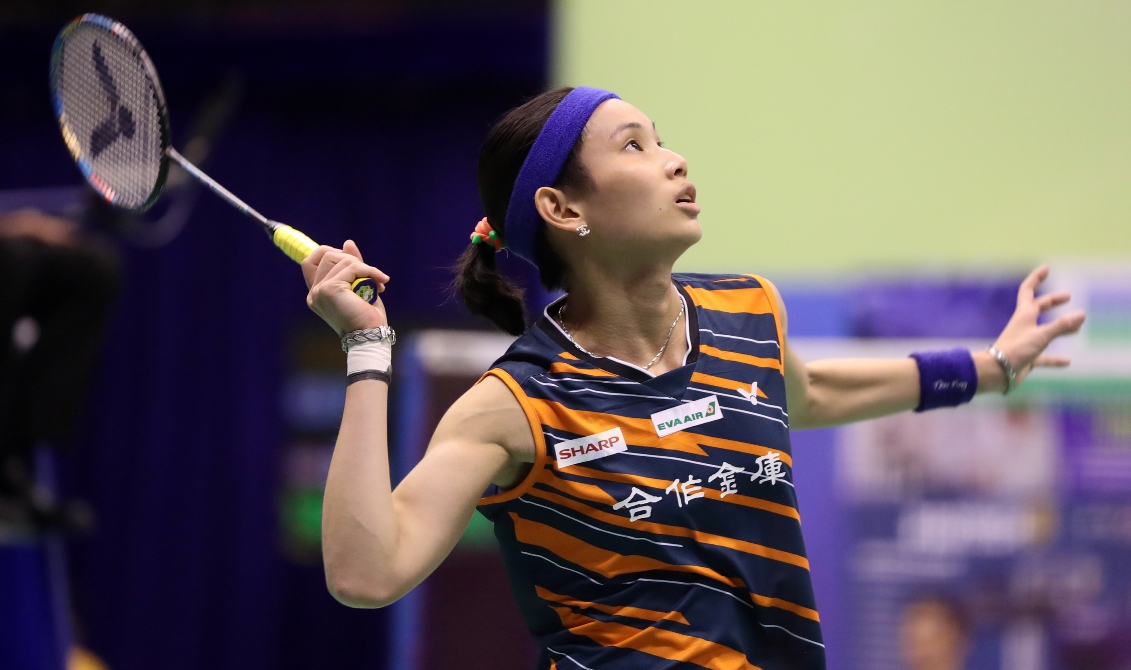