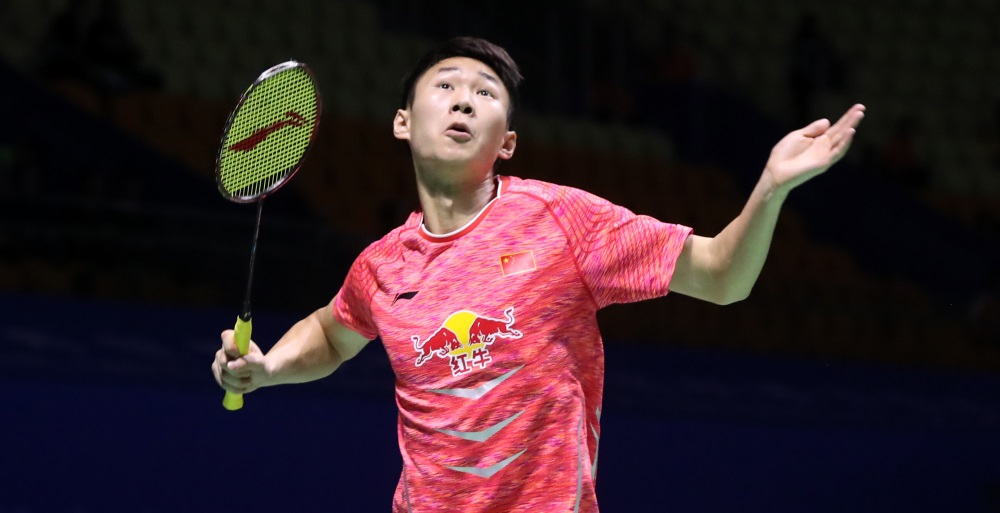 Last year’s China Open ended with history being made – for the first time since its inception 30 years ago, there was no Chinese winner. The results indicated the dramatic changes that badminton has undergone in recent years, with formerly dominant nations having to fend off challengers in all categories. Moreover, with several stalwarts retiring after the Olympics, China had the task of developing a new generation of elite shuttlers.

That situation still holds for the hosts as the TAHOE China Open began today in Fuzhou. Apart from Men’s Singles, in which China have Lin Dan – who first won this tournament 14 years ago – and Olympic champion Chen Long, the other four categories either feature a clutch of relatively new names or new partnerships. The hosts will hope for their young stars to prevent a repeat of 2016. In Mixed Doubles, for instance, two of their strongest pairs – Zheng Siwei/Chen Qingchen and Lu Kai/Huang Yaqiong – have been split. Zheng Siwei will partner Huang Yaqiong, with whom he won the Macau Open on Sunday, while Lu Kai will take the court with Tang Jinhua.

China can also call upon young pairs like last year’s World Junior champions He Jiting/Du Yue and qualifiers Wang Zekang/Xu Ya as they seek to recover the spell they held not so long ago through Zhang Nan/Zhao Yunlei and Xu Chen/Ma Jin.

Tang Jinhua will start with a new partner in Women’s Doubles – Chen Lu – following the retirement of Bao Yixin, with whom she had struck up a fruitful combination. Other new combinations that will be seen are Du Yue/Li Yinhui, Huang Dongping/Li Wenmei and Liu Xuanxuan/Xu Ya. China are better placed in Men’s Singles than in Women’s Singles, with Lin Dan, Chen Long and Tian Houwei backed up by the likes of Shi Yuqi, Qiao Bin, Zhao Junpeng and Huang Yuxiang. In Women’s Singles, however, the hosts will be depending on a young crop, led by He Bingjiao and Chen Yufei. Macau Open winner Cai Yanyan – who takes on Japan’s Akane Yamaguchi – and Zhang Yiman – who faces Canada’s Michelle Li – are among the young prospects who will be tested here.

Men’s Singles top seed Viktor Axelsen, who has had a sensational year winning the World Championships and two Superseries, faces local lad Zhao Junpeng in his opening round. A possible semi-final against either Lin Dan or Lee Chong Wei (Malaysia) looms ahead.