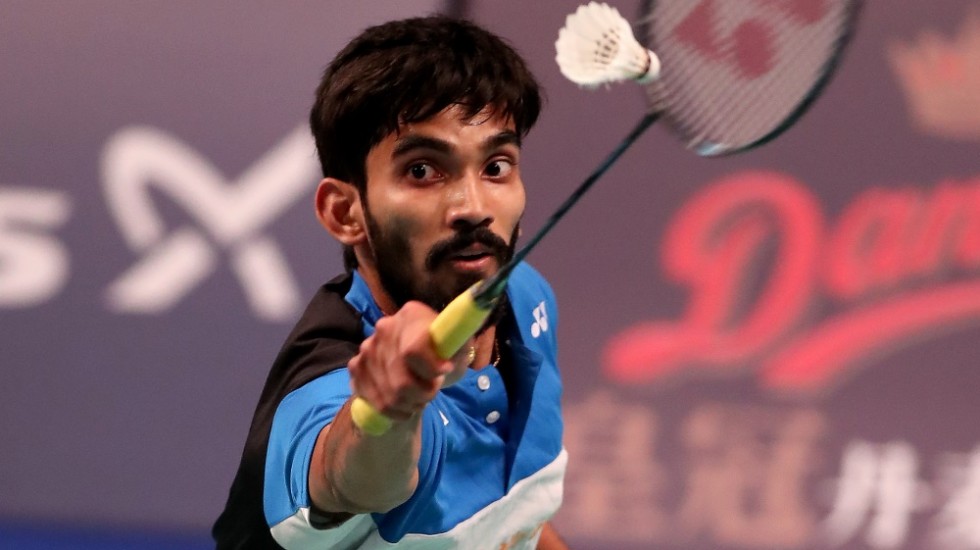 India’s Kidambi Srikanth extended his lead at the head of this year’s prize money standings, with 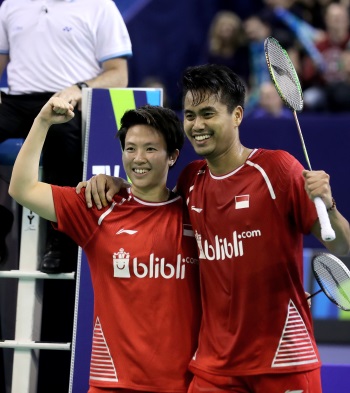 earnings upwards of US$230,000 – nearly three times more than the next highest-earning Men’s Singles player.

Thanks to his golden streak of form that saw him win four World Superseries titles – including three of the most lucrative events – and finish runner-up in one, Kidambi (featured image) totalled US$230,423 – US$144,148 higher than Malaysia’s Lee Chong Wei, winner of the Yonex All England and runner-up at two Superseries this year.

Significantly, the career prize money earnings of Mixed Doubles World champions Tontowi Ahmad/Liliyana Natsir stand at over a million, making them only the second Mixed Doubles pair since Zhang Nan/Zhao Yunlei (China) to cross that mark. The Olympic-and World Championships-winning combination of Zhang and (now retired) Zhao made US$1,126,388 – still US$66,941 ahead of Ahmad/Natsir.

Other players to cross a million in prize money are Lee Chong Wei (US$1,704,683) and China’s Chen Long (US$1,005,028), while the legendary Lin Dan is just short of the million mark at US$903,005. The Danish Mixed Doubles pair of Joachim Fischer Nielsen/Christinna Pedersen are also within sight of making a million – they currently stand at US$838,470. Fellow-Danes Mathias Boe/Carsten Mogensen are even closer – they need to make only US$30,764 to reach the million-dollar career prize money mark. 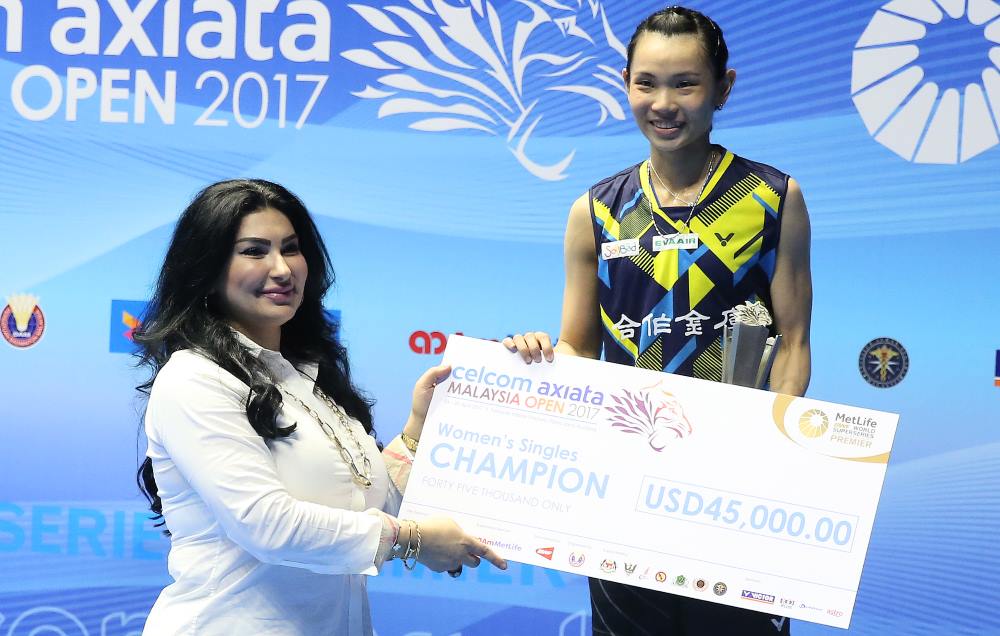 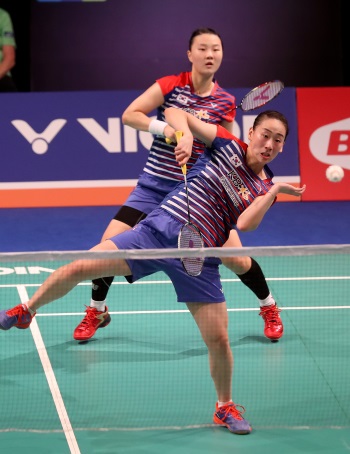 Compatriot Huang Yaqiong – who, like Chen, excels in both categories – has totalled US$116,768.

Korea’s Lee So Hee has made the most money out a single doubles category – netting US$105,309 in Women’s Doubles. Lee has had a phenomenal season this year, winning Superseries with Chang Ye Na and Shin Seung Chan, and helping Korea win the TOTAL BWF Sudirman Cup. Lee is slightly ahead of Indonesia’s Men’s Doubles combination Marcus Fernaldi Gideon/Kevin Sanjaya Sukamuljo, who made six Superseries finals this year, winning four. Gideon and Sukamuljo have each added US$101,175 to their bank account this year.