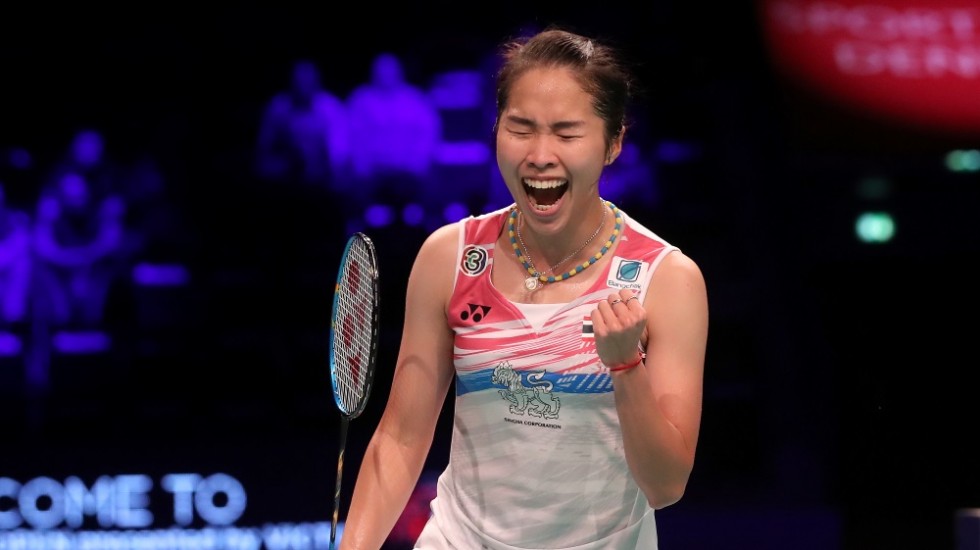 Kidambi Srikanth captured his third World Superseries crown of the year, while Ratchanok Intanon won her first in over a year, as the DANISA Denmark Open 2017 concluded in Odense today. 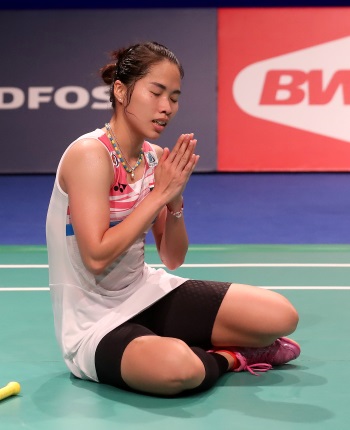 The two singles finals were a contrast. Intanon was taken to the limit by Akane Yamaguchi in a 67-minute roller-coaster; Kidambi spent just 25 minutes on court.

The Women’s Singles final was fought on level terms, pitting Yamaguchi’s retrieving game against Intanon’s creative shot-making. It was the Japanese who broke free at the end, with the title in sight at 19-16.

Intanon (featured image) had spoken earlier in the week about her increased confidence in her fitness; she was happy with the way she had handled hard sessions at the month-long camp back home. It was this attribute that stood her well in the late stages as she conjured five straight winners to leave Yamaguchi desperately short: 14-21 21-15 21-19.

Her first match point converted, Intanon sobbed uncontrollably. Between tears she dedicated the win to her country’s late king, who had passed away a year ago.

“Today I feel happy, I thought I cannot win this tournament, but I could come back from 16-19,” Intanon said. “I want to give this title to my king who passed away last year, and for my present king. I just thought I have to do my best and I have to show my best for my country, because this is a tough time for Thailand, so I thought I have to win.” 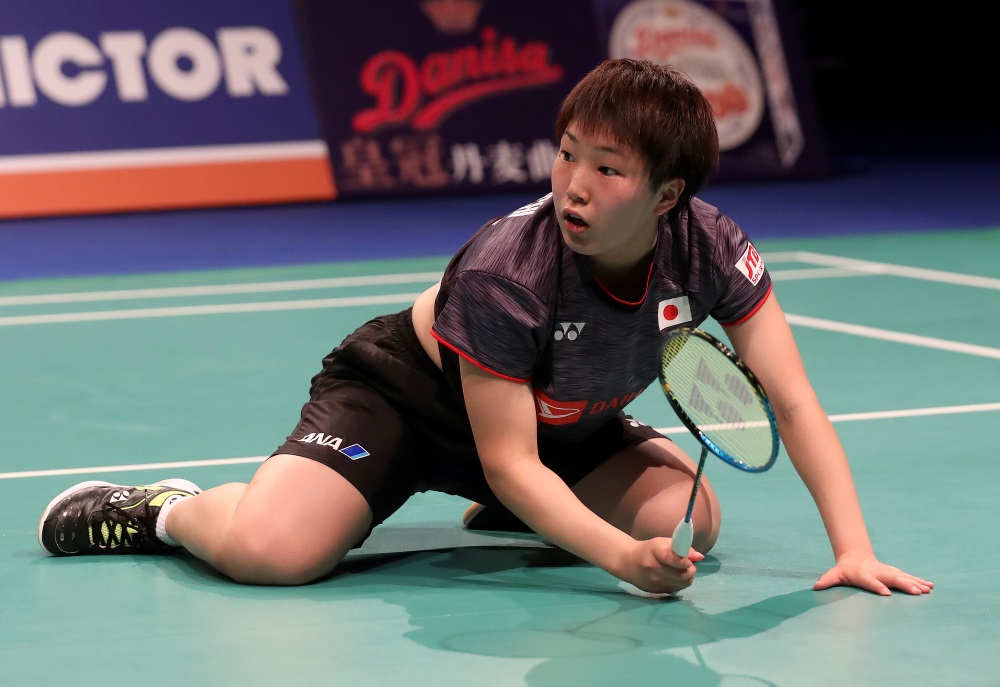 Asked if it was a relief for her to win a Superseries after over a year, Intanon said she had never let it work on her mind. “I never kept track of when my last Superseries victory was. I know I have many fans and many people wished me to get back. This month is important as it is the first anniversary of the passing of my king. Before I came here, I trained for a month. There were tough sessions every day, and it kept getting harder and harder, so my fitness was up and I felt confident even when she had the lead.” 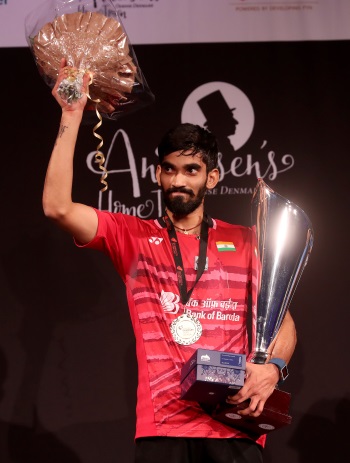 The Men’s Singles final was a mismatch. Lee Hyun Il, feeling the effects of his 92-minute semi-final against Son Wan Ho yesterday, was leaden-footed and could only watch passively as Kidambi rained winners at will. At no point did the Korean appear likely to stage a comeback, and even Kidambi’s post-match celebration was muted as the result was certain long before the final point was won, 21-10 21-5, in perhaps the most one-sided Men’s Singles final of a Superseries in recent times.

“He must’ve been tired after the long match yesterday,” empathised Kidambi. “It’s been a fantastic week for me. I’m looking forward to coming back next year. Thanks to everyone for being so kind to me. I expected it to be a better final; he has experience and I expected him to turn it around. But my attack was working perfectly.

“I’m really happy with the way I was playing, today was fantastic for me, I couldn’t believe I won it in straight games. I’ve beaten some top players this week, so I’m very happy. Lee Hyun Il is one of the best players of his time. He’s played two Olympics semi-finals, that’s tremendous. Not many have reached that level. He’s a great player for sure. He has a different style that’s working for him. If he’s able to beat top players at 37, it shows it’s working.”

Having won his third Superseries from four finals, Kidambi could only marvel at the way the year has unfolded for him.

“I can’t say it’s a dream, because I’ve never dreamt of winning three Superseries in a year. I just want to continue playing well,” he concluded. 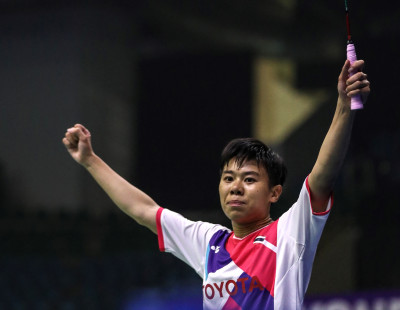 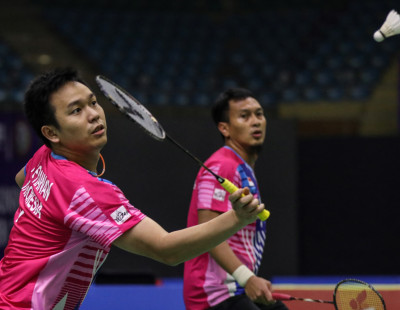