Thailand’s team must have a cardiologist among their entourage given the anxiety and stress their top juniors are triggering among their camp in Yogyakarta, Indonesia.

A day after her Men’s Singles team-mate and top seed, Kunlavut Vitidsarn, flirted with elimination from the Blibli.com Yonex-Sunrise BWF World Junior Championships 2017, Pattarasuda Chaiwan went even closer to the brink today before living to fight another Women’s Singles round.

The No.1 seed faced match point versus the gutsy An Se Young and survived – not through her own doing but rather because her impatient rival fired her winning attempt wide.

That levelled the scores 21-21 in the third game of the nail-biting duel and a net error – one of many that haunted An late in the decider – gifted Chaiwan an opportunity to seize victory. Despite having faltered badly in patches and appearing quite nervous, the 16-year-old produced a perfect drop shot that was impossible for An to reach. As the shuttle bounced gently on the court, Chaiwan sank to her knees, rejoicing and relieved all at once. 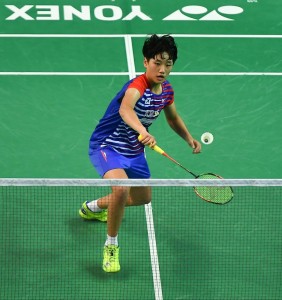 “This match was hard. I felt a lot of pressure and I could not focus properly. It affected how I was playing my shots,” said Chaiwan, adding though that she was confident on the final point of the match because it is her signature shot.

Knowing she was the only one to blame for blowing her chance, An was almost too distraught for words.

“I’ve already lost, so just leave it. I know over-confidence cost me this match. I also made many mistakes at the end. I was getting nervous and repeating those mistakes, like at the net. That’s one of my weak points,” said the blossoming Korean.

Youth was also to the fore in the clash between 18-year-old Michelle Skødstrup – in her last World Juniors – and a 14-year-old first-timer with a familiar name, if not familiar features. Fresh-faced Gayatri Gopichand Pullela wrestled the match away from her elder Danish rival in a manner that would have made her father – India’s national coach, Pullela Gopichand – proud.

Four points from losing in the second game – at 14-17 down and having surrendered the first game – Pullela turned her fortunes around, even battling through another slump in the decider which she led 16-11 before Skødstrup squared the score at 16-16. 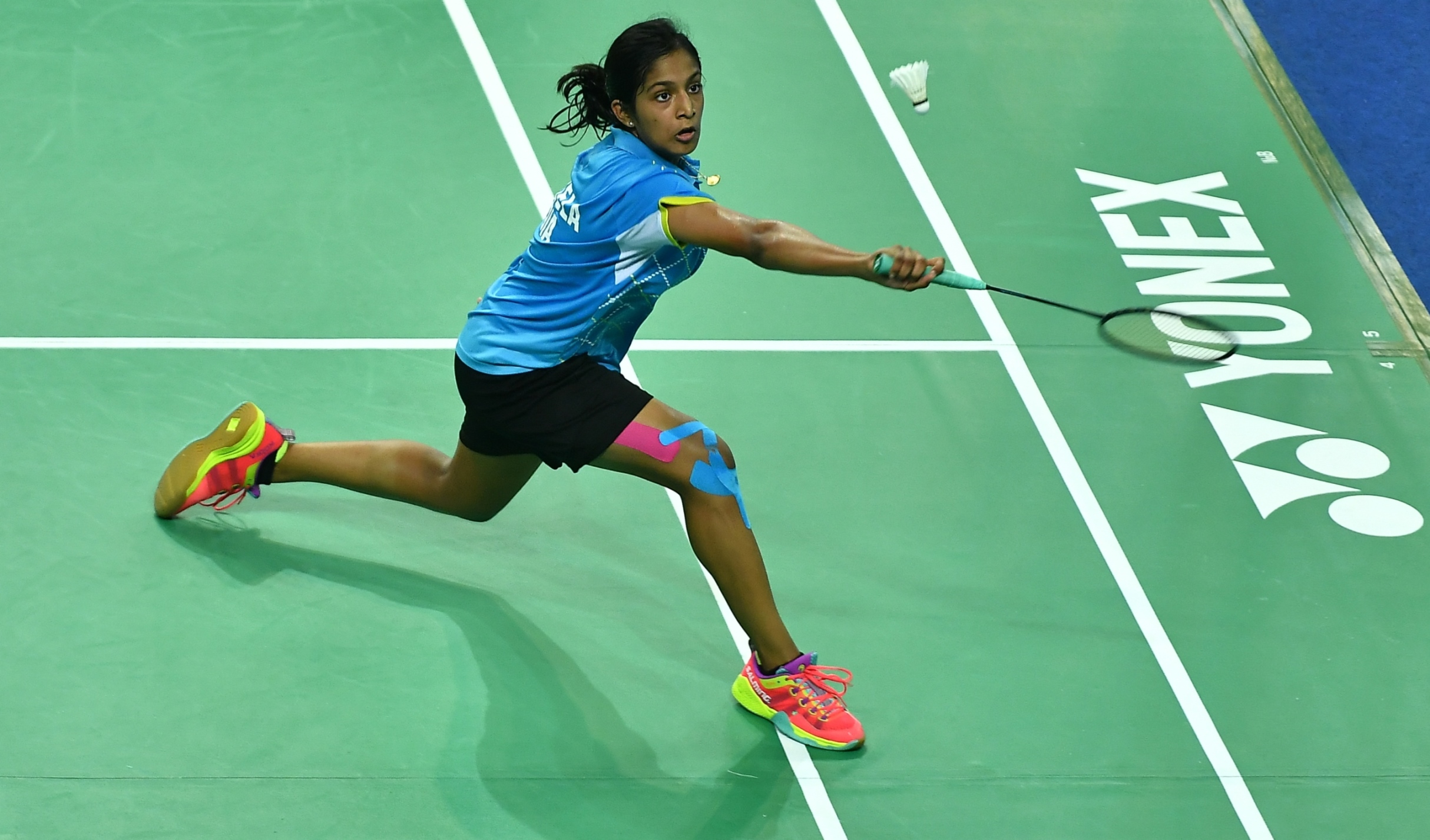 Apart from her match against China’s Cai Yanyan tomorrow, Indian fans will have an eye on Men’s Singles with No.2 seed, Lakshya Sen, and Kartikey Gulshan Kumar through to the next round. There is also an Indian interest in Men’s Doubles, thanks to No.3 seeds Krishna Prasad Garaga and Dhruv Kapila. 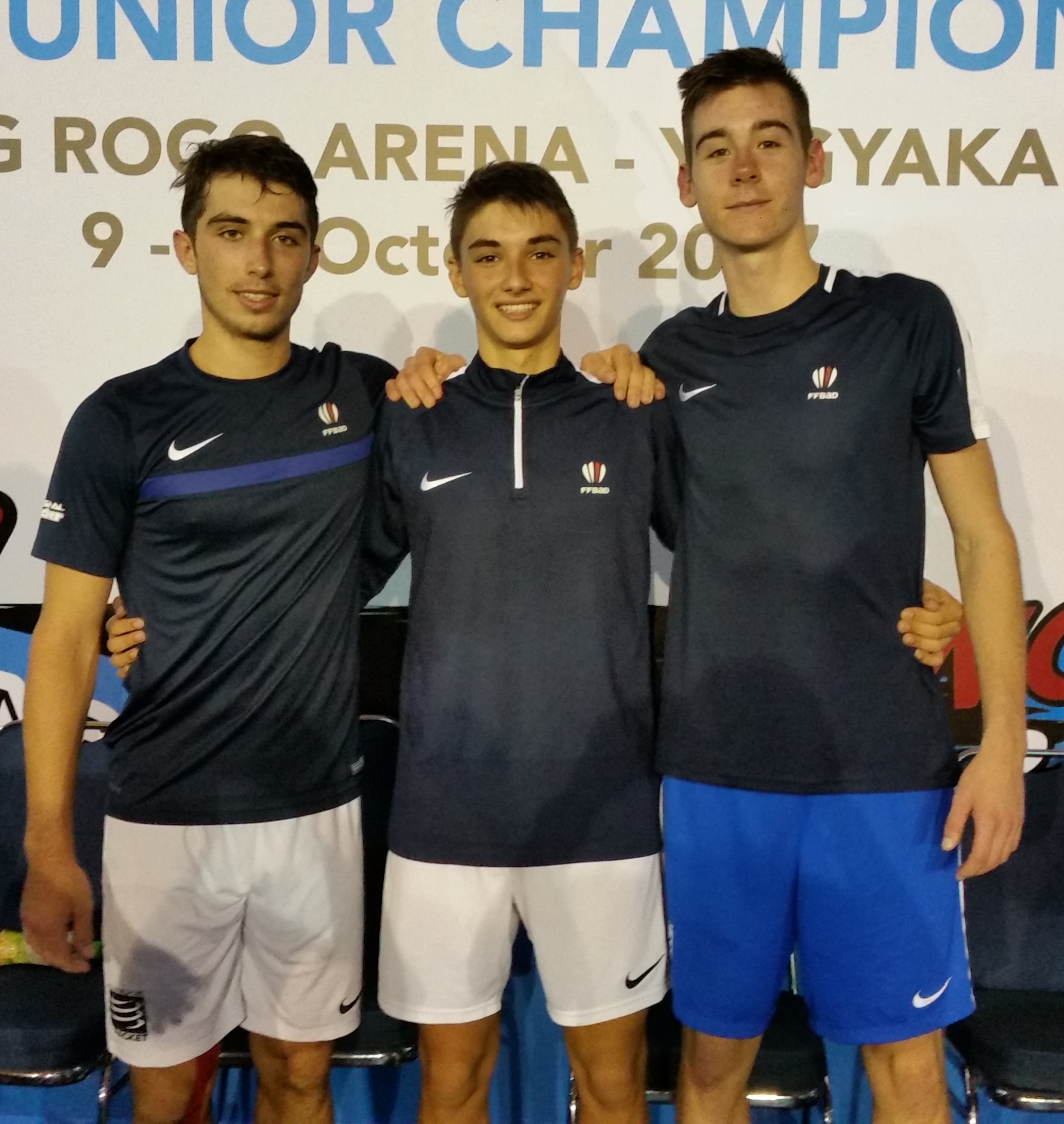 “We lost to them six months ago in straight games. We watched that match and some of their other matches. Today everything worked out in the first game and, in the second, we came back from 17-20 down. We kept believing and stuck to our tactics, keeping the shuttle down because of the drift,” said 18-year-old Jille in her last World Juniors. 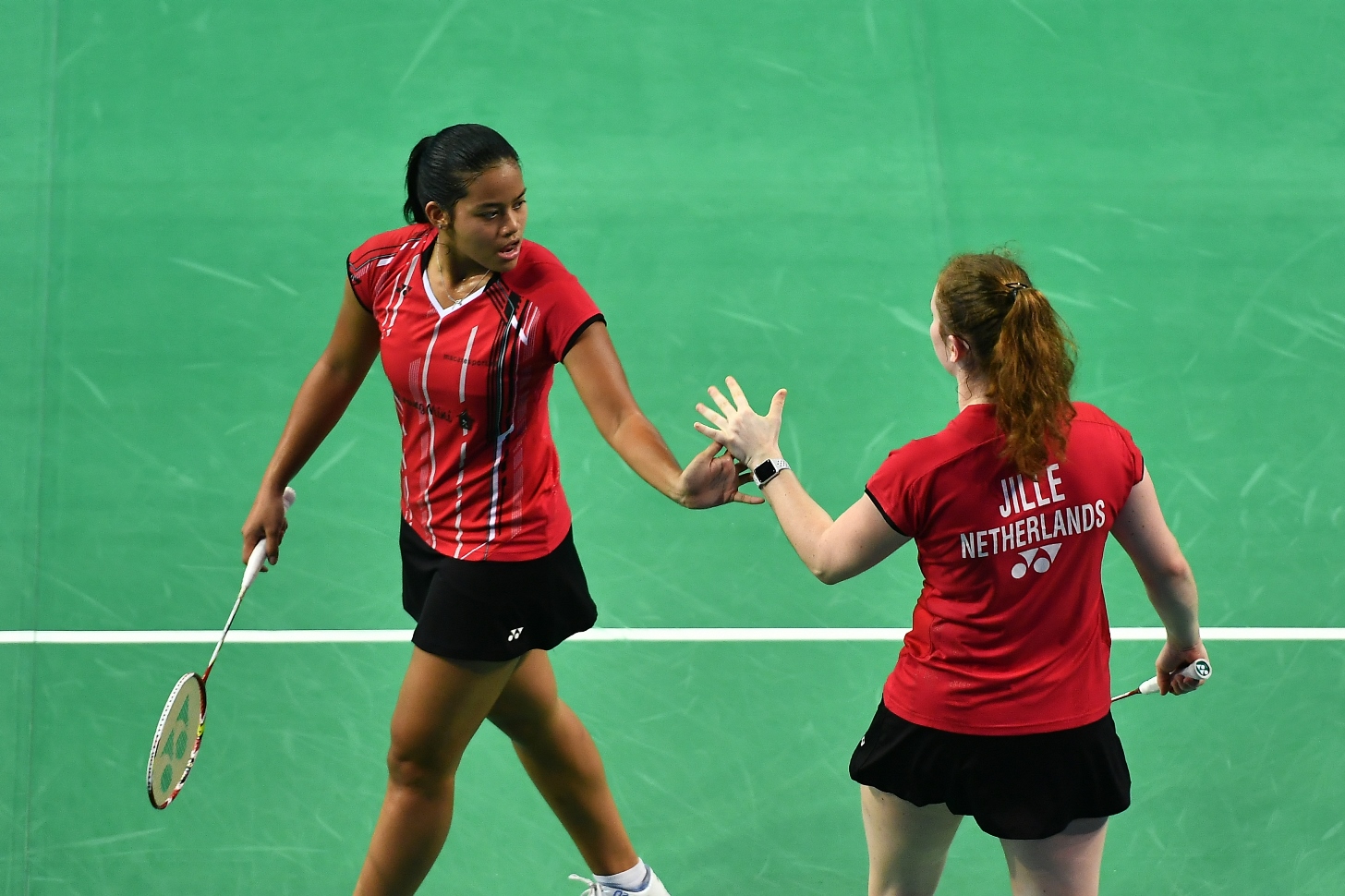 “We will watch that match again and see what we did well there and hopefully we can do the same again tomorrow,” added Jille.

Elsewhere, the top contenders from badminton powerhouses such as China, Indonesia, Japan and Korea strode into the last 16 across all categories as excitement builds towards the finale of the individual championships this weekend in GOR Among Rogo Arena.