Seeming unsettled and often looking to his coach for support, the Thailand player just about held on against Gu Junfung; finding enough courage to go for decisive shots in the last few exchanges of their tense tussle at GOR Among Rogo Arena.

Competing in his second World Juniors, the 16-year-old pulled away at 17-17 to wrap up the opening game but suffered the reverse in game two as his Chinese rival sped ahead at 11-11 and only surrendered two more points en route to levelling the match. Vitidsarn (featured image) led the decider from the outset but kept offering Gu hope with error-strewn intervals. Finally at 17-12 it looked as though the Thai had matters under control but, yet again, a mixture of enterprise by Gu and errors by Vitidsarn put the match on knife-edge.

To his credit, Vitidsarn summoned his courage and played aggressively to work himself into an attacking position, ending with a fiery body shot that cannoned into his opponent’s midriff to bring up two match points. He finished 21-17 13-21 21-18, thanks to a tight net duel.

“I was nervous and the stress contributed to lots of errors. I am lucky to win. I hope I can play better in the next round, more like how I played in the team competition,” said the relieved winner. 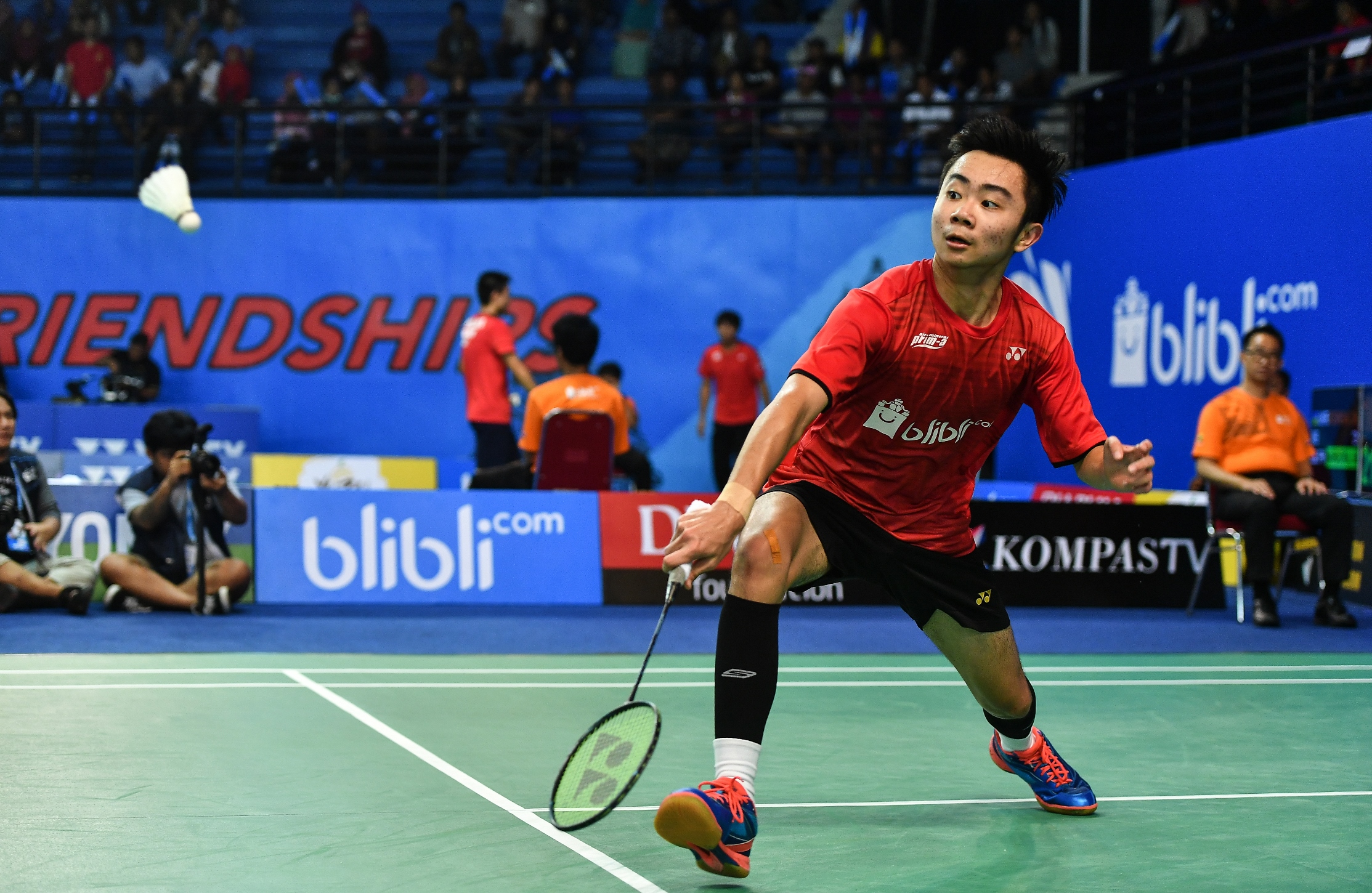 China suffered another loss in the same category as Alberto Alvin Yulianto knocked out Bai Yupeng, 21-19 24-22. The Indonesian also endured some nervous moments late in the second game, squandering two match points and then saving two, before he triumphed to the delight of home fans in Yogyakarta, Indonesia.

“He has a powerful smash and I was trying to avoid giving him chances. I was trying to attack first. My coach was telling me to play faster and bolder around the net,” said Yulianto who has only been in the national team four months. 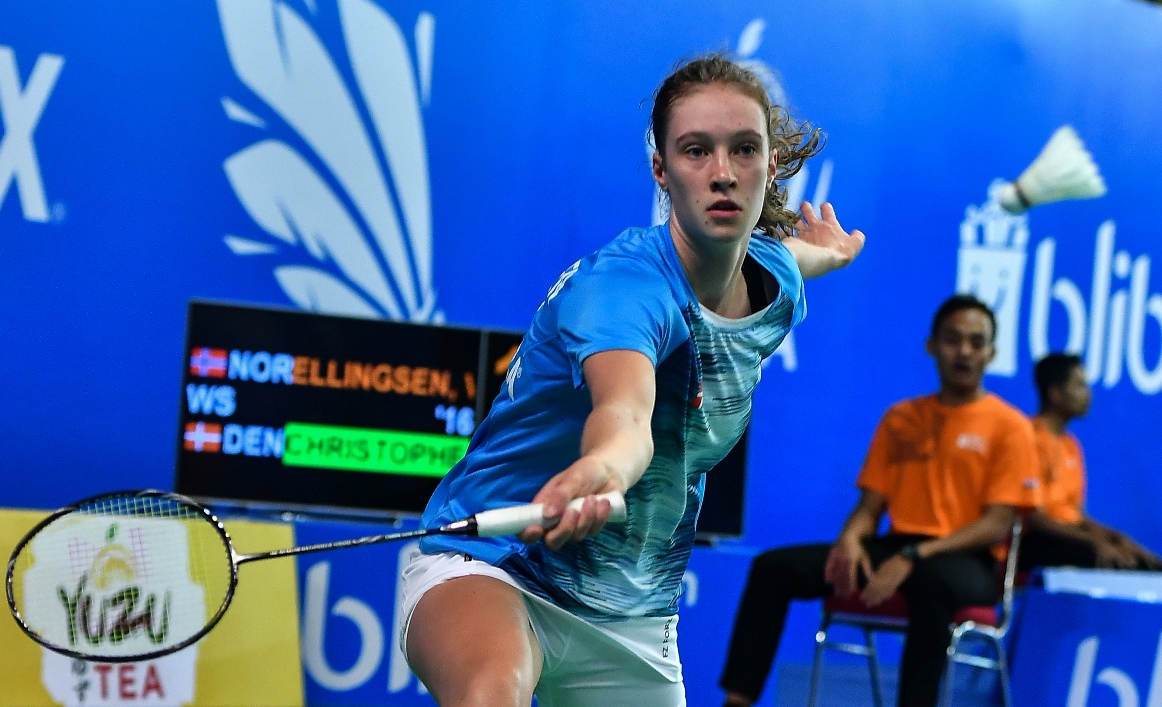 In Women’s Singles, No.11 seed Maria Delcheva fell in three games to Eng Sin Jou of Malaysia, 21-16 19-21 21-19. While the Bulgarian rued the loss she reflected on the positives which she can take from the encounter.

“She was very fast and had good defence and a powerful smash. I learnt a lot from this match that can help me in future tournaments and as I prepare for the Youth Olympic Games next year,” said Delcheva.

Meanwhile, all three doubles events have reached the third round and these will be contested tomorrow along with the fourth rounds of the singles events. 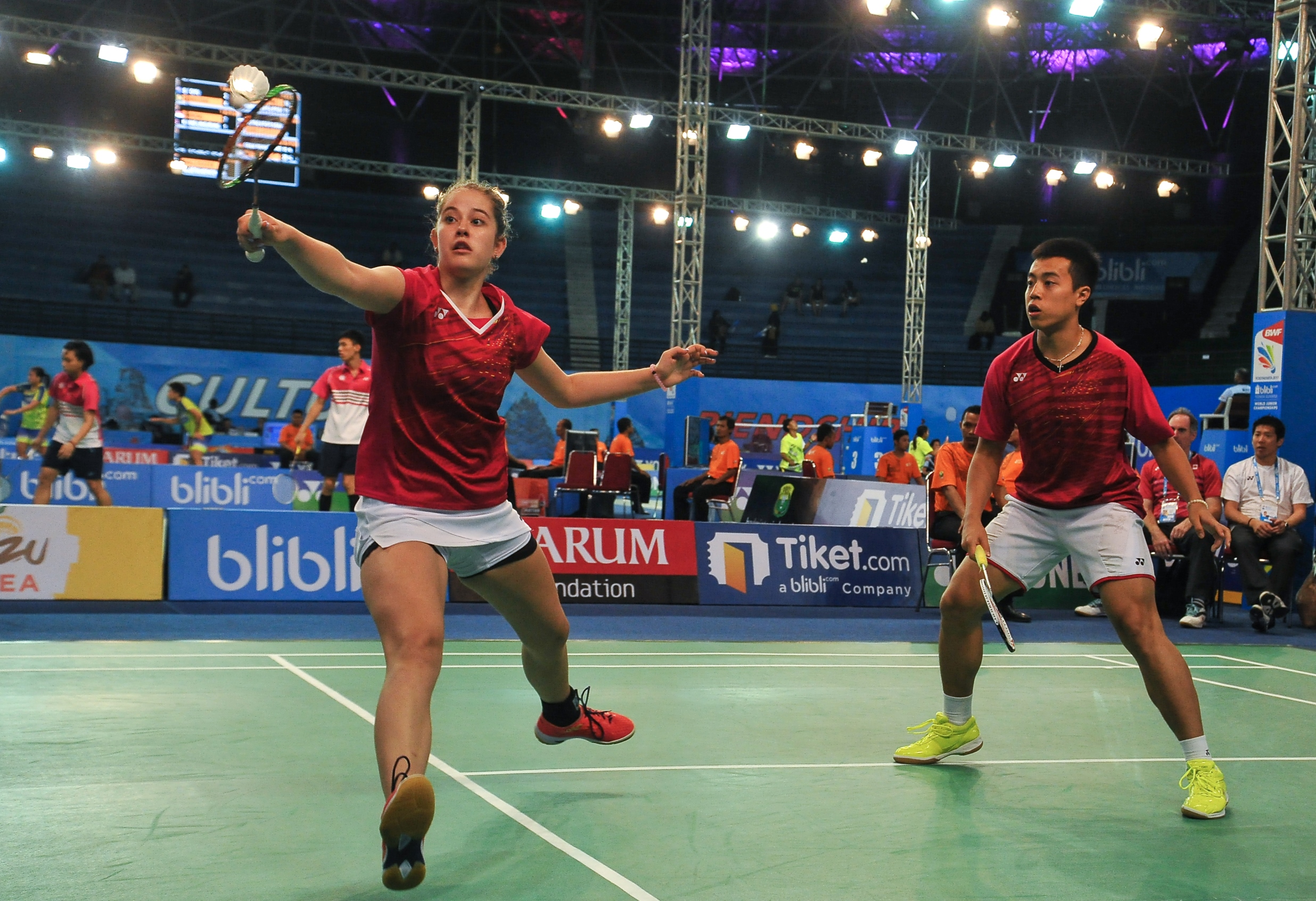