The action at GOR Among Rogo Arena focused mostly on both singles events with some Men’s and Women’s Doubles sandwiched in between two rounds of singles matches. By the end of the day, 64 Men’s Singles players and 64 Women’s Singles players had advanced to the third round – with some top seeds getting first-round byes – while 64 Men’s and Women’s Doubles pairs had advanced to the second round of competition. The Mixed Doubles event will start this morning.

Boasting entries from 64 countries, this year’s individual event (for Eye Level Cups) will be an extremely busy one with 561 matches due to be played this week given 154 entries in Men’s Singles; 135 in Women’s Singles; 87 in Men’s Doubles; 75 in Women’s Doubles and 115 in Mixed Doubles.

Fans will certainly be treated to some of the best junior badminton and, of course, get a glimpse of the next generation of potential stars who will follow in the footsteps of the likes of Rio 2016 champion Chen Long of China; world No.1 and recently-crowned World champion, Viktor Axelsen (Denmark); 2013 World champion, Ratchanok Intanon of Thailand; current World champion, Nozomi Okuhara of Japan; Women’s Doubles World champions, Chen Qingchen/Jia Yifan (China); and World silver and bronze medallist, Saina Nehwal of India. 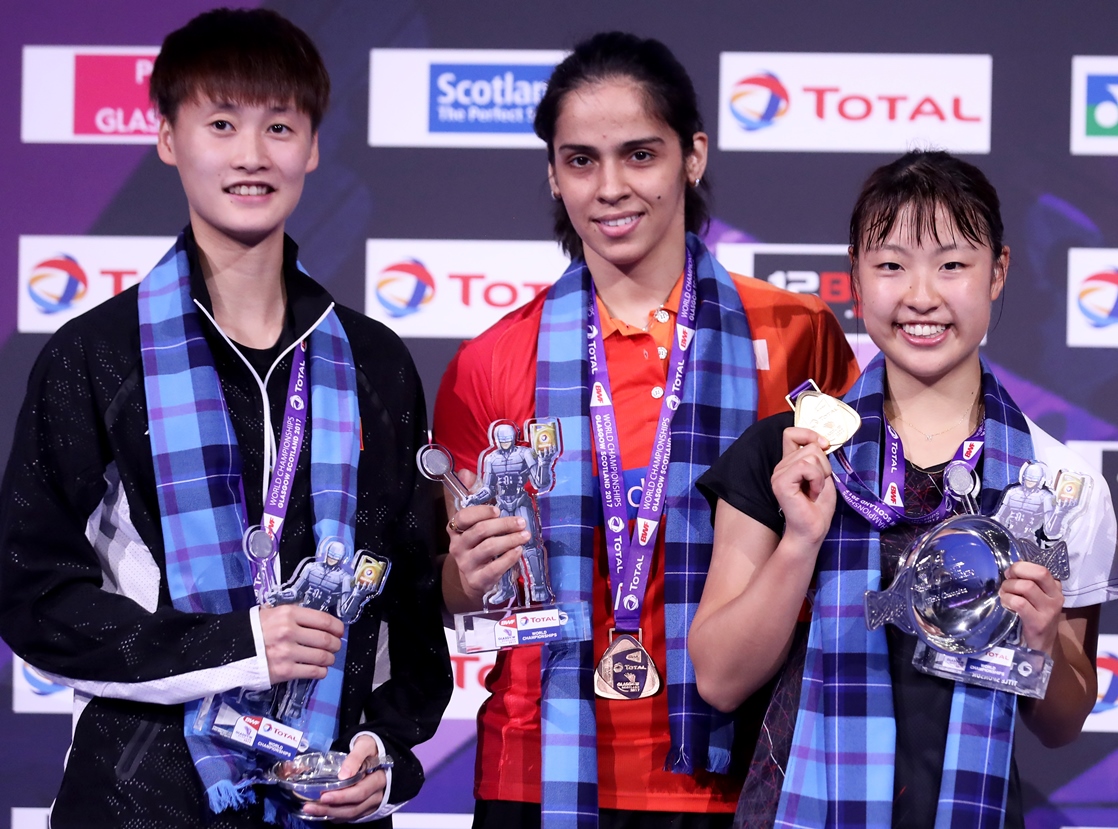 All of these stood atop the podium at junior level before progressing to the heights of elite badminton and becoming some of the sport’s most recognisable personalities.

Thailand’s Men’s and Women’s Singles top seeds, Kunlavut Vitidsarn and Pattarasuda Chaiwan respectively, will certainly be hoping seeding favours them and that, having missed out on the medals in the Suhandinata Cup, they will be able to earn some hardware on their own. Both started quite easily yesterday, cruising through their second-round matches after opening-round byes. There were no surprises in the singles draws, with the expected contenders all comfortably still in the hunt. 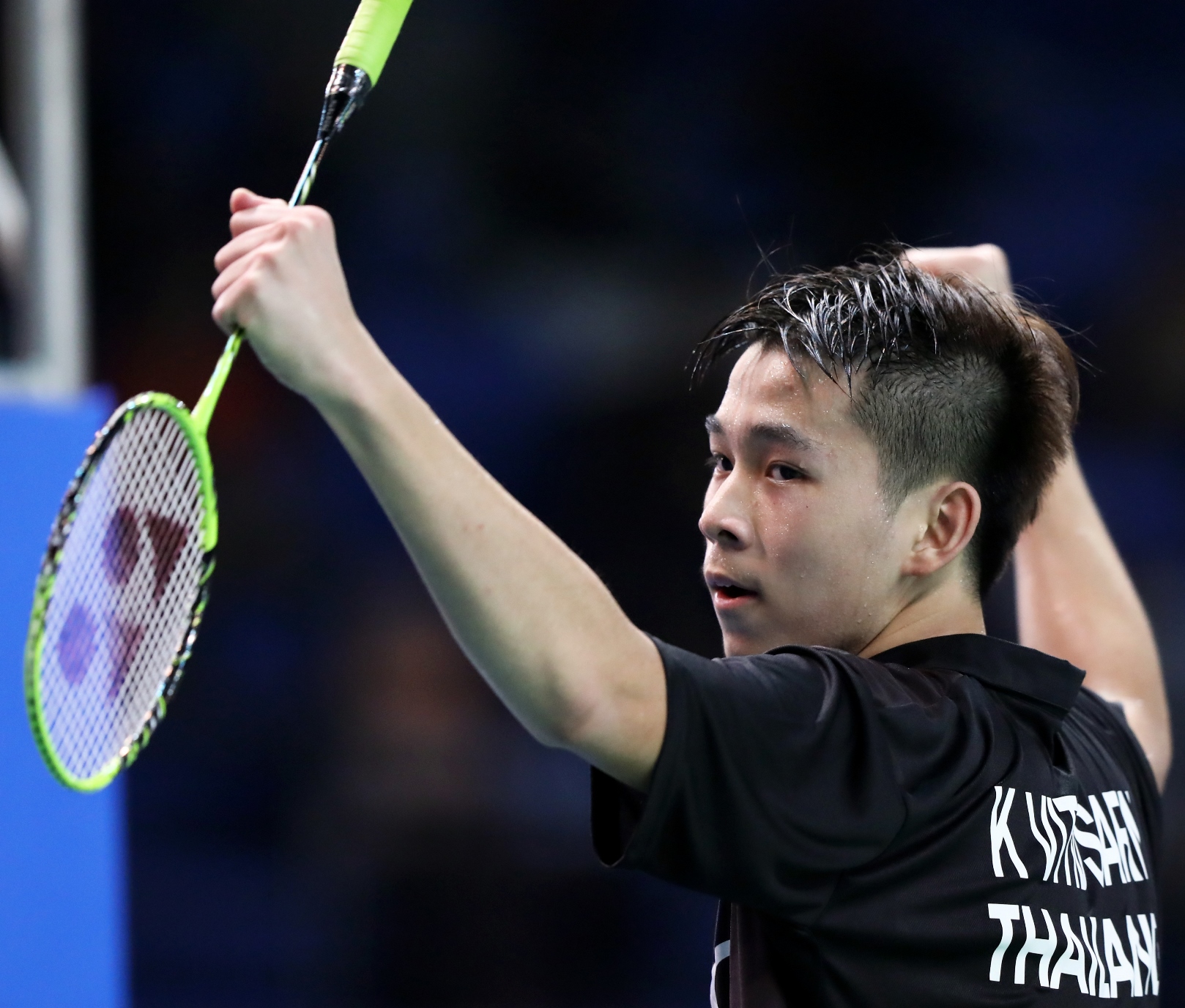 However, there were some evening battles of particular interest to the noisy, and partisan, Indonesian crowd, with three local Men’s Singles players locked in tough encounters. In the only match of the day to exceed an hour, Gatjra Piliang Fiqihila Cupu (featured image) survived against Malaysia’s Ng Tze Yong. It took the Indonesian 67 minutes to secure victory: 25-27 21-11 23-21.

Muhammad Rehan Diaz found himself two points from defeat against Japan’s Hiroki Midorikawa before squeezing through 15-21 21-19 21-19. Soon afterwards, their team-mate Alberto Yulianto was given a scare by Fabio Caponio before seeing off the Italian, 22-20 22-20. 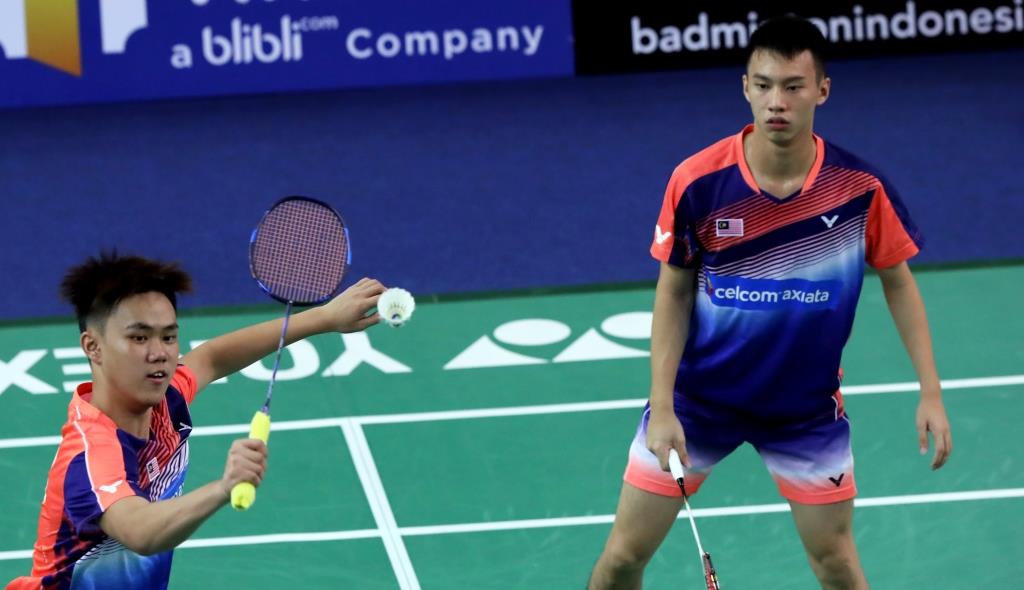