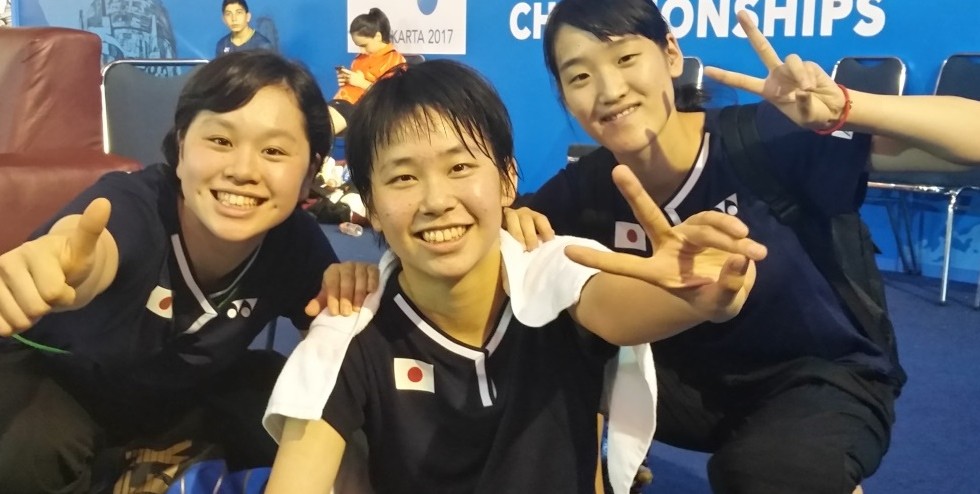 Only upcoming Women’s Singles player, Gregoria Mariska Tunjung, was able to repel the title-holders’ attack in a 3-1 victory for China at GOR Among Rogo Arena. Having seen her Men’s Doubles team-mates fall in three games, she pulled Indonesia level 1-1 with a 21-17 21-17 triumph over Asian Junior champion, Han Yue, in their first-ever meeting.

That result was a small stumble for China who regrouped to secure Men’s Singles – Bai Yupeng beat Gatjra Piliang Fiqihilahi Cupu (16-21 21-15 21-13) – and Women’s Doubles to send the No.2 seeds packing. Liu Xuanxuan and Xia Yuting completed the honours for China, comfortably getting past Jauza Fadhila Sugiarto and Ribka Sugiarto (21-9 21-15).

Earlier, Fan Qiuyue and Wang Chang had quietened the noisy crowd, coming from a game down to beat local pair, Muhammad Shohibul Fikri and Adnan Maulana (13-21 21-18 21-15) in the opening Men’s Doubles encounter.

“Indonesia posed a challenge but our players performed well. We lost Women’s Singles but we were strong enough to win two more matches to reach the semi-finals. Overall, I am pleased with the team. We are fighting hard to defend our title,” said China’s head coach Wang Wei.

Indonesia’s team manager, Susy Susanti, conceded they were outclassed by a better team, though they had chances in both Men’s Singles and Men’s 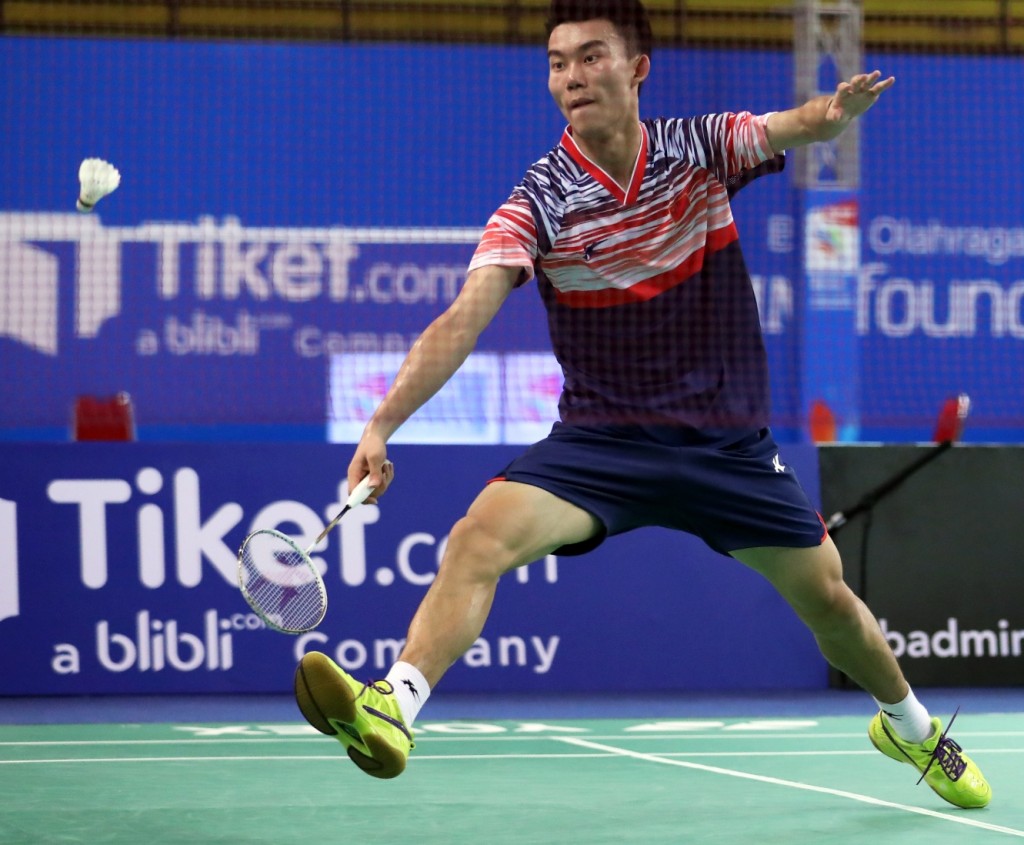 “We failed to take advantage of winning the first game in both these matches. Our players didn’t handle the pressure well at critical moments. We need to evaluate this as well as other aspects of our game,” said Susanti, praising Tunjung’s effort in Women’s Singles.

China’s opponents in tomorrow’s semi-finals will be Japan who battled past a stubborn Thailand unit, 3-2; Japan relying on their doubles prowess while Thailand won both singles.

Natsu Saito was the heroine for Japan, partnering Takuma Obayashi to victory in Mixed Doubles, and returning for the defining Women’s Doubles clash. She and Obayashi defeated Pacharapol Nipornram and Chasinee Korepap, 21-14 18-21 21-17, to send the first point Japan’s way. Saito and Rin Iwanaga secured the tie with a 17-21 21-11 21-14 win against Supisara Paewsampran and Kwanchanok Sudjaipraparat. In between there, Japan also claimed Men’s Doubles and Thailand’s Kunlavut Vitidsarn and Pattarasuda Chaiwan seized the Men’s and Women’s Singles respectively.

“I was nervous but in the third game in Women’s Doubles I gave everything. I am so happy,” said 17-year-old Saito, being congratulated by team-mates.

“China is very strong but we will fight our best again tomorrow.”

Thailand manager, Nitipong Saengsila, rued the lack of doubles experience which cost his team a medal. Overall, though, he was satisfied with a quarter-final berth and will look to finish as high as possible in the standings in the play-offs for fifth to eighth places. 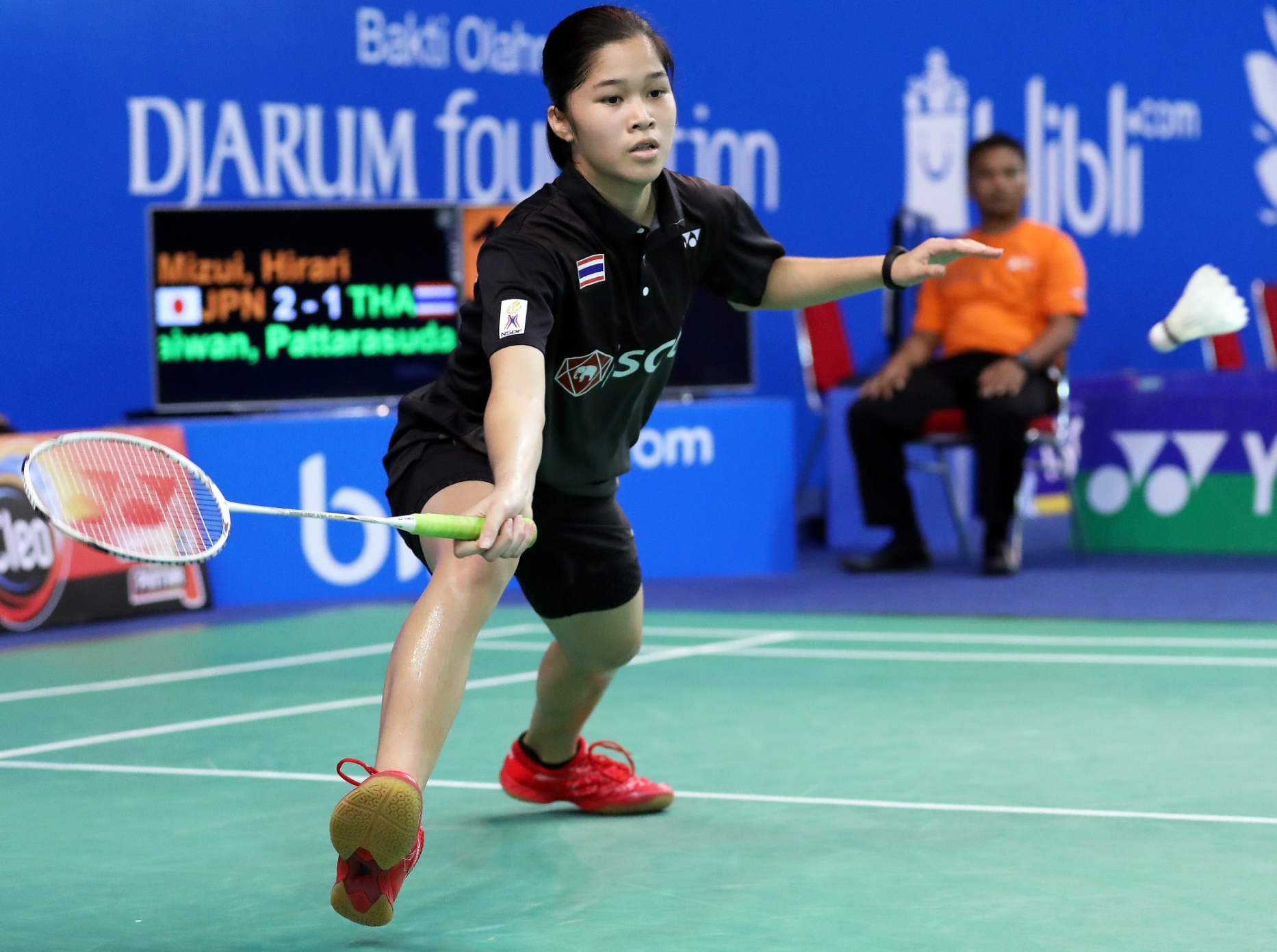