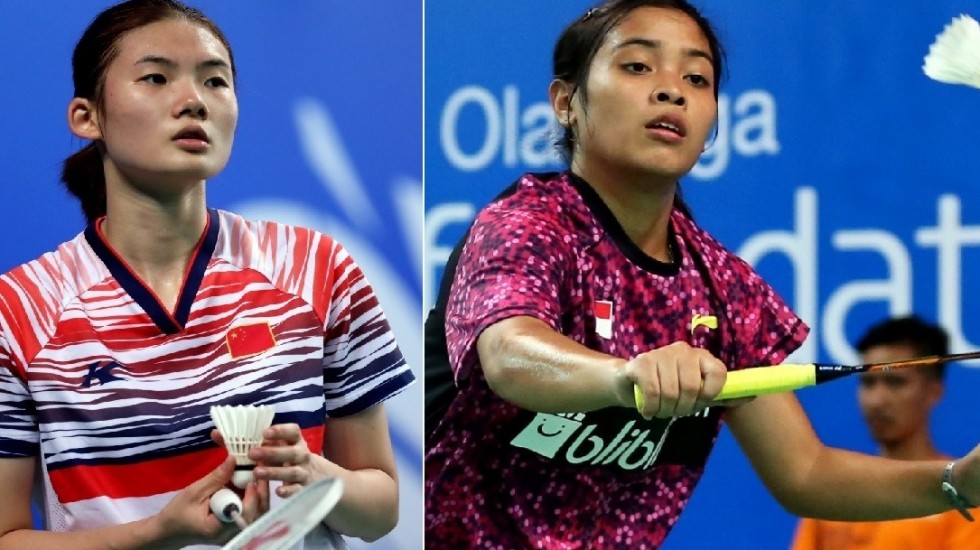 Either host nation – Indonesia – or defending Suhandinata Cup champions – China – will not get a medal in the BWF World Junior Mixed Team Championships this year.

The badminton powerhouses clash in tomorrow morning’s quarter-finals of the annual showpiece to determine which country advances to the semi-finals, thus securing at least bronze around their necks.

China, as well as India and Japan, completed the blockbuster quarter-final line-ups this afternoon as group play concluded at GOR Among Rogo Arena in Yogyakarta. Indonesia and Thailand earned their last-eight places in the morning session, with France, Korea and Malaysia having advanced to the quarter-finals last evening. 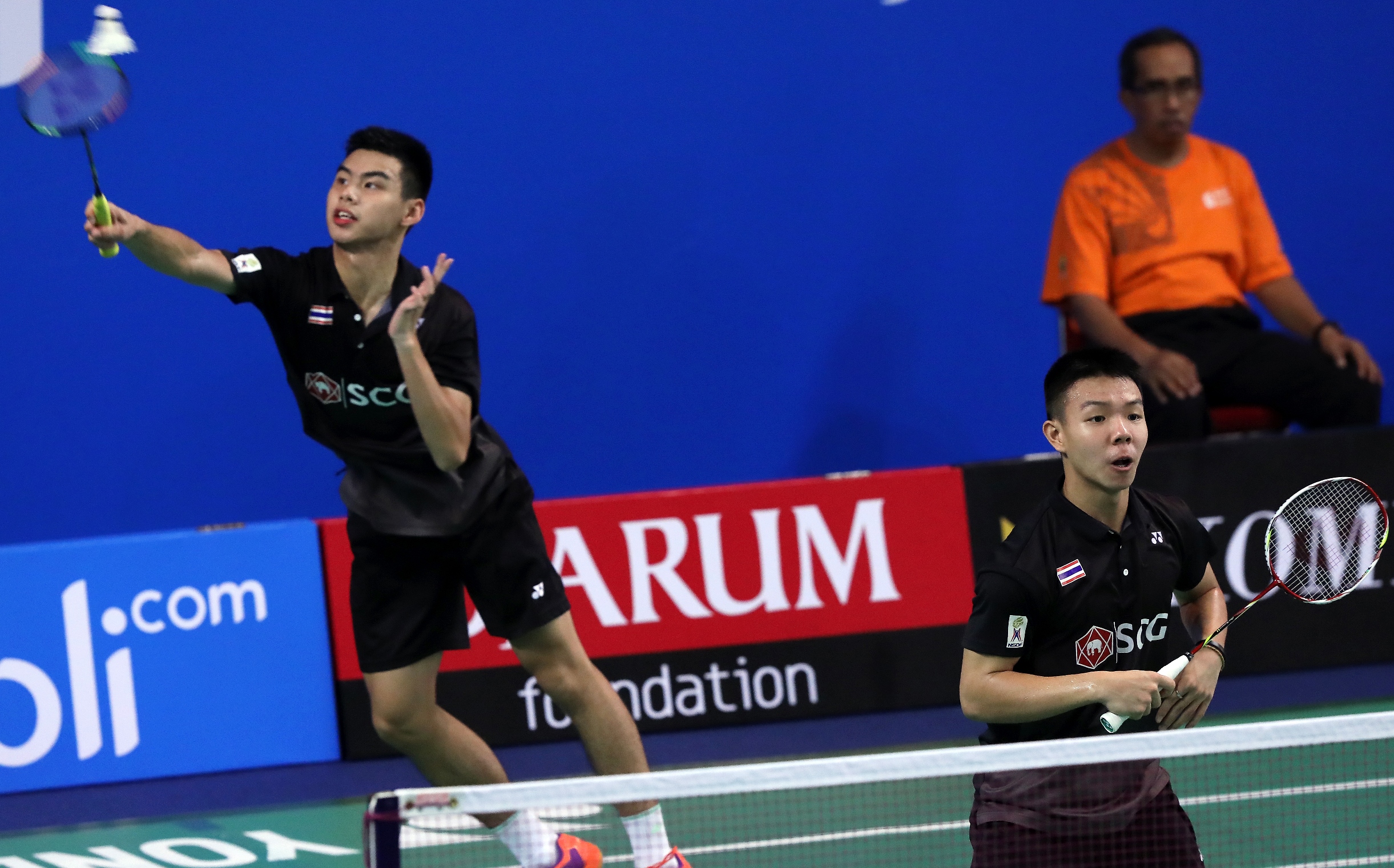 Already comfortably through to the business end of the event, China, India and Japan all dropped their Men’s Doubles matches after gaining 3-0 leads in their respective ties. In fact, India lost its last two matches – Women’s Doubles also – to Sweden whose players put in a creditable performance.

“Indonesia is a strong competitor and it will be a challenge but I think our level is a bit higher than theirs and that we can win tomorrow,” said China coach Wang Wei confidently, having seen off Chinese Taipei 4-1 in the last Group G tie.

On the opposing side, Indonesia’s team manager Susy Susanti pledged her players will intensify their preparation to do their country proud. 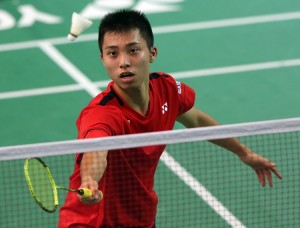 “China is a strong team and we must focus, never give up, play with passion and give our all on court,” she stated after Indonesia wre cheered by boisterous spectators to a 3-0 win versus Spain to top Group H.

Despite the result, Susanti noted the Spanish players in Men’s Doubles and Men’s Singles “gave us a good fight”.

Meanwhile, Japan’s team manager Hiroyuki Hasegawa expects a tough match against Thailand (Group F winners). His attention turned to the quarter-final tussle after Japan came through 4-1 versus England to win Group E. Despite their loss, England coach Graham Hurrell was pleased with his squad’s fighting spirit and the Men’s Doubles comeback by Callum Hemming/Johnnie Torjussen over Mahiro Kaneko and Yunosuke Kubota (21-12 17-21 18-21).

“We knew Japan would be the toughest match. I felt the team had a really good attitude and went on fighting in every match; fantastic performances. I’m very pleased with the way we played,” said Hurrell.

“The Men’s Doubles were outstanding. They grabbed an opportunity. They were a little stuck in the blocks in the first game and didn’t quite settle into the match but, when they realised they were as good as their opponents, they really put their foot down.”

Elsewhere, India’s head junior coach Sanjai Mishra shrugged off the two doubles defeats to Sweden, saying the Group D tie had already been wrapped up and his players were relaxing. He anticipates a much more robust performance when they face off against Malaysia; a match that will determine whether they achieve their goal of getting a medal or not. 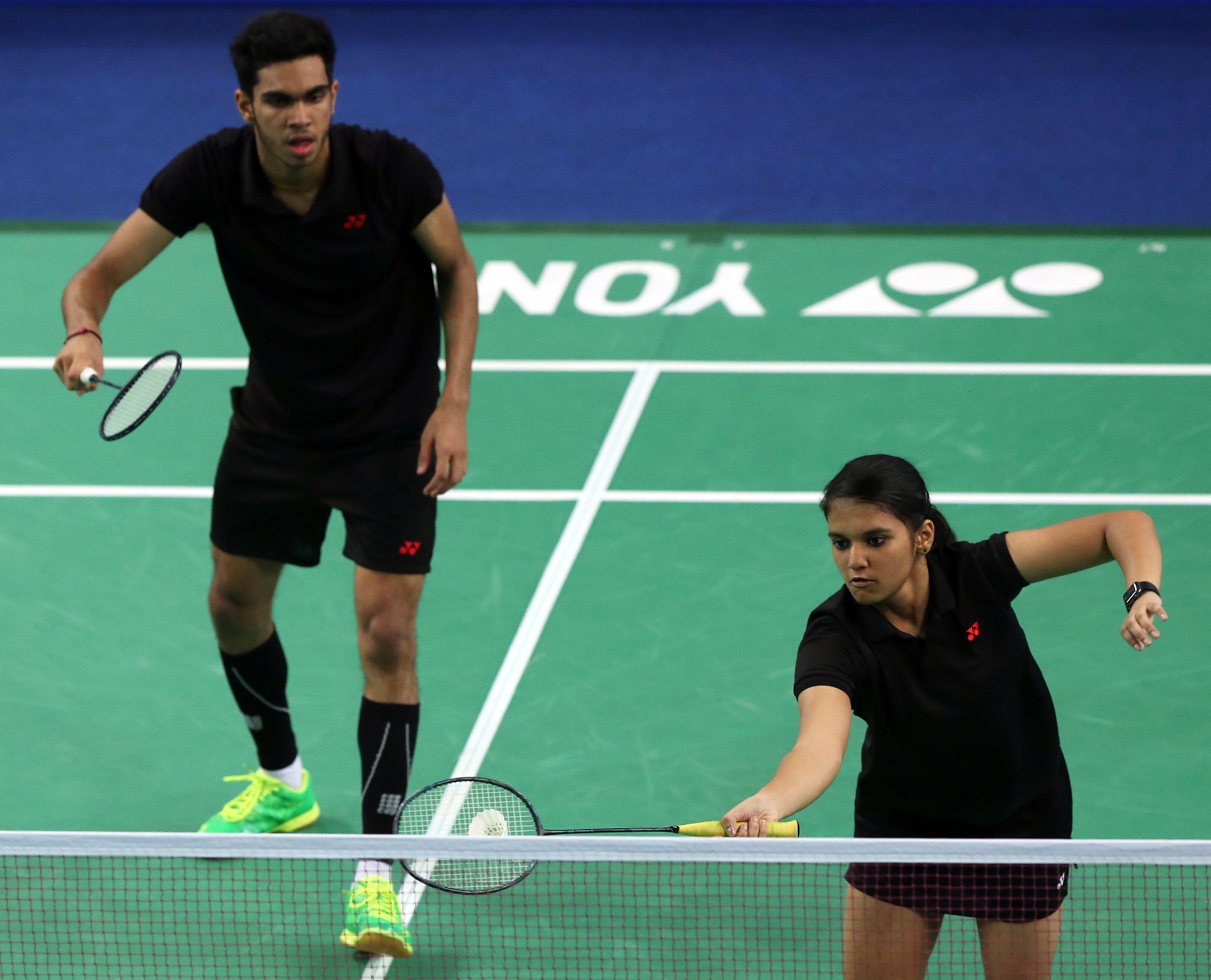 “We are in good form, especially in Men’s Singles, Men’s Doubles and Mixed Doubles,” he said after India’s 3-2 result.

All four quarter-finals start at 8.30 am tomorrow. At the same time, second-place finishers in the eight groups will vie for positions nine to 16. Other teams are still competing for positions 17-44, with Algeria having withdrawn late from Group G.

FEATURED IMAGE: The Women’s Singles clash between China’s Han Yue (left) and Gregoria Mariska Tunjung of Indonesia could be pivotal.