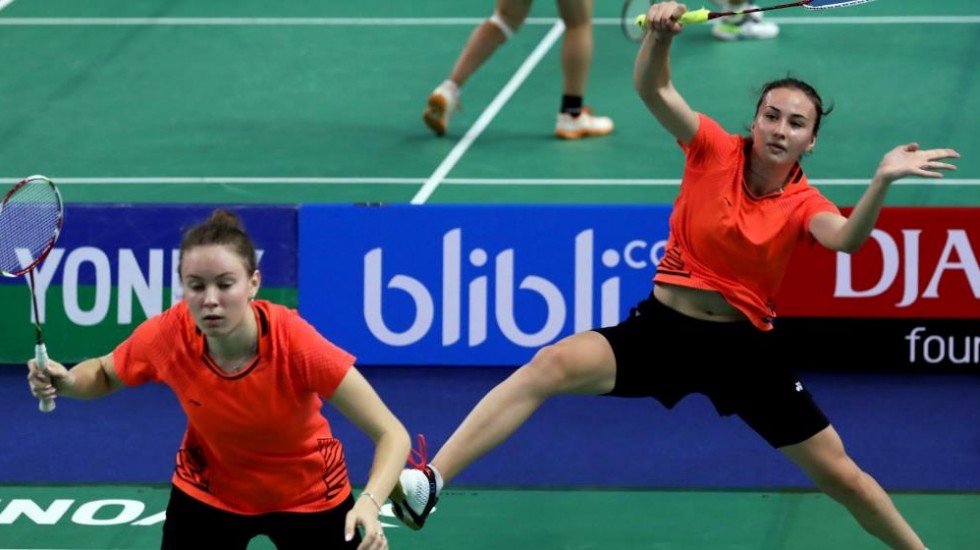 The steep learning curve continued for some teams at the BWF World Junior Mixed Team Championships 2017 today in Yogyakarta.

While on the wrong end of lopsided results against badminton powerhouses such as Japan, Malaysia and Thailand, lesser-developed squads are eager to get on court and assess their skill level versus countries that perennially medal at this tournament.

Speaking in the aftermath of his players’ 5-0 loss to Malaysia in Group C1, New Zealand coach Robbie Thackham noted such encounters can help his players in the future.

“It was always going to be tough playing one of the top countries but it’s giving the players an opportunity to get experience on the court and in the stadium before they play for position,” he said of the unit which has some players with previous World Juniors experience while others are first-timers.

“For some of them it’s been a bit of a shock. It’s a far different atmosphere than it was in Bilbao or in Lima. It’s more intense and there’s actually a crowd here, even in these early stages – and there’s a lot of noise. It’s something they are not used to but they don’t have much of a choice so they better get used to it.”

Sentiments were much the same from his Dutch counterpart – Ruud Bosch – who is leading a team which was only assembled three months ago. 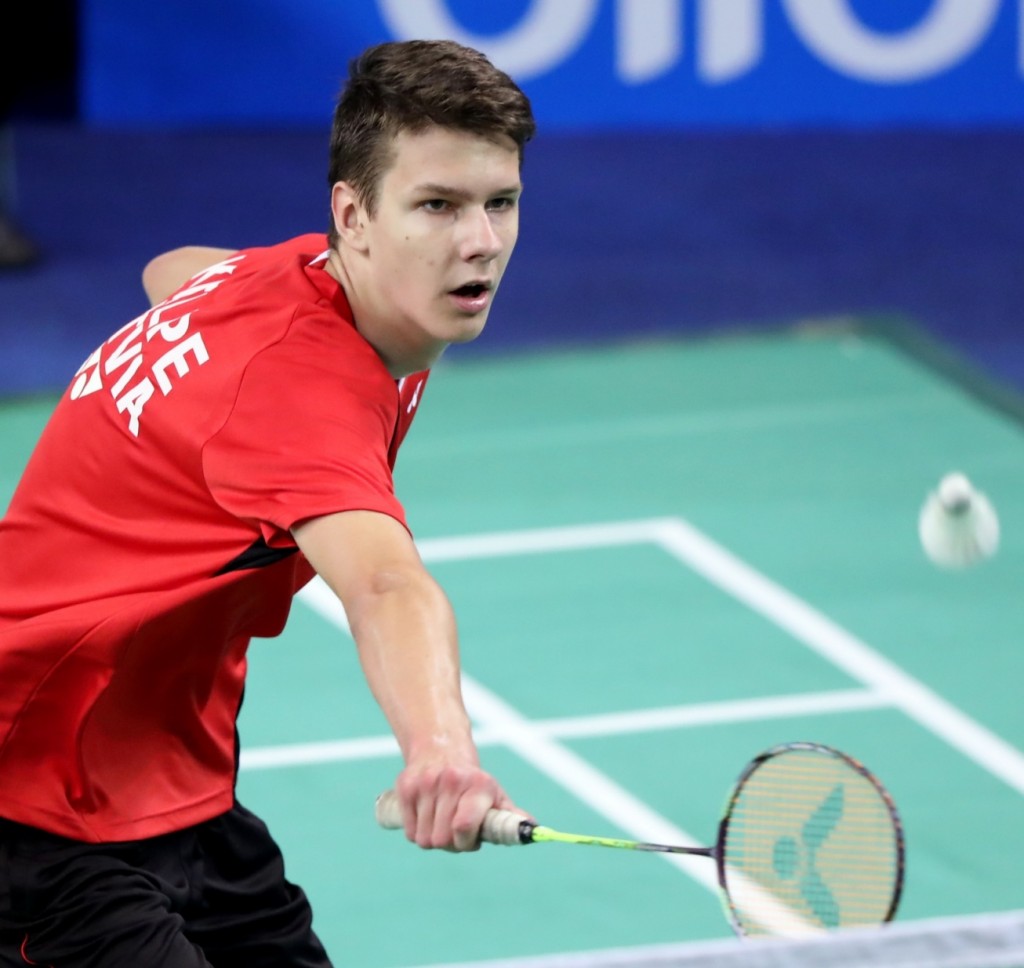 Assessing their 4-1 defeat by Thailand, the Netherlands coach was buoyed by what he termed “some good things” which he saw from his young charges in the thick of battle.

“We had nothing to lose against Thailand. They are really talented and for us World Juniors is all about learning, especially how to play in a new venue with wind because in the Netherlands we have no wind. We had some good chances in Mixed Doubles but it was difficult for them to play with the wind and the speed coming from the opponents. It was tough for our Men’s Doubles. They are young and they need to learn so it was a good experience.

“Both of our singles players felt their opponents were really fast but still they were getting a chance to play. They just needed to take that chance and be more relaxed on court.”

Bosch was thrilled with a Women’s Doubles victory as Debora Jille and Alyssa Tirtosentono shook off a mini-meltdown in the first game – which they led most of the way – to beat Supisara Paewsampran and Kwanchanok Sudjaipraparat (20-22 21-19 21-7).

“They lapsed at the end of the first game and the same thing almost happened in the second game. Luckily, they finished off really well in the third,” said the coach, adding that the Dutch athletes are “blown away” by badminton’s grand scale in Indonesia. 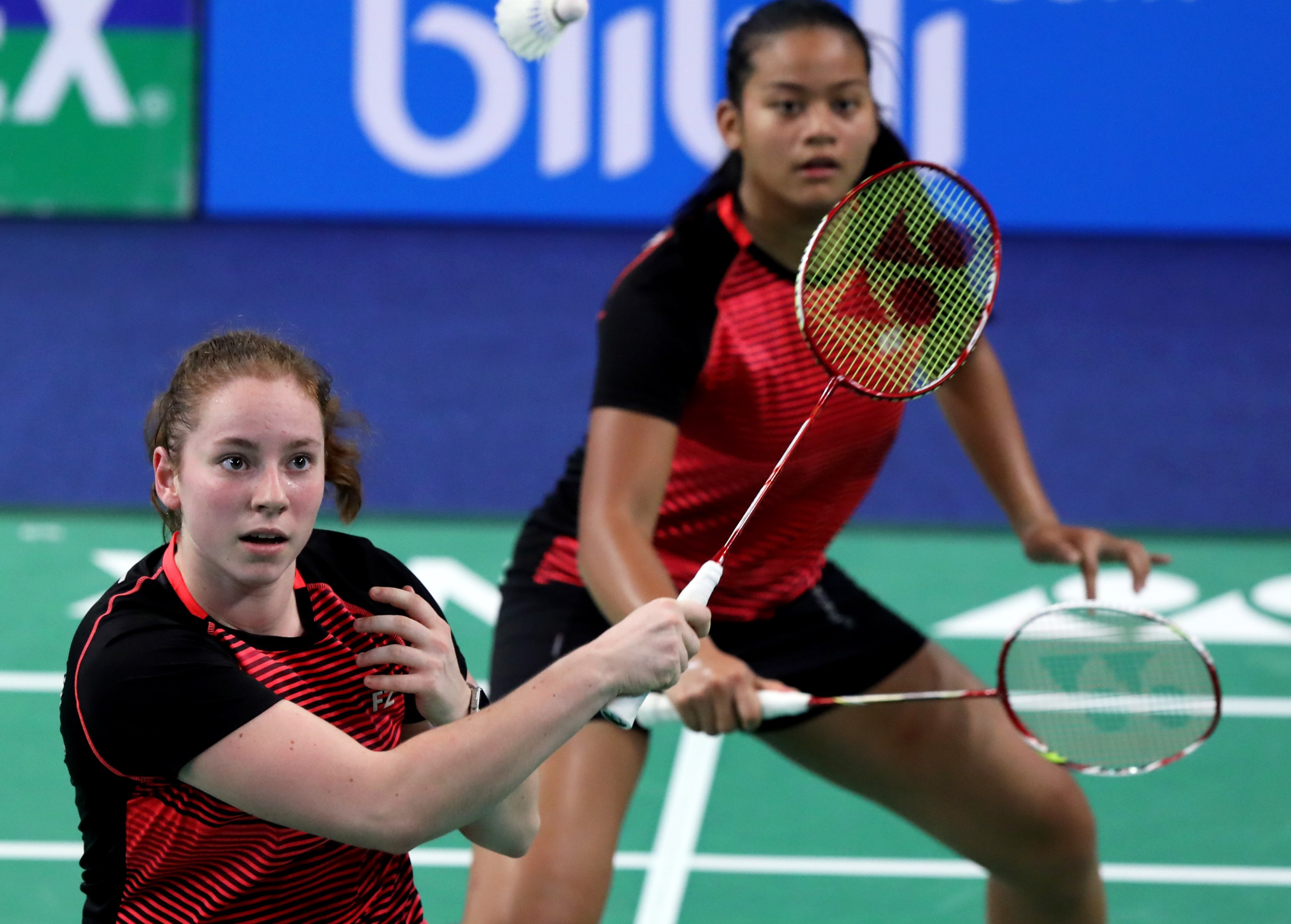 While Denmark is the European nation that has traditionally given their Asian peers the most problems, this year it’s tough for Danes too as they try new players and combinations at the Blibli.com Yonex-Sunrise BWF World Junior Championships 2017. They fell 5-0 to defending Suhandinata Cup champions, China, in Group G.

“We knew it would be a hard tie. China is one of the best teams here. We talked a lot about doing our best, to have no fear and to play the game to challenge them and I think we did that. Our singles (players) had a tough time but I think we played three okay doubles matches,” said Denmark’s coach Rikkie Siegemund.

“I am satisfied overall. I think we got a lot (out of it) we can use for the future.”

There were also tough lessons for Hungary, Latvia and Mongolia who were outclassed by India, Japan and Indonesia in their respective round-robin matches as the leading contenders bore down on quarter-final places.

“We won easily today as expected. Our athletes showed their best but we keep reminding them not to underestimate the opponents and to stay focused. We will play Spain tomorrow and they are a much better team than the other two in our group,” said Indonesia’s team manager, Susy Susanti, adding that the European nation has a Women’s Singles athlete who plays similarly to her esteemed compatriot, Carolina Marin.

In Group A2, Russia beat Germany 4-1 to advance to the Group A final versus top seeds Korea this evening. Sweden also downed Australia by the same score in Group D1 as did France versus Bulgaria in Group B1.