As teams set out their stalls in the early going at the Suhandinata Cup today, there were 5-0 routs for top contenders such as China, Malaysia, Thailand and hosts, Indonesia.

England, Russia and Singapore also blanked their respective rivals to get points in their favour as the BWF World Junior Mixed Team Championships got underway in Yogyakarta, following a brief opening ceremony.

“We have a balanced team and we are again hoping to reach the final like we did last year. We are looking to players like Goh Jin Wei and our Asian Junior champion, Jun Hao, to help us get a medal in the team event,” said Malaysia team manager, Goh Yen Yen.

In Group F1, Thailand brushed aside the Philippines while China did likewise to Hong Kong in Group G. Playing in the 12 noon session, Indonesia’s young guns did not disappoint taking all five matches versus Brazil, with the likes of Rehan Naufal Kusharjanto, Siti Fadia Silva Ramadhanti and Gregoria Mariska Tunjung getting their first outing in Group H1. 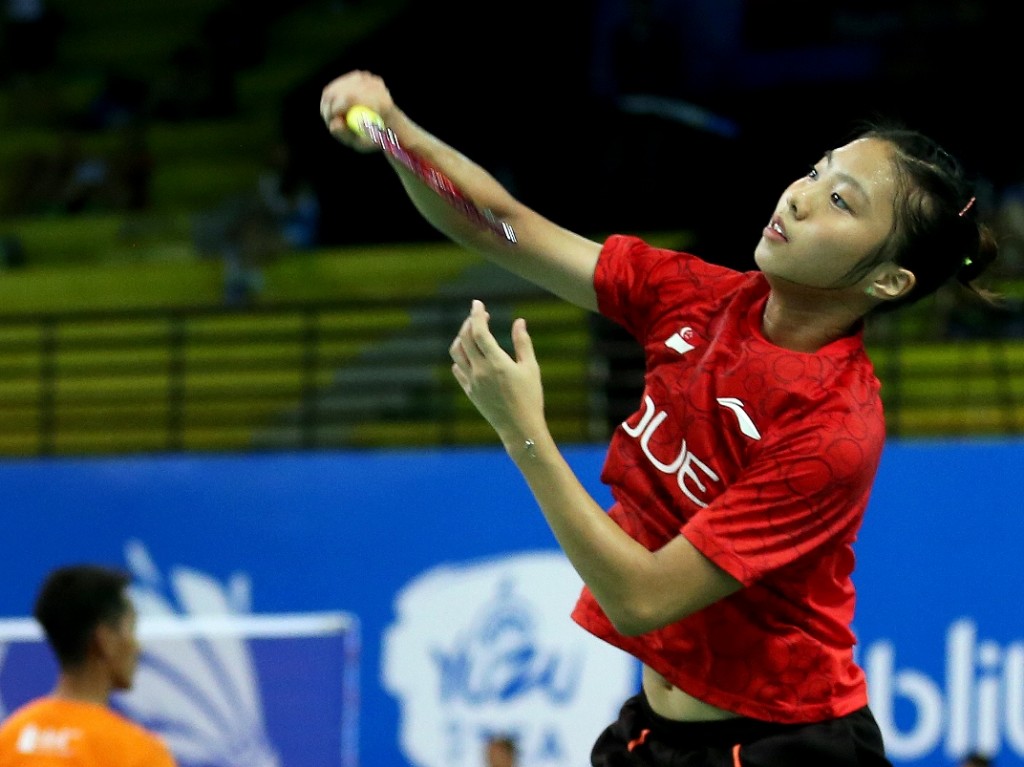 “It’s nice to get a feel of court, the shuttles and the overall environment for future matches. Our target is to finish in the top eight. I think our group is quite good for us – with Ghana and South Africa – so I hope we can get a good result,” said the 18-year-old after cruising past Grace Atipaka (21-3 21-5).

On a more personal note, the Singaporean – competing in her sixth World Junior Championships – has aspirations of winning the individual tournament in her last year at this level.

“I have been training quite hard in preparation for these two weeks. My goal is to win the Women’s Singles title and to do well for my team. I went to my first World Juniors in 2012 in Chiba (Japan) and this is my last one. I really want to finish with good results.”

In all-European Group B1, France’s only blemish against Scotland came in Men’s Doubles as Christopher Grimley/Ciar Pringle overcame Thom Gicquel/Leo Rossi (14-21 21-12 21-13). It was nice revenge for Pringle who lost the opening Mixed Doubles with Ciara Torrance to Gicquel and Vimala Heriau (21-16 21-14).

“We have just come from a training camp in Malaysia for five days to get acclimatised to the heat. We want to win this European group and today was a good start towards our goal,” said France’s manager Christophe Jeanjean. 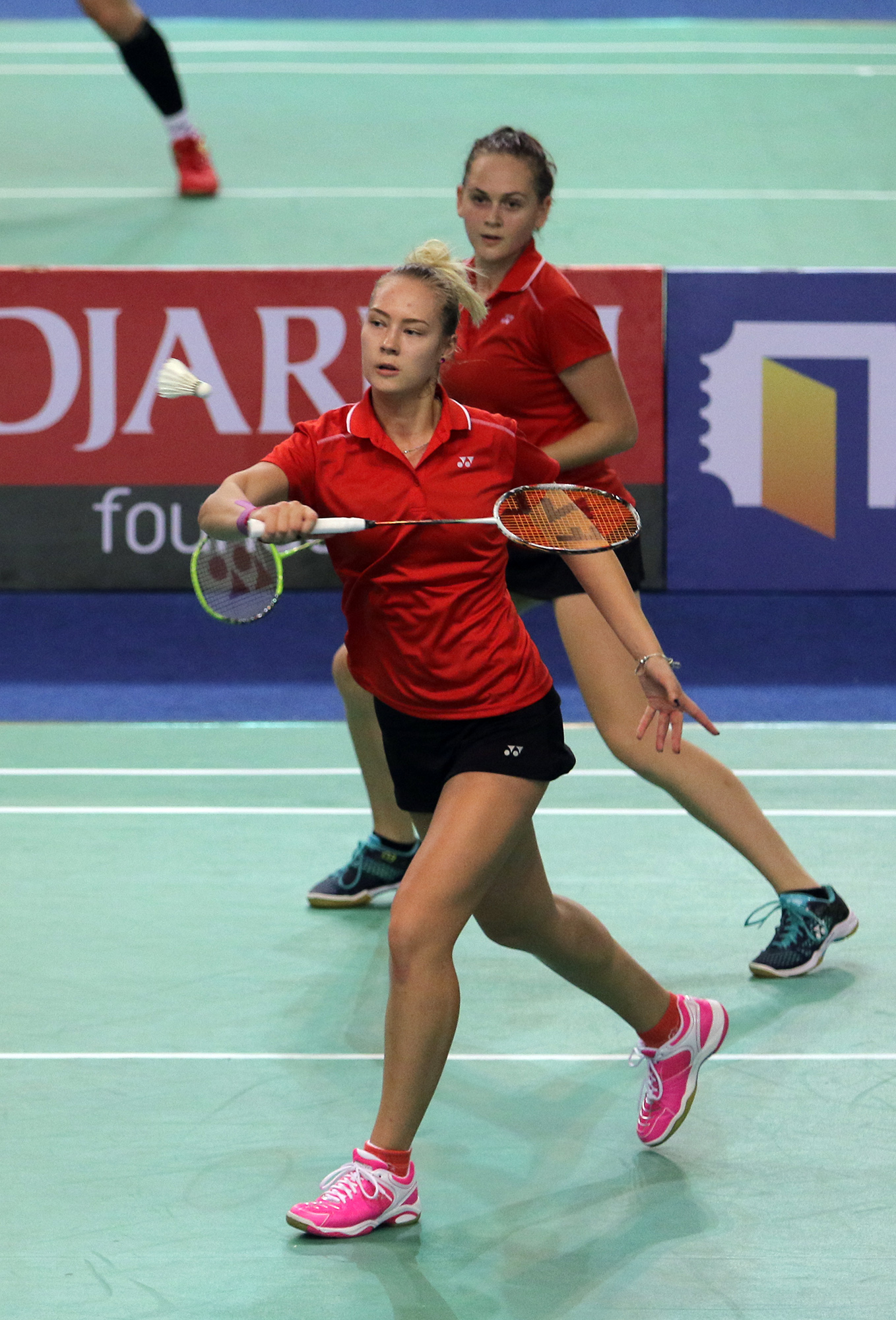