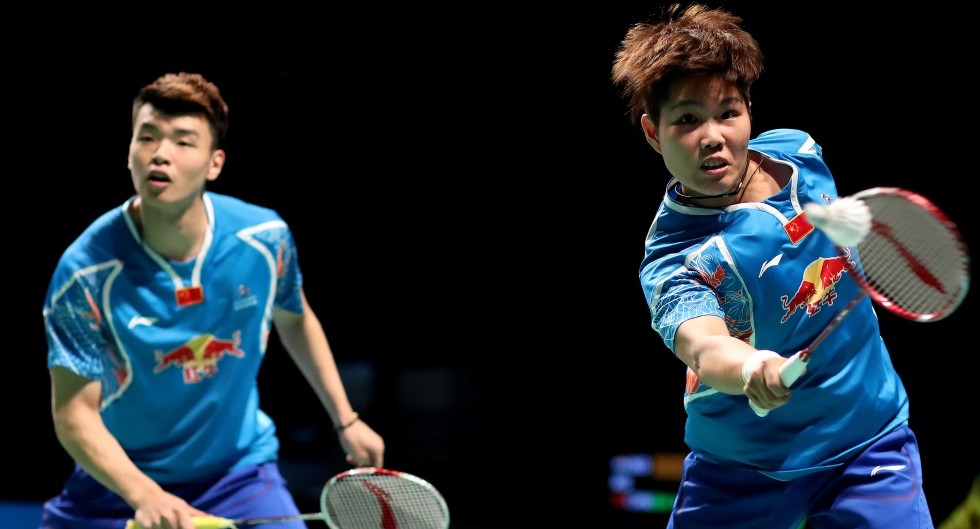 Wang Yilyu and Huang Dongping stepped out of the shadows of their more accomplished compatriots with impressive back-to-back results at the last two World Superseries events. 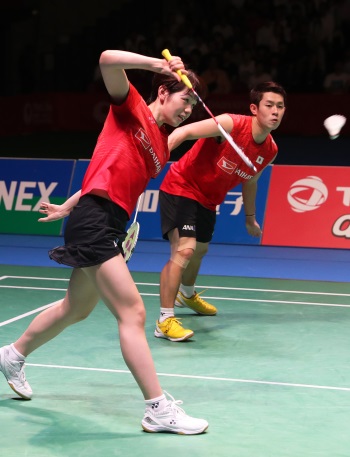 The Chinese Mixed Doubles pair added a Superseries title to their resume in Japan after failing at the final step the previous week in Korea; the two results saw them climb 13 spots to No.5 in the Destination Dubai Rankings. With only two pairs eligible to qualify in each category to the year-ending Dubai World Superseries Finals, an interesting race between the top three Chinese pairs is likely to unfold at the last four Superseries in the MetLife BWF World Superseries season.

Lu Kai and Huang Yaqiong, with 48,110 points, will be looking over their shoulders at the second-placed Zheng Siwei/Chen Qingchen – on 41,670 – and Wang Yilyu/Huang Dongping (featured image), who have 33,790.

A fourth Chinese pair, Zhang Nan/Li Yinhui, are way down at No.24 as they haven’t played the last four Superseries.

The first half of the year was dominated by Zheng/Chen and Lu/Huang, but the trend deviated after the TOTAL BWF World Championships, with some unheralded pairs coming to the fore.

In Korea, young Germans Marvin Emil Seidel/Linda Efler surprised everybody with a semi-final finish, having beaten Japan’s Kenta Kazuno/Ayane Kurihara on the way. 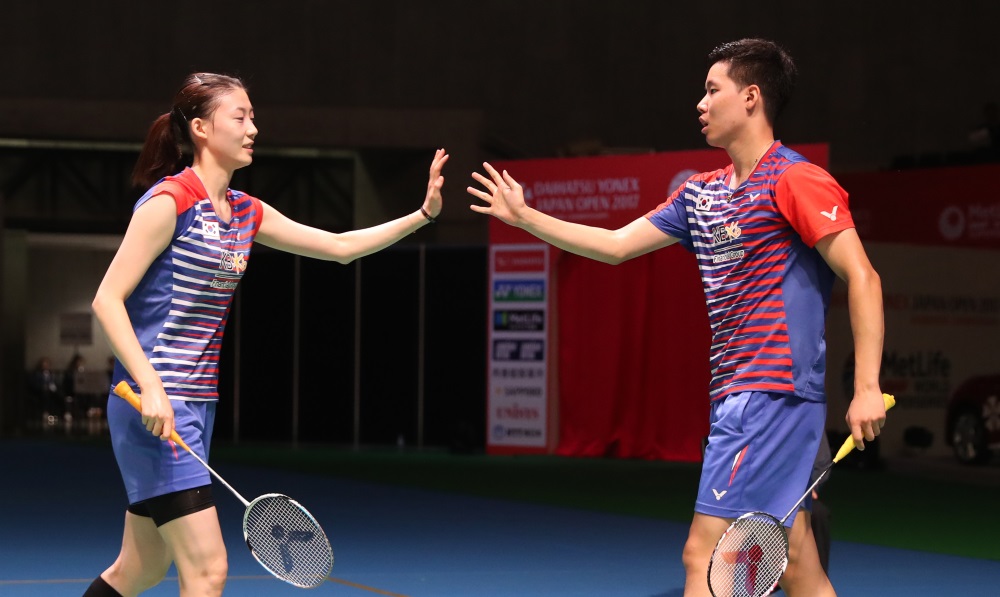 Some of these pairs maintained their momentum the following week in Japan, with qualifiers Hoki and Hirota stealing the show by making the final. Having had only two pairs to bank on – Kenta Kazuno/Ayane Kurihara and Yuta Watanabe/Arisa Higashino – Japan’s arsenal in Mixed Doubles suddenly looks more complete.

Hoki/Hirota have leapt up by 19 spots to No.22 on the Destination Dubai Rankings, just ahead of compatriots Yogo Kobayashi/Misaki Matsutomo. 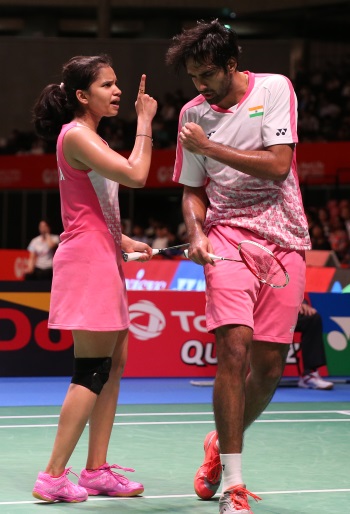 India too can take heart from their Mixed Doubles pairs. Pranaav Jerry Chopra and Sikki Reddy were sensational in Japan after a narrow first-round loss to eventual winners Praveen Jordan/Debby Susanto in Korea. Chopra/Reddy stormed to the semi-finals before falling in a tight third game to Hoki/Hirota, 14-21 21-15 21-19.

Satwiksairaj Rankireddy and Ashwini Ponnappa too have come a long way since pairing up at the TOTAL BWF Sudirman Cup; the Indian duo went down in a hard-fought battle to Jordan/Susanto in the second round.

For Korea, who are in the process of building up new pairs, Seo Seung Jae and Kim Ha Na offer hope with quarter-final finishes in the last two events.

China are the dominant nation in Mixed Doubles, with three pairs in the top ten of the Destination Dubai Rankings, and having won six of the eight Superseries. Indonesia are second-best with two pairs – Victor Korea Open winners Praveen Jordan/Debby Susanto are at No.3 and BCA Indonesia Open winners Tontowi Ahmad/Liliyana Natsir are at No.7.

England’s Chris Adcock/Gabrielle Adcock didn’t have a bright leg in Korea and Japan and slipped to No.4, while Kazuno/Kurihara also had early losses but climbed two spots to No.6. 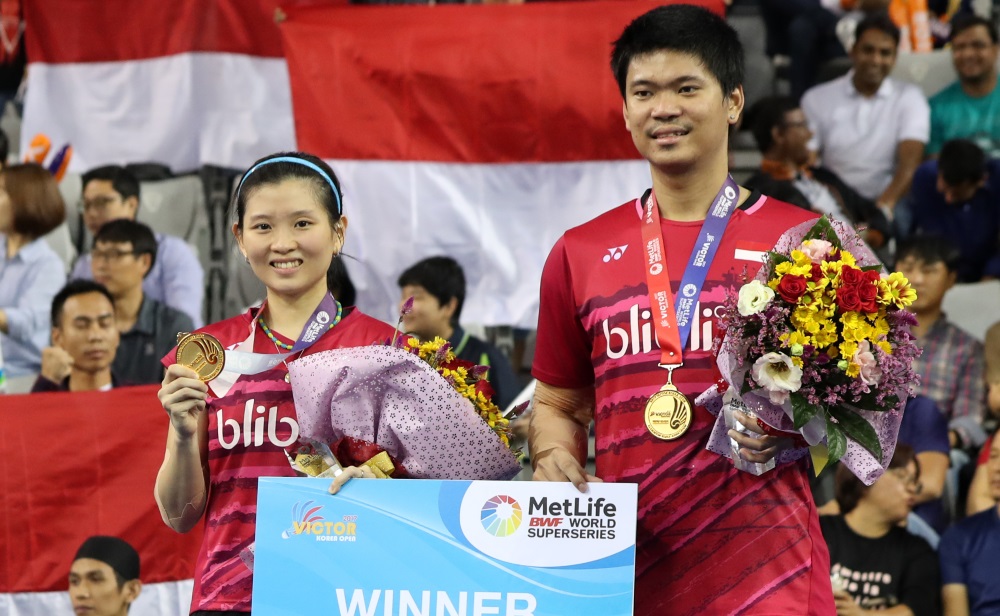 Malaysia’s Tan Kian Meng/Lai Pei Jing and Thailand’s Dechapol Puavaranukroh/Sapsiree Taerattanachai are at No.8 and No.9, while Hong Kong’s Lee Chun Hei/Chau Hoi Wah climbed by three spots into No.10.