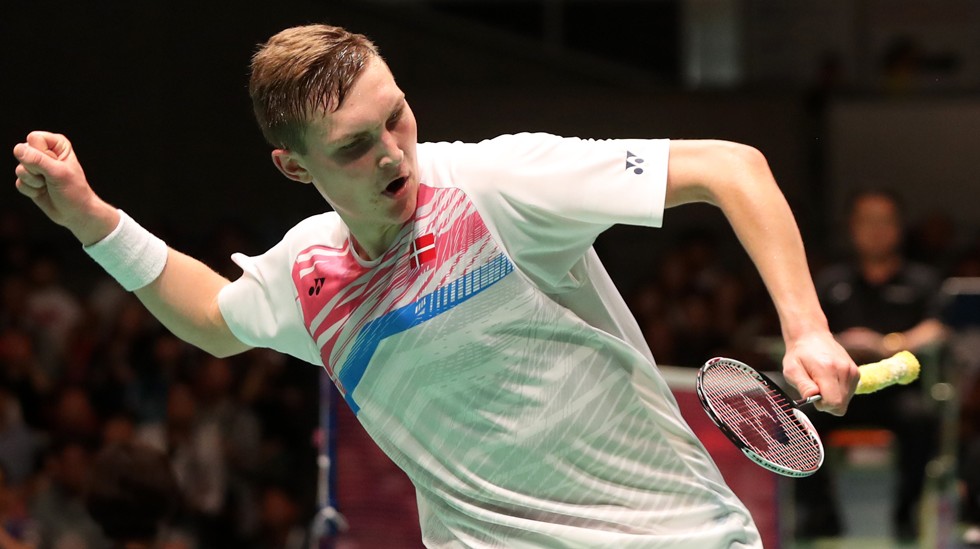 A month after he was crowned World champion, Denmark’s Viktor Axelsen completed his ascent to the top of the BWF World Rankings.

The Dane (featured image) was helped by the 9,200 points he picked up with his title triumph at the Daihatsu Yonex Japan Open on Sunday. His 76,200 points overall saw him vault over incumbent World No.1 Son Wan Ho of Korea, who dropped to No.2 in the Men’s Singles standings. Axelsen became the first Dane to top the Men’s Singles rankings since Peter Gade. 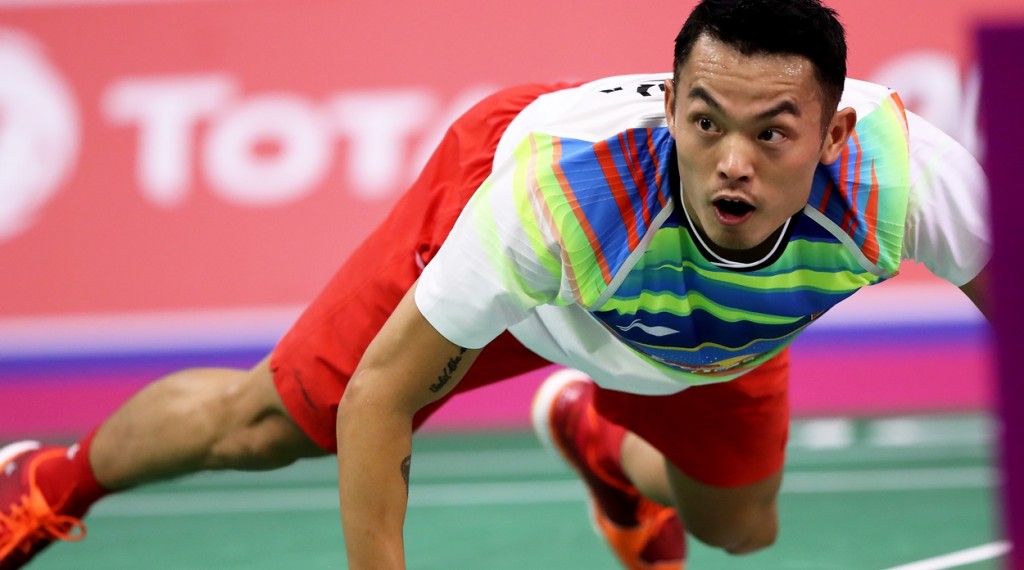 World Championships runner-up Lin Dan, at No.3, leads three Chinese in the top ten – the others being Shi Yuqi (No.4) and Chen Long (No.6).

Chinese Taipei’s Chou Tien Chen (No.5); Malaysia’s Lee Chong Wei (No.7); India’s Kidambi Srikanth (No.8), Hong Kong’s Ng Ka Long (No.9) and Chinese Taipei’s Wang Tzu Wei (No.10) are the other names that make up the top ten. Recent Victor Korea Open winner Anthony Ginting is at No.18 while the player he vanquished in the final, his Indonesian compatriot Jonatan Christie, is at No.13. 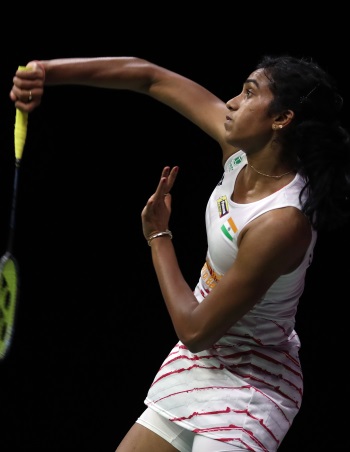 In Women’s Singles, Carolina Marin’s first World Superseries triumph in 22 months – the Japan Open last Sunday – saw her climb up one spot into No.4.

Chinese Taipei’s Tai Tzu Ying still leads the pack thanks to her spectacular series of victories from last November to April this year. Tai’s streak of six titles helped her accumulate 94,409 points, a handy lead of over 13,000 points over nearest rival Pusarla V Sindhu (India), who also has enjoyed a profitable season with Superseries wins in India and Korea, besides finishing runner-up at the World Championships.

China have two youngsters in the top ten – He Bingjiao (No.8) and Chen Yufei (No.10), while Thailand’s Ratchanok Intanon occupies the ninth spot.

The battle of attrition between Indonesia’s Marcus Fernaldi Gideon/Kevin Sanjaya Sukamuljo and Denmark’s Mathias Boe/Carsten Mogensen was reflected in a tussle at the top of the Men’s Doubles rankings, with the Indonesians supplanting the Danes as No.1 following their Superseries win in Japan. 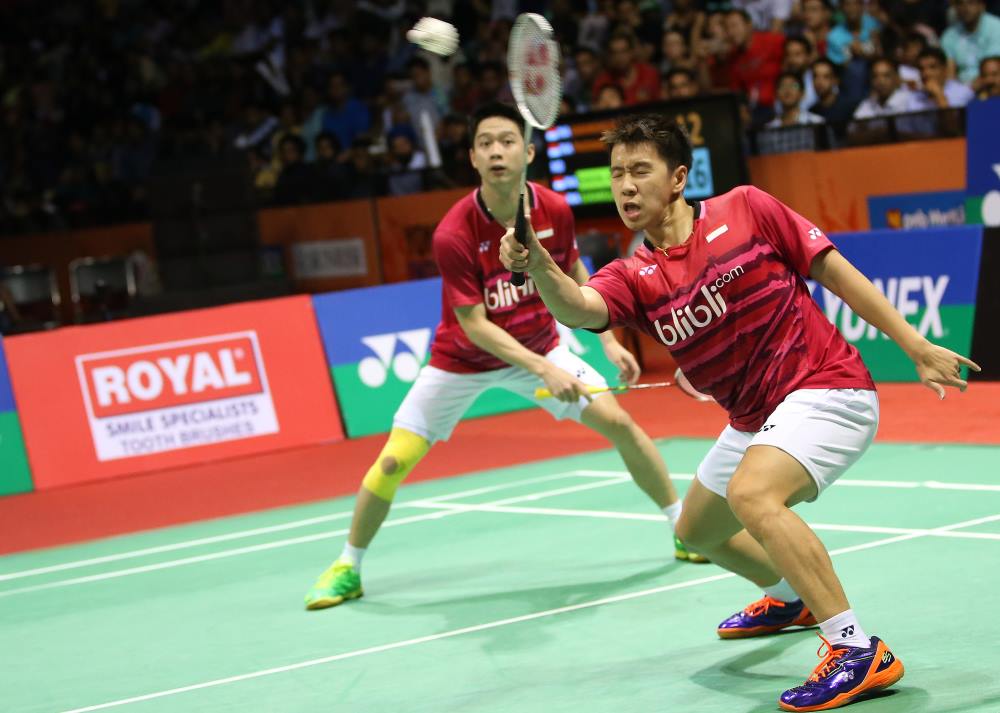 Japan have three pairs in the top ten apart from Matsutomo/Takahashi. Of them, Yuki Fukushima/Sayaka Hirota (No.5) have had an outstanding season, winning the Celcom Axiata Malaysia Open and finishing runners-up at the World Championships. 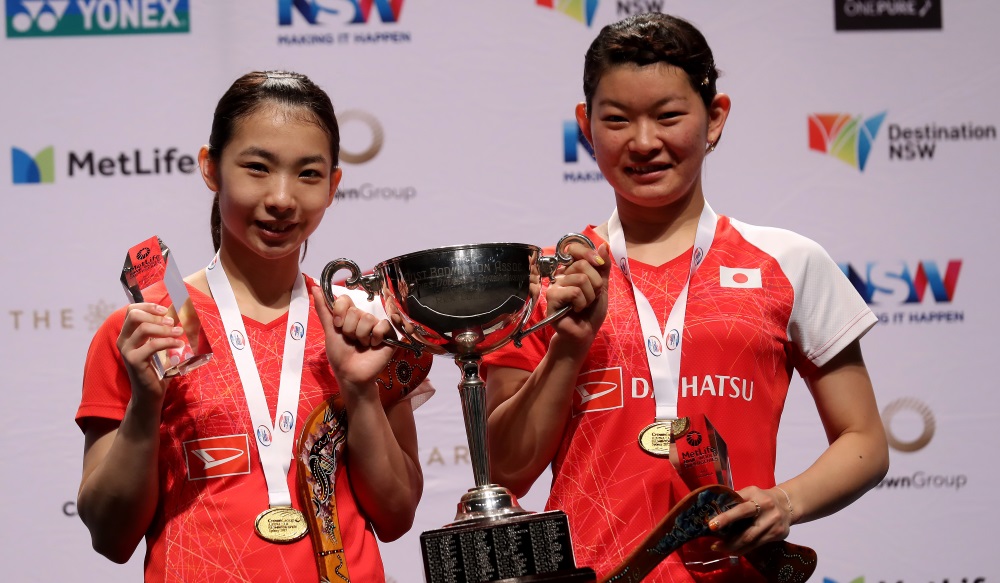 Korea’s Chang Ye Na/Lee So Hee (No.3) and Denmark’s Christinna Pedersen/Kamilla Rytter Juhl (No.4) too have had a strong season, with the former winning the Yonex All England and the latter the OUE Singapore Open.

The Mixed Doubles rankings are dominated by China in the top ten, with four pairs. Zheng Siwei/Chen Qingchen, runners-up at the Worlds, are in the top spot, ahead of compatriots Lu Kai/Huang Yaqiong. 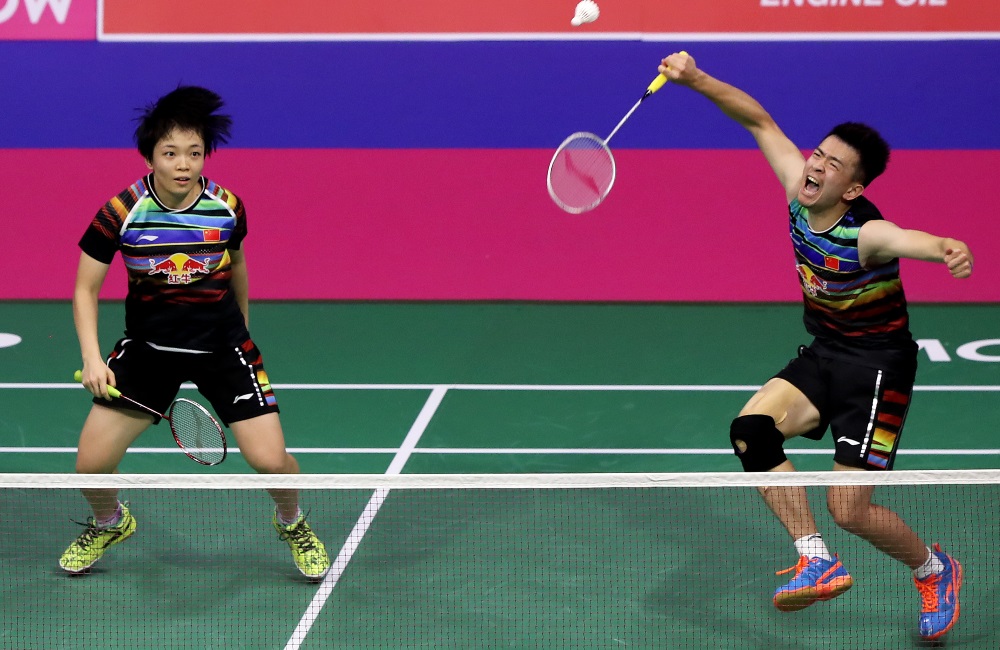