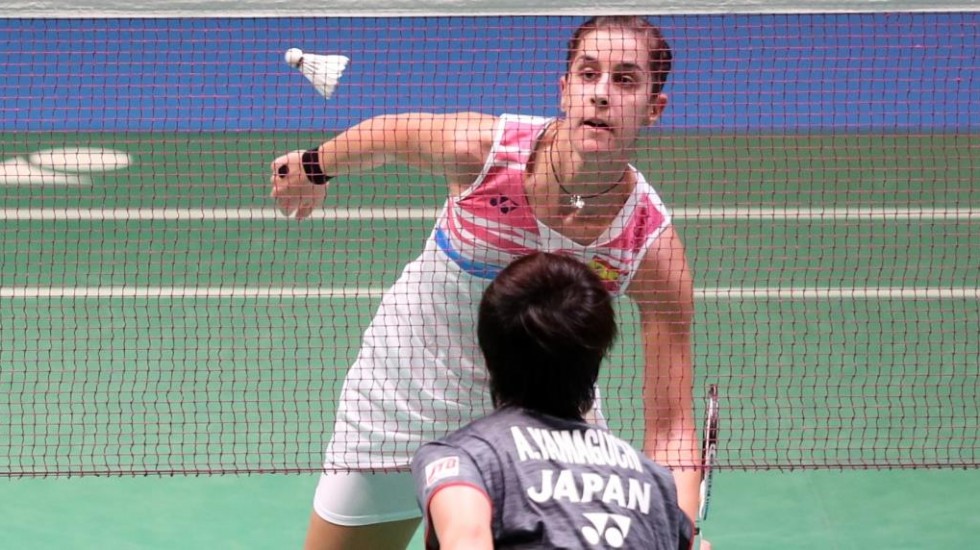 Showcasing the form that swept her to the trifecta of World champion, Olympic gold medallist and world No.1, Carolina Marin brushed aside the worthy Akane Yamaguchi today, setting up a mouth-watering semi-final with new World champion, Nozomi Okuhara.

As the DAIHATSU YONEX Japan Open 2017 rounded into the weekend, the Spanish señorita (featured image) signalled her resolve to be the last woman standing – casting aside the No.2 seed 21-18 21-15 in 53 minutes. 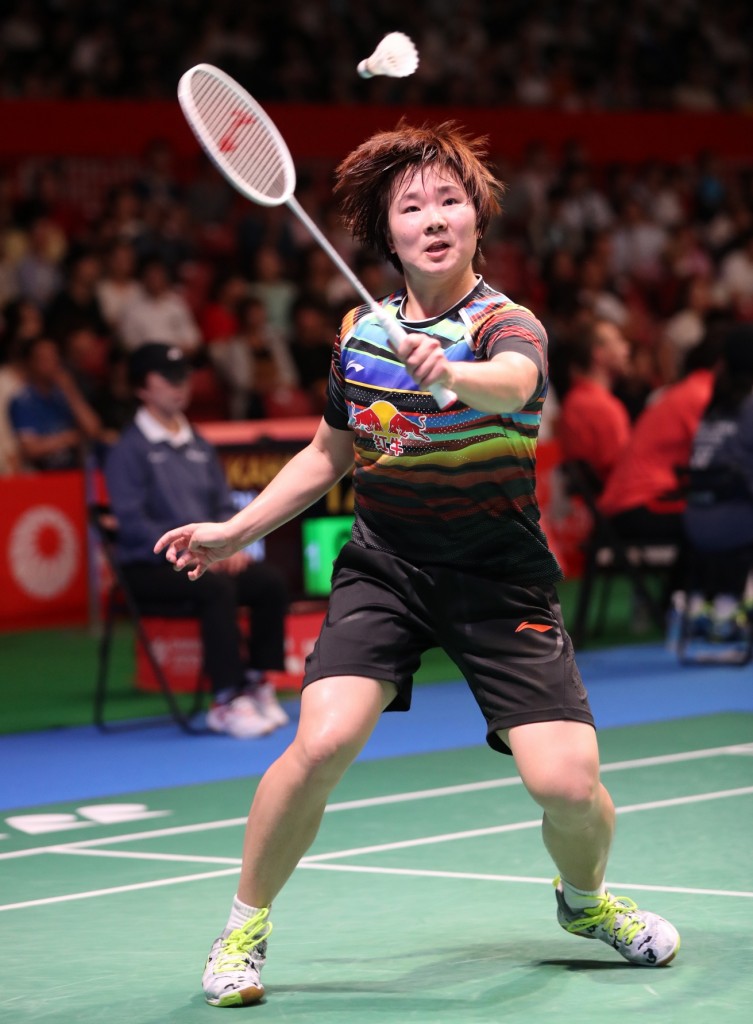 The 24-year-old will have to get past Yamaguchi’s Japanese team-mate, Okuhara, who resisted the challenge of USA-based, Beiwen Zhang, winning 21-16 23-21 on her third match point much to the delight of fans inside Tokyo Metropolitan Gymnasium.

Unfortunately for the hosts, their other two Women’s Singles prospects – despite coming agonisingly close to victory – fell to Chinese opposition, thus ensuring that country of a foothold in Sunday’s grand finale. A spirited Sayaka Takahashi missed out on match point in the second game, eventually buckling to No.6 seed and last year’s winner, He Bingjiao, 14-21 22-20 21-16 while Aya Ohori lost a 17-13 lead in the decider as Chen Yufei swept past her to a 21-13 10-21 21-19 triumph.

However, the raging debate was all about fifth seed Marin’s searing performances this week and whether Okuhara can stop her tomorrow.

In a match of fine margins, the Spaniard raised her level at just the right time – finding the lines and angles as she did against Saina Nehwal yesterday. The return of pinpoint precision to her game – an element which was desperately needed against the likes of Tai Tzu Ying earlier this season – was the sting in the tail, often leaving Yamaguchi a step short or slightly out of reckoning in rallies, giving Marin the vital edge and, with it, the points to punch her semi-final ticket.

Confidence soaring, she wrested three game points in the opener with a net tickler that fell in her favour, duly grabbing the advantage on her second opportunity as Yamaguchi hit wide. Having pulled clear at 14-14 in that first game, the left-hander made her move earlier in the second, motoring on from 10-10 and never looking back.

“I had to keep fighting today because Yamaguchi is tough. I have been working on improving a lot of things in my game and I am getting better. I want to become more confident so I can beat anyone,” said the buoyant winner.

“I have been doing really well since this tournament started. Now, I am looking forward to playing against Okuhara. I really want to play against her.” 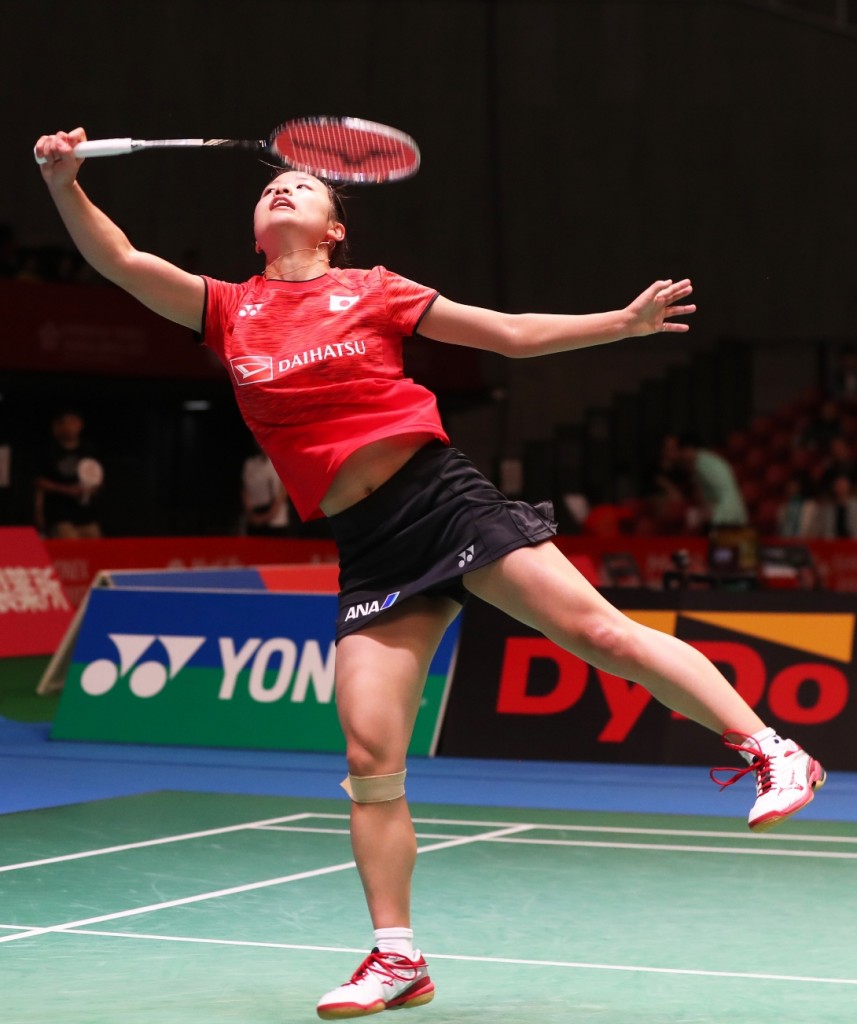 “I could not keep up with her pace. She was moving very quickly and I could not adjust the match to my pace.”

Meanwhile, though not happy with her performance today Okuhara is confident she can shrug off tiredness and some pains which she felt and be ready for the titanic clash.

“I know Marin plays very fast and has a quick tempo but I have won against her several times, so I am confident I can win against her tomorrow,” said the woman who ended Marin’s reign as World champion. 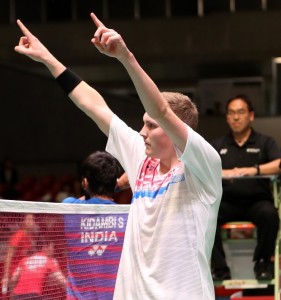 “I felt less pressure today. I relaxed and believed in myself. I have played Viktor many times and I will prepare well for tomorrow,” said Korea’s Son.

No.2 seed Shi thwarted India’s other hopeful, HS Prannoy, 21-15 21-14 and is eager for another crack at Lee who overwhelmed him in the All England final in March. Defending champion Lee fought back brilliantly from 10-15 down in the decider to defeat Chinese Taipei’s Chou Tien Chen: 21-11 15-21 21-19.

“I have been playing myself into form, match by match, and my confidence is growing. When he was ahead in the third game, I focused on each point and just kept fighting. I hope to perform better in the semi-final,” said 34-year-old Lee. 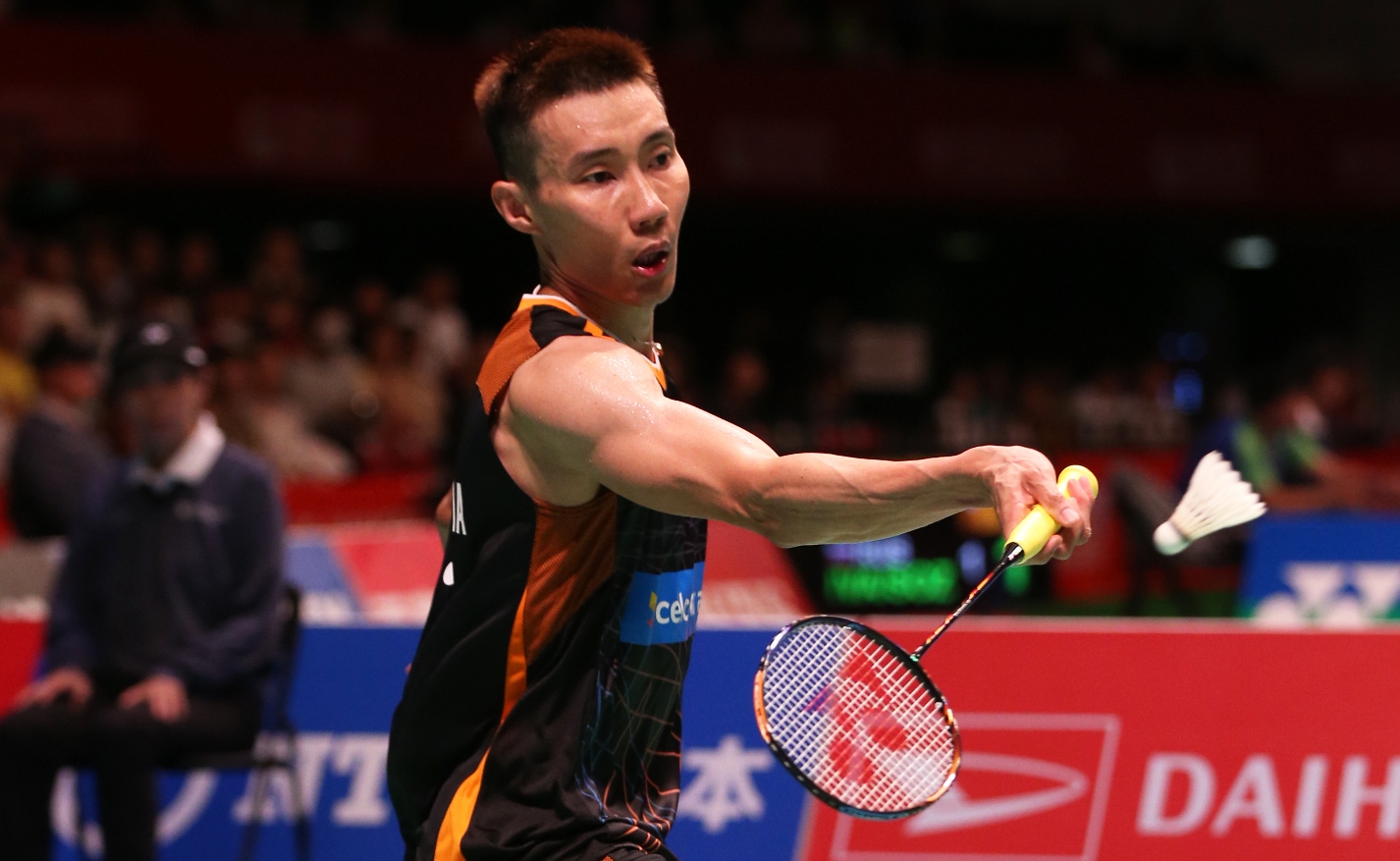