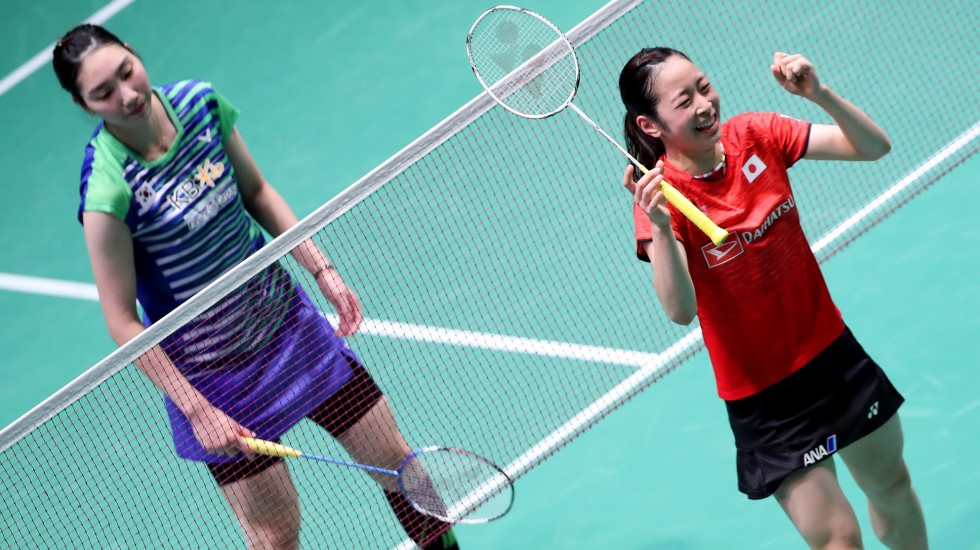 Buoyed by home support, Saena Kawakami upstaged the steady Sung Ji Hyun to romp into the second round of Women’s Singles at the DAIHATSU YONEX Japan Open 2017 today.

level of maturity, the diminutive player grabbed the initiative at 12-12 in the second game to force a decider. Kawakami (featured image) then showed great grit in fighting back from deficits of 7-14 and 12-17 to overhaul the experienced Korean.

“I went into the match knowing I was the challenger. Sung is a top player and I was happy to play well against her. She is tall so I tried not to give her chances to smash,” said the Japanese giant killer.

“Compared to before, I was able to play aggressively to the end. In the final game, I struggled but I focused on playing each point rather than thinking about winning.”

Her victory set up an all-Japan clash with Sayaka Takahashi after the latter beat Denmark’s Line Kjaersfeldt, 21-12 21-12. 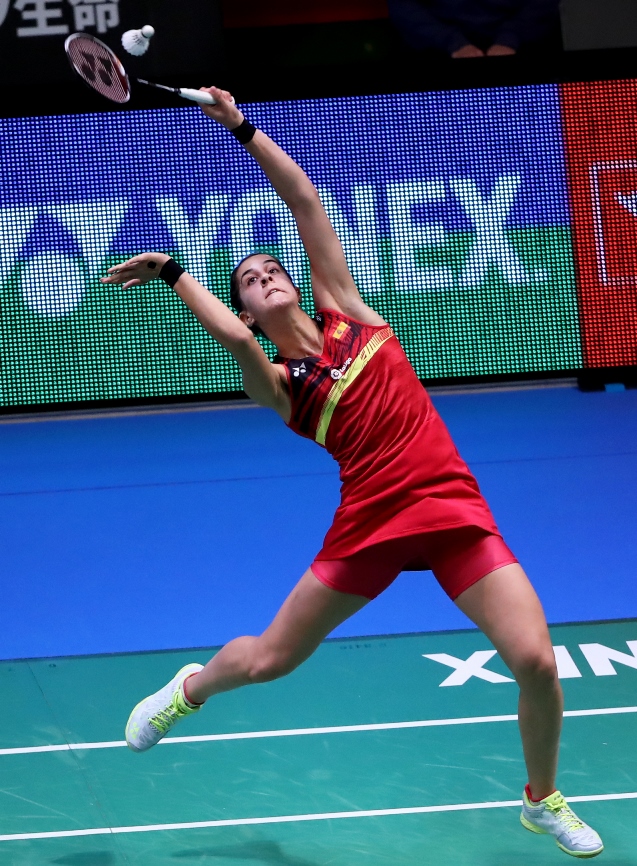 Elsewhere, Carolina Marin exacted searing revenge on Chen Xiaoxin in their first-round clash. Having been shot down by her younger Chinese rival at the same stage in Indonesia in June, the Olympic champion was clearly out to prove a point – and her superiority – as she dismantled her opponent, 21-11 21-11 in 36 minutes.

At 9-9 in the first game, there was a hint that Chen might cause Marin more trouble but the left-handed Spaniard seized control and sped ahead commandingly. She did much the same from 3-3 in the second, leaving the 19-year-old in her wake.

“I’m really happy with my performance and how I managed this match. It was tough because the Chinese players know how to play against me but the conditions here are very different from Indonesia. There’s not a lot of drift in the hall and I was able to adapt my game.”

Acknowledging it has been a long time since she lifted a Superseries title, the 23-year-old said she needs to be patient.

“Things take time. I am looking forward to doing my best and I will try to win some tournaments,” noted Marin who now tackles Saina Nehwal.

Meanwhile, Haruko Suzuki of Japan was gifted a walkover into the second round as Women’s Singles top seed, Tai Tzu Ying (Chinese Taipei), withdrew because of a shoulder injury. 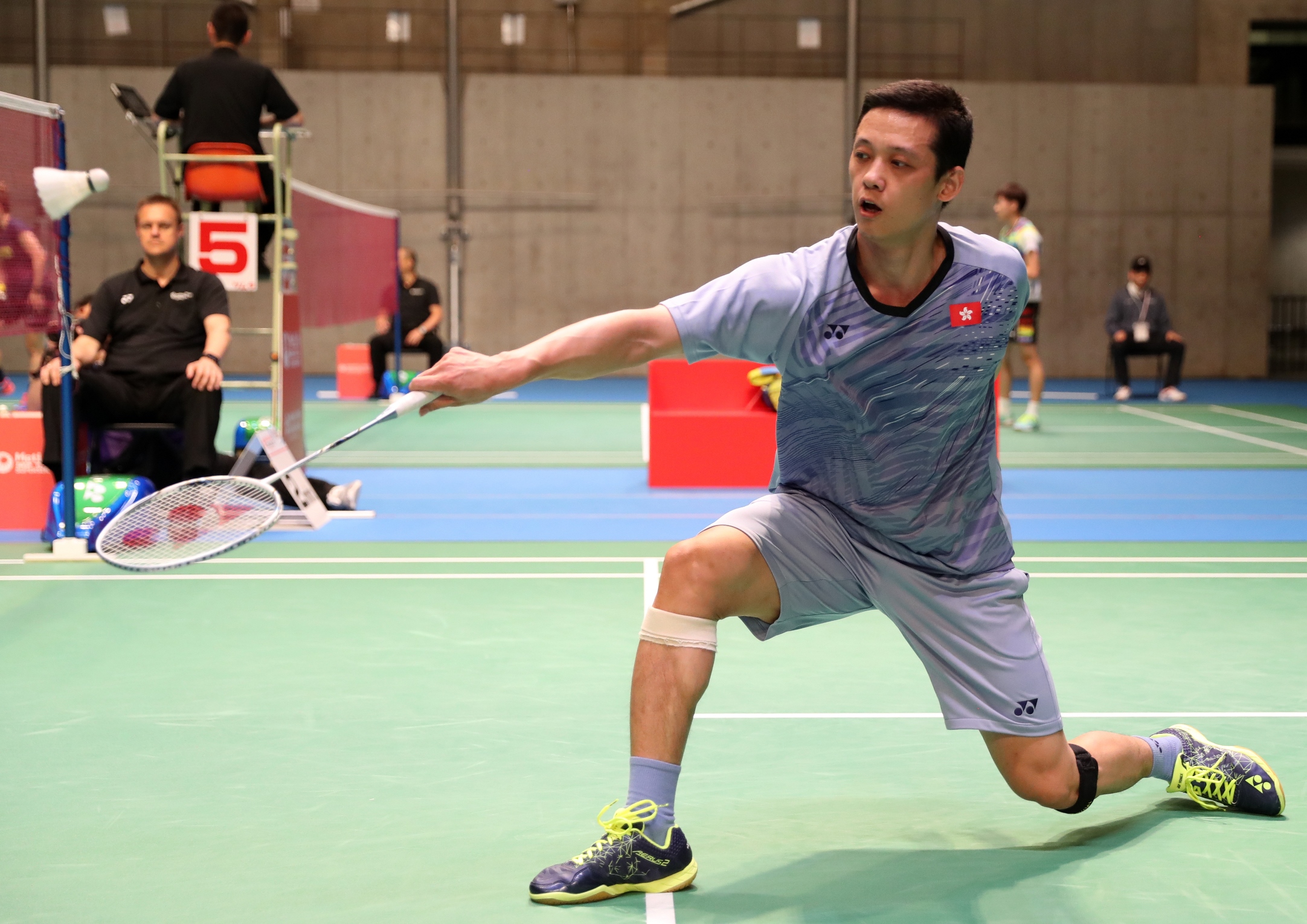 No other results in the early going caused any raised eyebrows as top contenders in all categories progressed in the tournament. There was, however, disappointment for Indonesia’s Anthony Ginting and Jonatan Christie who bowed out in Men’s Singles, three days after fighting it out for the title in Korea. They lost to Hu Yun (Hong Kong) and Kenta Nishimoto (Japan) respectively.

Promising Dane Anders Antonsen declared he was “embarrassed” by his poor outing versus HS Prannoy of India, plummeting 21-12 21-14.

“I don’t know what happened. That was one of the worst matches of my entire career,” conceded the 20-year-old.

By contrast, Prannoy was delighted with his performance, stating: “I started quickly and I wasn’t making many mistakes. He was trying to attack but I wasn’t giving him chance to do so and I was able to dominate the longer rallies.”