Four of China’s most prominent players have announced their retirement from international badminton.

Doubles players Hong Wei, Bao Yixin, Luo Ying and Luo Yu called it quits after stints with the national team that saw them win some of the sport’s biggest prizes. 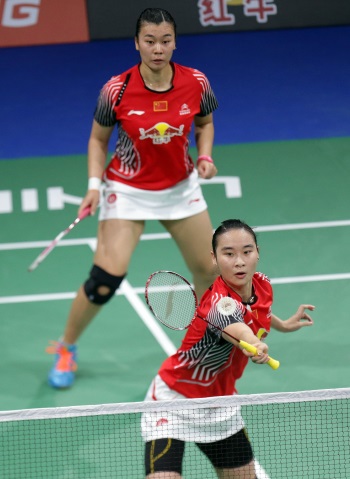 Of the four, Bao Yixin was the most successful. Bao was successful with several partners in both doubles categories. With partners as varied as Ou Dongni, Zhong Qianxin, Tang Jinhua, Cheng Shu, Tian Qing and Chen Qingchen in Women’s Doubles, and Liu Cheng in Mixed Doubles, Bao was a calm and assured presence. She won 14 Superseries titles overall, of which only one was in Mixed Doubles (with Liu Cheng). It was in Mixed Doubles that she won her two World Championships medals – in Jakarta 2015 (silver) and Copenhagen 2014 (bronze).

Of all her partners, Bao (featured image) was at her best with Tang Jinhua – winning six Superseries with her. Their most memorable streak of wins was between October 2013 and March 2014 when they won seven tournaments in a row starting with the Dutch Open.

Luo Ying and Luo Yu were distinct in the badminton world for being the only twins at the elite level. Looking and playing with identical styles, it was hard for outside observers to tell one from the other. Off court, the twins were a popular pair and were always courteous and accommodating to fans and media.

The twins’ biggest individual success was at the Dubai World Superseries Finals in 2015 when they beat Denmark’s Christinna Pedersen and Kamilla Rytter Juhl in the final.

Hong Wei struck up a strong partnership with Chai Biao and the duo were often thrust into the second doubles role for China in team competitions. Hong was known for a hard smash that gave the openings for Chai to finish. The Chinese duo won bronze at the recently-concluded TOTAL BWF World Championships – their first medal at the Worlds. 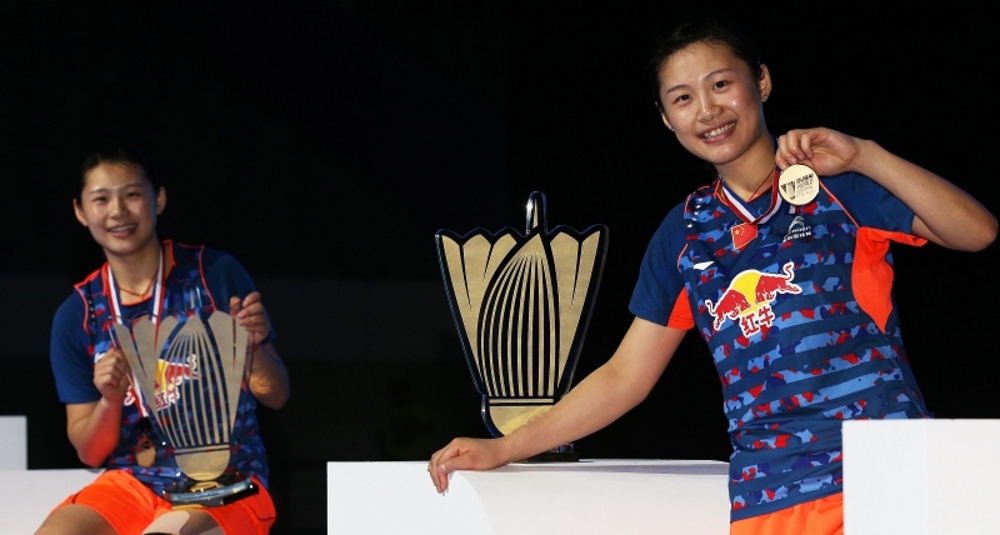 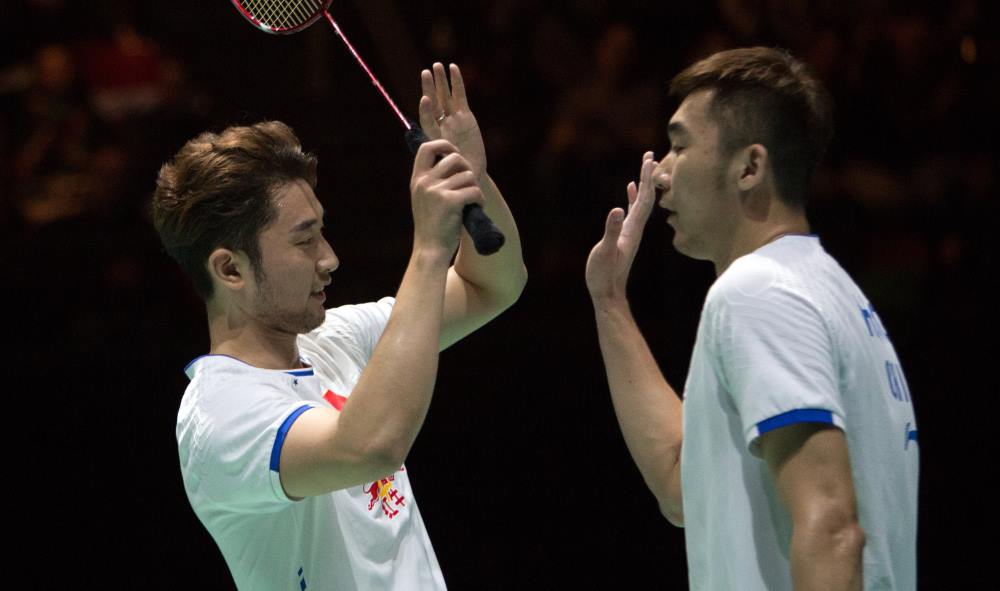