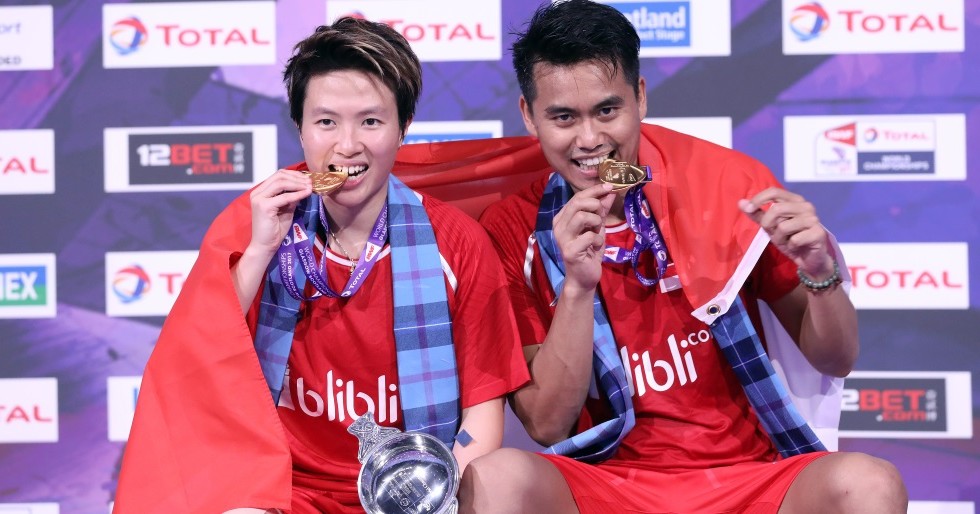 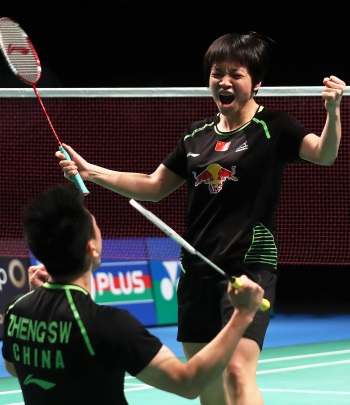 The Mixed Doubles pair from Indonesia, who followed up their Olympic gold medal in Rio with the World title, surged to third place in the rankings thanks to the 12,000 points they earned in Glasgow. The World title is their second win this year after the BCA Indonesia Open crown.

World Championships silver medallists Zheng Siwei/Chen Qingchen (China) continue to remain on top of the rankings with 95,137 points, ahead of compatriots Lu Kai/Huang Yaqiong who were quarter-finalists in Glasgow.

There was significant shake-up in the Men’s Singles rankings following the Worlds. Newly-crowned champion Viktor Axelsen (Denmark) moved up a spot into No.2, behind Korea’s Son Wan Ho, while silver medallist Lin Dan (China) jumped three places into fourth.

Olympic champion Chen Long (China) also moved up, by two places into sixth, while his 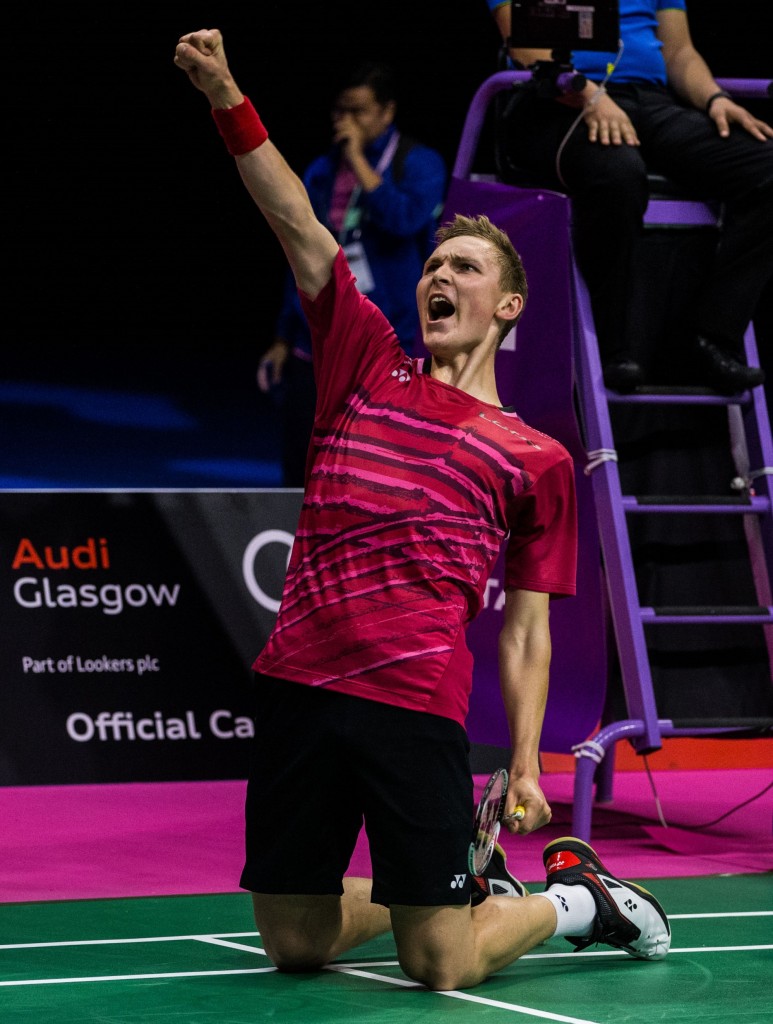 Okuhara’s was the only movement in the top ten, as the others stayed in place. Worlds silver medallist Pusarla V Sindhu (India) is in fourth, behind Chinese Taipei’s Tai Tzu Ying (No.1), Japan’s Akane Yamaguchi (No.2) and Korea’s Sung Ji Hyun (No.3).

Olympic champion Carolina Marin (Spain, No.5), Sun Yu (China, No.6), He Bingjiao (China, No.7), Ratchanok Intanon (Thailand, No.8) and Chen Yufei (China, No.10) remained at their previous rankings.

Denmark’s Mathias Boe/Carsten Mogensen moved into first place despite a quarter-final finish in Glasgow, replacing China’s Li Junhui/Liu Yuchen at the top of the rankings. Indonesia’s Marcus Fernaldi Gideon/Kevin Sanjaya Sukamuljo (No.3) and Japan’s Takeshi Kamura/Keigo Sonoda (No.4) stayed in place, while China’s Chai Biao/Hong Wei moved up one spot into fifth. 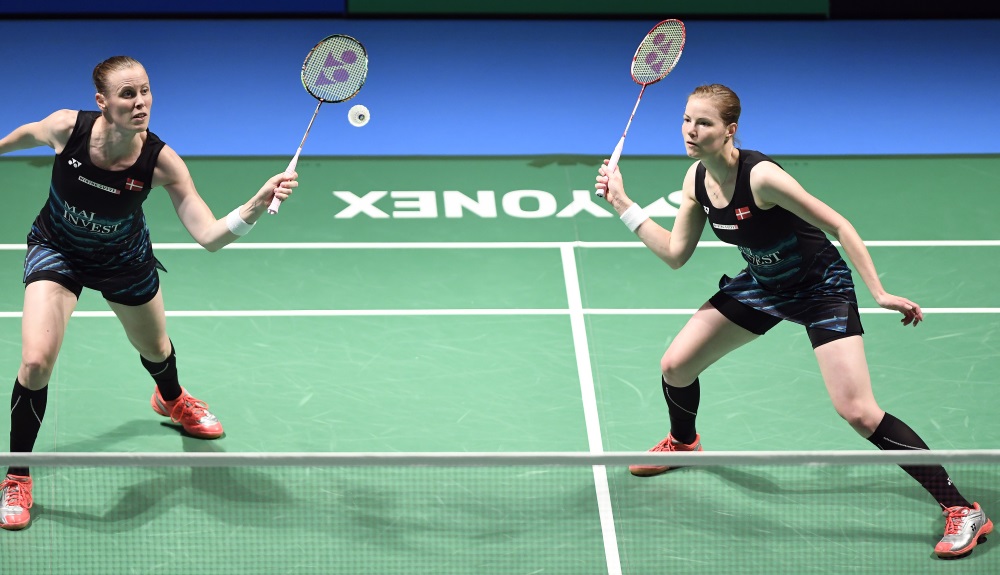 Japan have four pairs in the top ten, with Worlds silver medallists Yuki Fukushima/Sayaka Hirota climbing three places into sixth. The other two pairs are Shiho Tanaka/Koharu Yonemoto (No.8) and Naoko Fukuman/Kurumi Yonao (No.10).