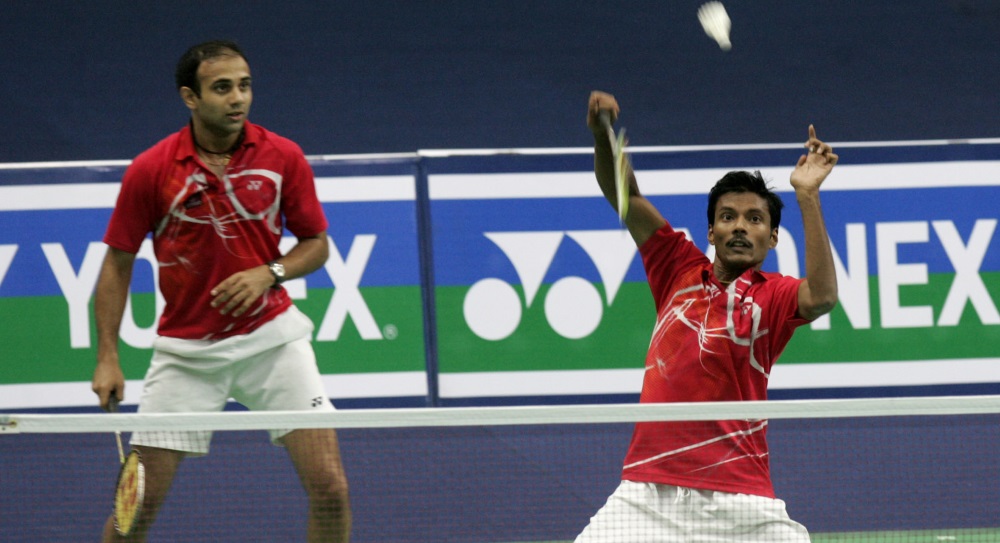 Several past stars, including Indonesia’s Rosiana Tendean and Thailand’s Bandid Jayen, are among the 667 participants at the BWF World Senior Championships beginning next Monday.

The event, featuring several former internationals from 39 countries, will be held in the The Men’s Singles 35+ category has a draw of 32, with Russia’s Stanislav Pukhov the top seed. Former French Open champion Abhinn Shyam Gupta (India) is in his quarter. Another former Indian international, Nikhil Kanetkar, is seeded 3-4 and placed in the lower half of the draw.

Bandid Jayen, Thailand’s top Men’s Singles player of the late 1970s, has entered in the Men’s Doubles 65+ category with Pravit Puangsupang; they take on Japan’s Noriaki Imai/Noboru Nakamura in the opening round.