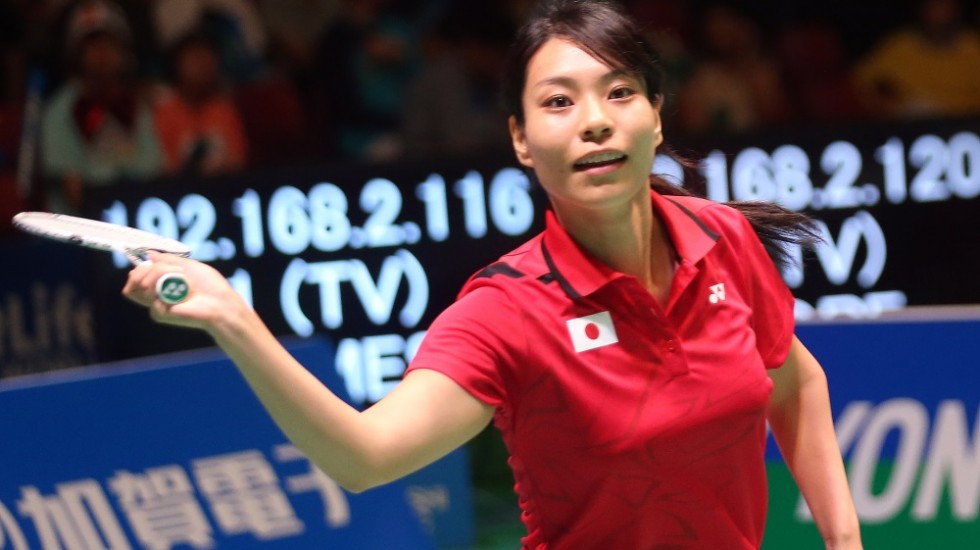 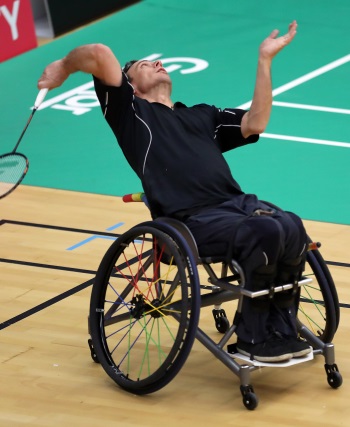 A record number of participants are set to compete in the Hulic-Daihatsu Japan Para-Badminton International 2017 in Machida, Tokyo, beginning tomorrow.

The four-day event is Japan’s first international para-badminton tournament and will host 182 players from 28 countries competing in 22 events. Hosts Japan are fielding the largest contingent with 36 players, while India have the second-largest contingent of 19 players.

France and Korea each have 15 players.

Ayako Suzuki, World No.1 in SU 5 (women), said she was excited to be part of the event on home turf: “It will be the most competitive event of my career as there are several strong players, particularly from China and Denmark. I’m hoping to win gold in front of my home crowd.”

France’s David Toupe, competing in WH 1, is returning after an injury break and hoped he could put up a good show.

“I was injured for two months and was not sure of coming to Tokyo, but I recovered in time,” Toupe said. “I hope to do well in my three categories… but I will have to take it game by game.”