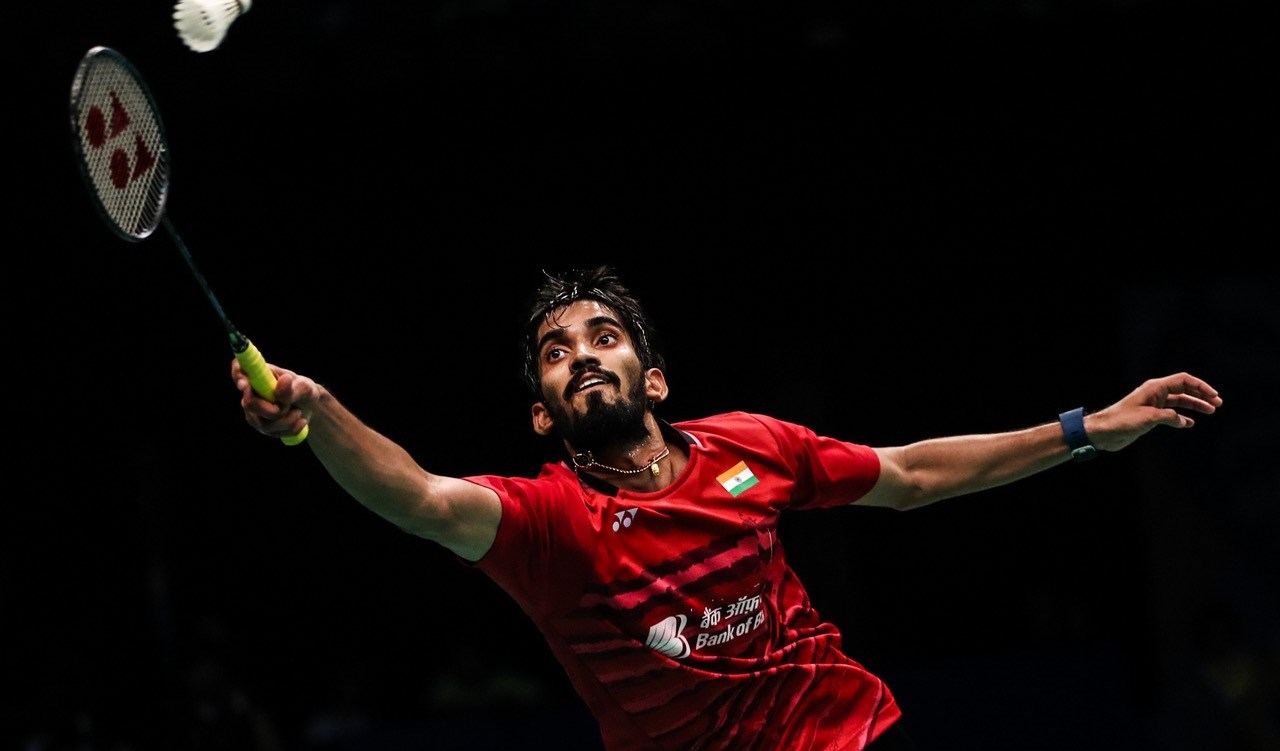 The talented Indian’s run of three straight finals – including back-to-back victories over two weekends in Indonesia and Australia – has rocketed him to the top of the overall prize money standings, surpassing Tai Tzu Ying.

Prior to Singapore, where Kidambi’s success began in mid-April, he had only won US$16,597.50 on court this year. However, that has jumped to US$147,847.50 thanks to his runner-up finish in the Lion City followed by triumphs at the prestigious BCA Indonesia Open 2017 and the CROWN Among Men’s Singles athletes, the 24-year-old’s earnings are more than double that of Malaysia’s Lee Chong Wei who trails in second with US$71,300 while China’s Lin Dan is third with US$69,795 and Chou Tien Chen (Chinese Taipei) is fourth with US$53,150.00.

Despite faltering in Indonesia and Australia after winning five straight Superseries events, Women’s Singles world No.1 Tai Tzu Ying continues to flourish financially with US$133,125.00 in prize money so far this season. Japanese team-mates, Sayaka Sato and Nozomi Okuhara, are second and third respectively with US$78,957.50 and US$70,400.00, having wrested titles in Indonesia and Australia. Korea’s Sung Ji Hyun is fourth on the money list (US$65,187.50) while another Japanese, Akane Yamaguchi, is fifth (US$62,612.50).

In Men’s Doubles, China’s Li Junhui/Liu Yuchen have each raked in US$63,631.25. Not far behind are Marcus Fernaldi Gideon/Kevin Sanjaya Sukamuljo, with US$62,687.50 apiece while Japanese dynamos, Takeshi Kamura and Keigo Sonoda (US$41,503.13 each) are third in prize-money earnings. Denmark’s Mathias Boe and Carsten Mogensen have both won US$38,174.38 on tour this year to be in fourth place. China also lead the Women’s Doubles prize money standings, with Chen Qingchen/Jia Yifan each taking home US$57,673.75 while All England champions, Chang Ye Na/Lee So Hee are second on the list. The Koreans have both won US$52,068.75 while their Danish rivals, Kamilla Rytter Juhl/Christinna Pedersen have each banked US$50,015.00. Rising Japan duo, Yuki Fukushima/Sayaka Hirota are narrowly ahead of their illustrious team-mates, Ayaka Takahashi/Misaki Matsutomo, with US$41,765.00 each while the Olympic champions have both earned US$41,600.00 for their on-court exploits. Not surprisingly, China also tops the money list in Mixed Doubles with youngsters, Zheng Siwei/Chen Qingchen, both raking in US$80,465 in 2017 so far. Their team-mates, Lu Kai/Huang Yaqiong, have won US$65,917.50 apiece while Tontowi Ahmad of Indonesia is next with US$46,940 and his partner Liliyana Natsir – who missed a few events through injury – follows with US$ 45,875.

Calculated after the YONEX Open Chinese Taipei 2017, these figures only represent players’ earnings from BWF tournaments.