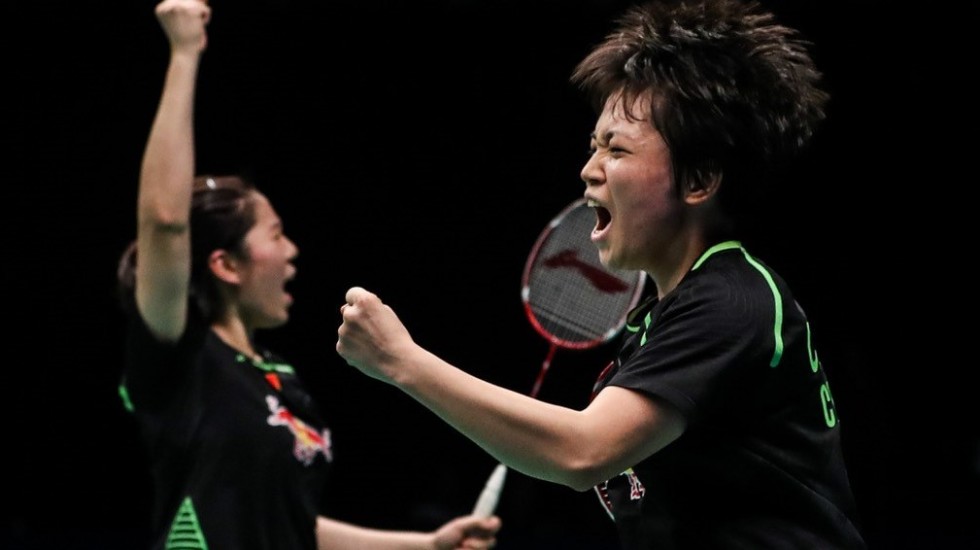 Chen Qingchen has a shot at two titles in the BCA Indonesia Open 2017 finals today – but hometown heroes, Tontowi Ahmad and Liliyana Natsir, stand between her and the Mixed Doubles crown.

The Women’s Doubles championship is not a foregone conclusion either as in-form Korean duo, Chang Ye Na and Lee So Hee fancy their chances of 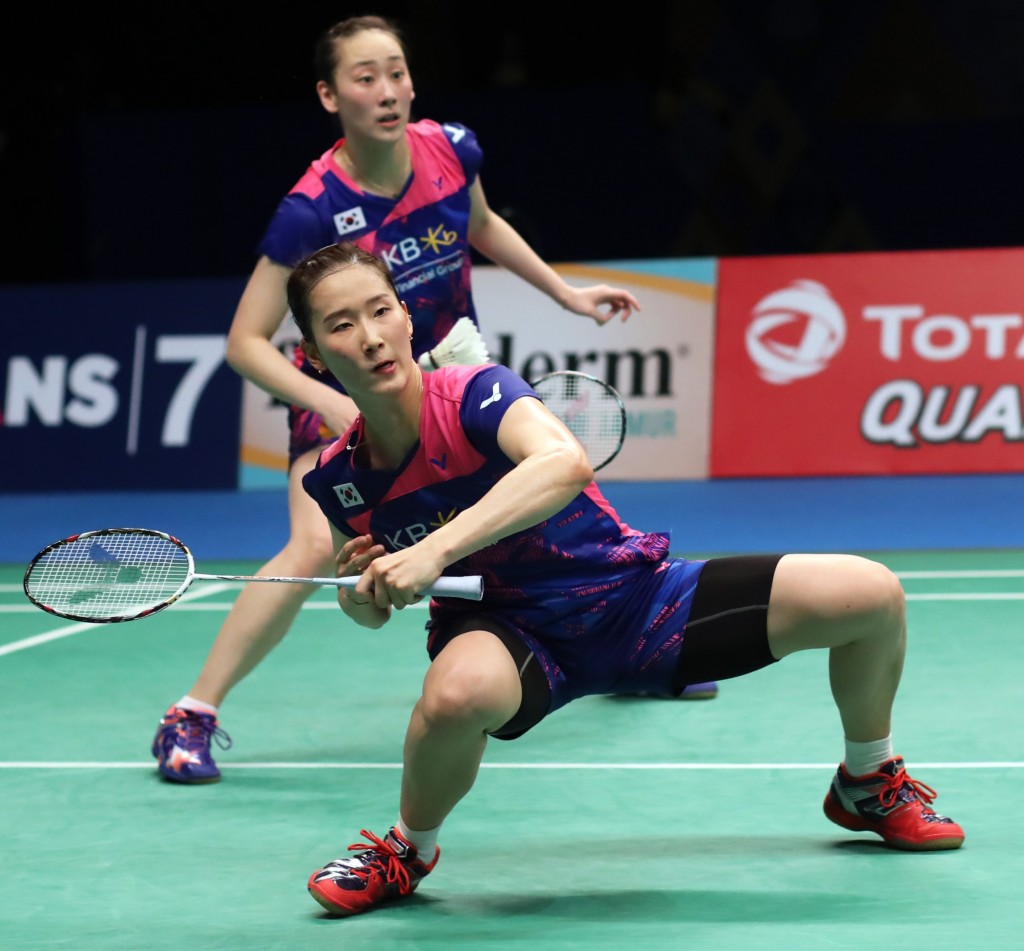 adding a second Superseries Premier honour to their 2017 trophy haul, having won All England bragging rights in March.

In yesterday’s semi-finals, the latter calmly defeated Japan’s Shiho Tanaka and Koharu Yonemoto, 21-14 12-21 21-11, to book their place in the final. Later in the night, Chen and Jia Yifan (featured image) took care of their semi-final 21-12 21-17 despite a valiant effort by Indonesia’s Anggia Shitta Awanda and Ni Ketut Mahadewi Istarani.

“We are happy to reach the final. We don’t feel any pressure though the Chinese are very good. We work together and we are confident on court,” said Chang of their recent run of success, including a significant role in Korea’s victory in last month’s TOTAL BWF Sudirman Cup 2017.

Gold Coast, giving them a mental boost when they battle at Jakarta Convention Center this afternoon. However, regardless of their previous results, Chang noted that “each match we start from scratch so we have to be ready”.

Meanwhile, in Mixed Doubles, Chen and Zheng Siwei will be up against the whole of Indonesia as supporters come out in their numbers hoping to see Olympic champions, Tontowi Ahmad and Liliyana Natsir lift a title that has so far eluded them – their home Superseries championship.

The Indonesian stars progressed to the final thanks to a 21-13 21-14 rout of Malaysia’s Chan Peng Soon and Peck Yen Wei. 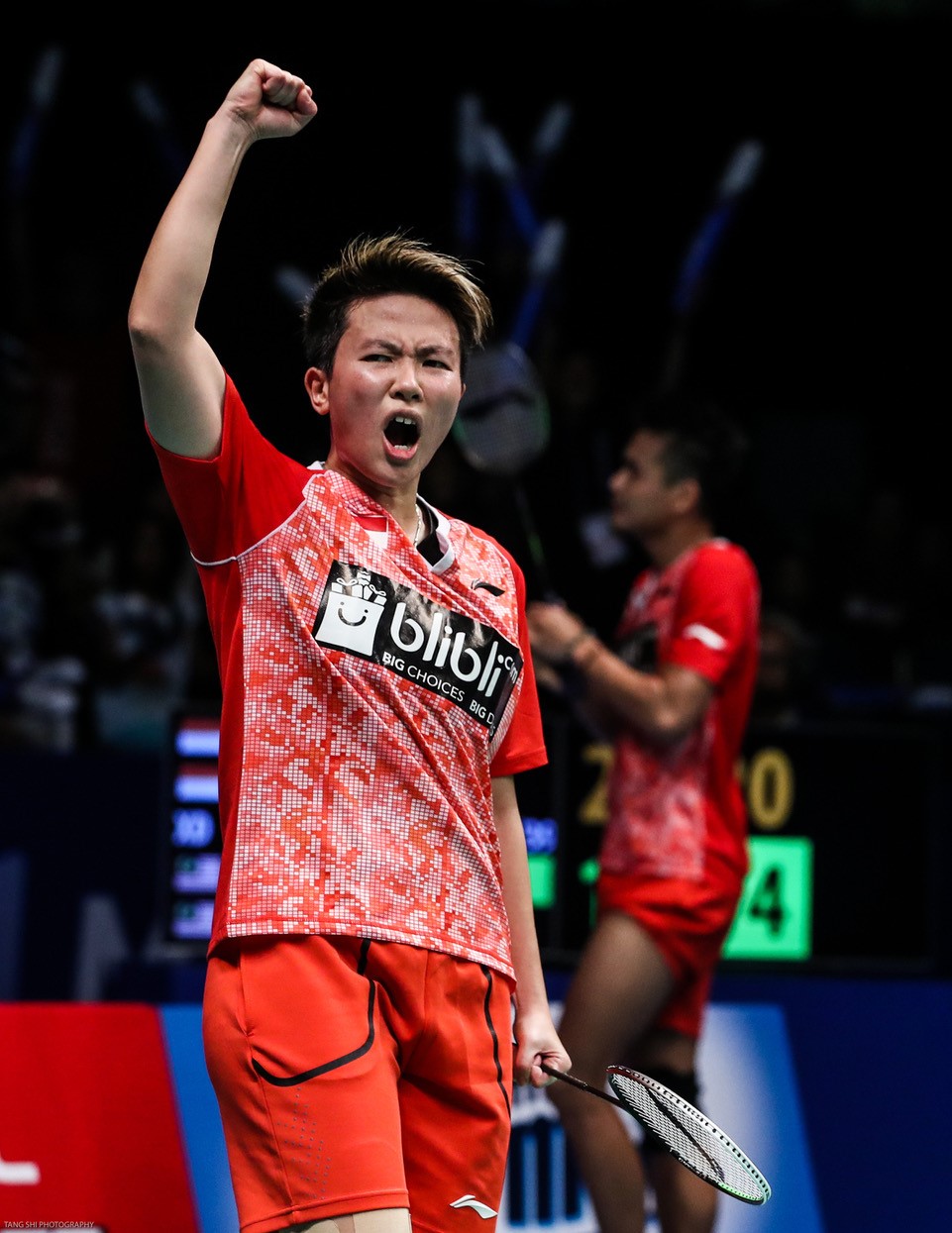 “We are thrilled to be in the final and we will give our all tomorrow. We want to win and bring the trophy to Indonesia but it is not going to be easy,” said Natsir.

Top-seeded Zheng and Chen resisted a challenge from their team-mates, Liu Yuchen and Tang Jinhua, to win their semi-final over the qualifiers, 21-10 21-23 21-16.

The Men’s Doubles finale should also be a cracker with the vintage duo of Mathias Boe and Carsten Mogensen across the net from China’s heavy hitters, Li Junhui and Liu Yuchen; the latter making up for his Mixed Doubles disappointment by beating fellow Chinese, Liu Cheng/Zhang Nan, 21-17 18-21 21-18. The wily Danes shot down another pair of young guns in Indonesia’s Fajar Alfian and Muhammad Rian Ardianto (21-17 18-21 21-12) and would love nothing better than to celebrate their return to the No.1 world ranking by taking Superseries Premier glory.

“It will be tough. They are extremely fast players so we will need to have fast legs. It’s fun to play these new pairs. We need to play our best every time,” said Mogensen.

“It’s our second final in Indonesia and hopefully the crowd will support us.” 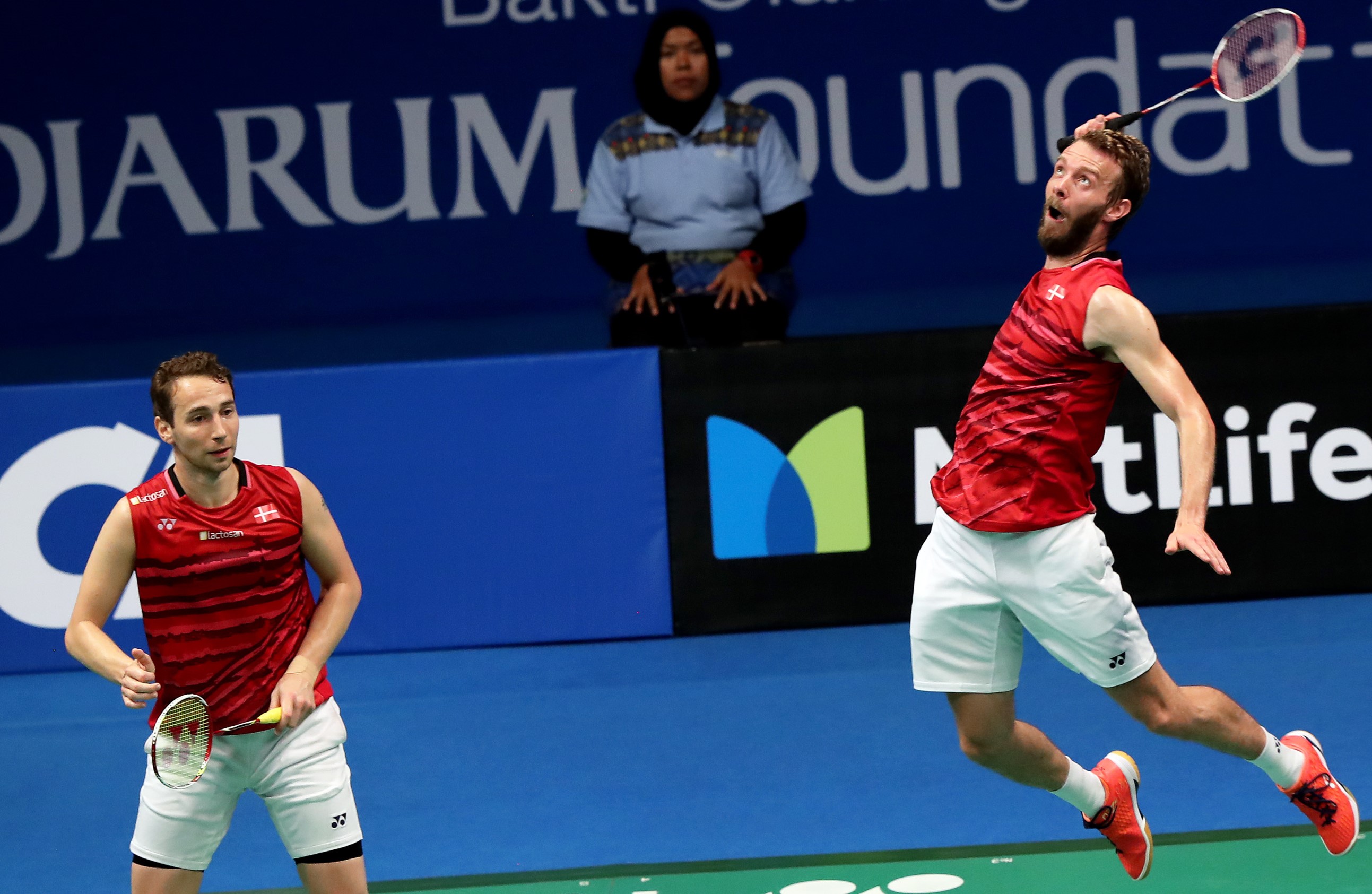