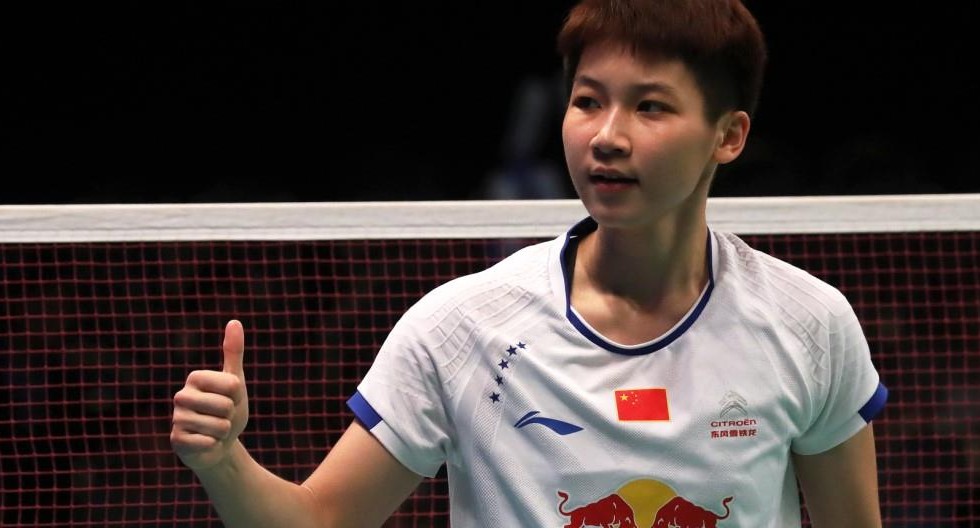 A Chinese teenager who had, until now, done nothing remarkable in the top flight, derailed World and Olympic champion, Carolina Marin, in today’s opening round of the BCA Indonesia Open 2017.

Facing a situation in which more experienced players have crumbled on countless occasions, Chen Xiaoxin (featured image) simply refused to be beaten, producing a

When Marin rebounded from the loss of the first game to level the battle and prompt a decider, there could hardly have been a fan who did not expect the usually clinical Spaniard to motor into the second round, leaving Chen behind her. That familiar scenario certainly appeared to be unfolding as Marin carved out leads of 13-8, 14-10 and 18-15 – but somehow she could not shake off her 19-year-old opponent who kept finding a way back into reckoning.

At 20-18, two match points also came and went as Chen sped past the left-hander with four unanswered points to clinch a memorable success. 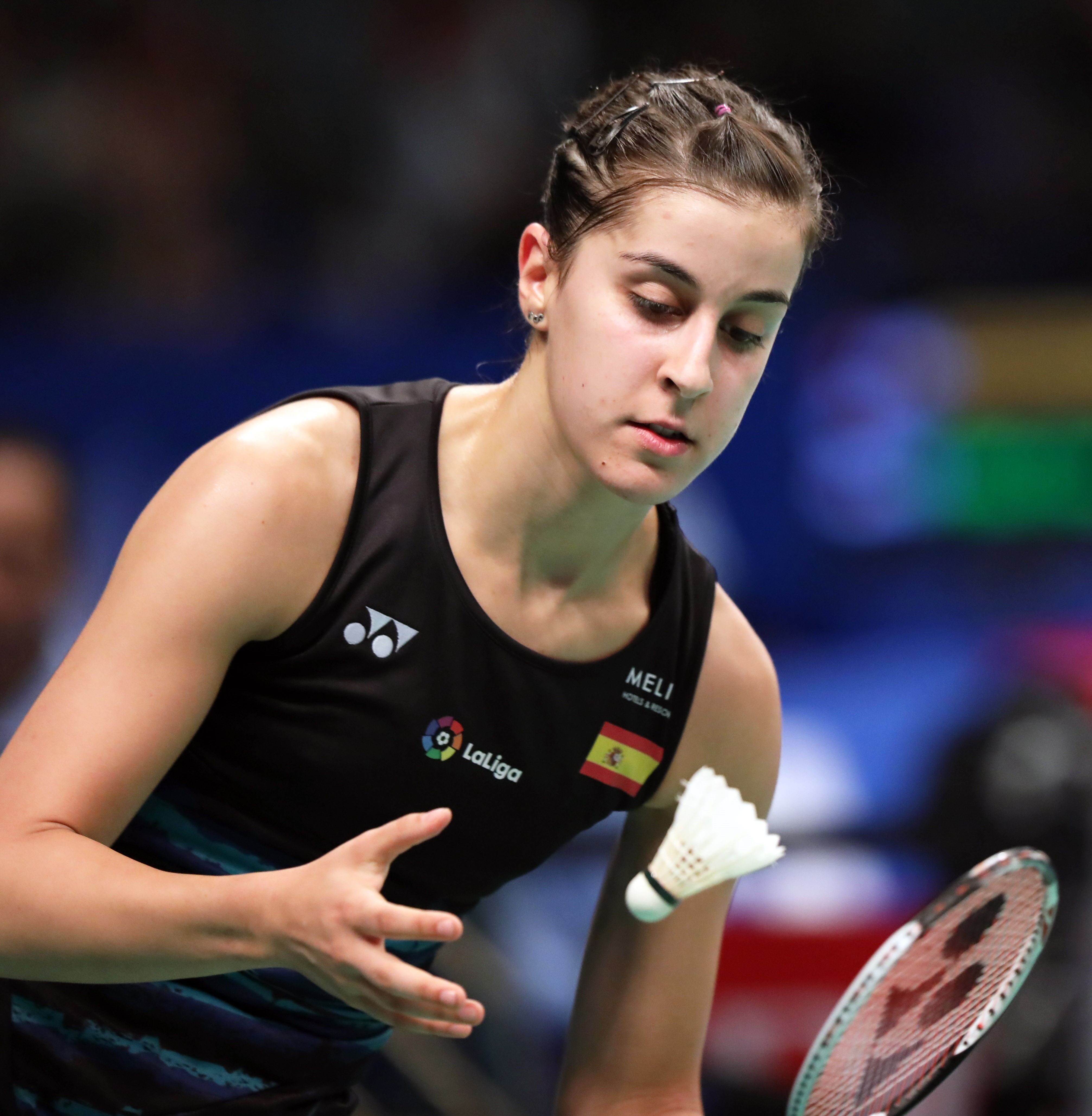 The outcome bore echoes of Marin’s recent, if unusual, fragility in tense circumstances. In Malaysia, the 23-year-old had rapidly receded into Tai Tzu Ying’s rear-view as the current leading lady of Women’s Singles seized control of the decider in a gripping final. A week later in Singapore, Marin melted down uncharacteristically against Tai again. Her steely resolve which had been the hallmark of her rise to fame, her back-to-back World titles and her Rio 2016 coronation was once more glaringly absent – and now today’s shocker versus the world No.33 player.

Despite post-match comments about drift in the makeshift badminton venue and the “shuttle being impossible to control”, she acknowledged all 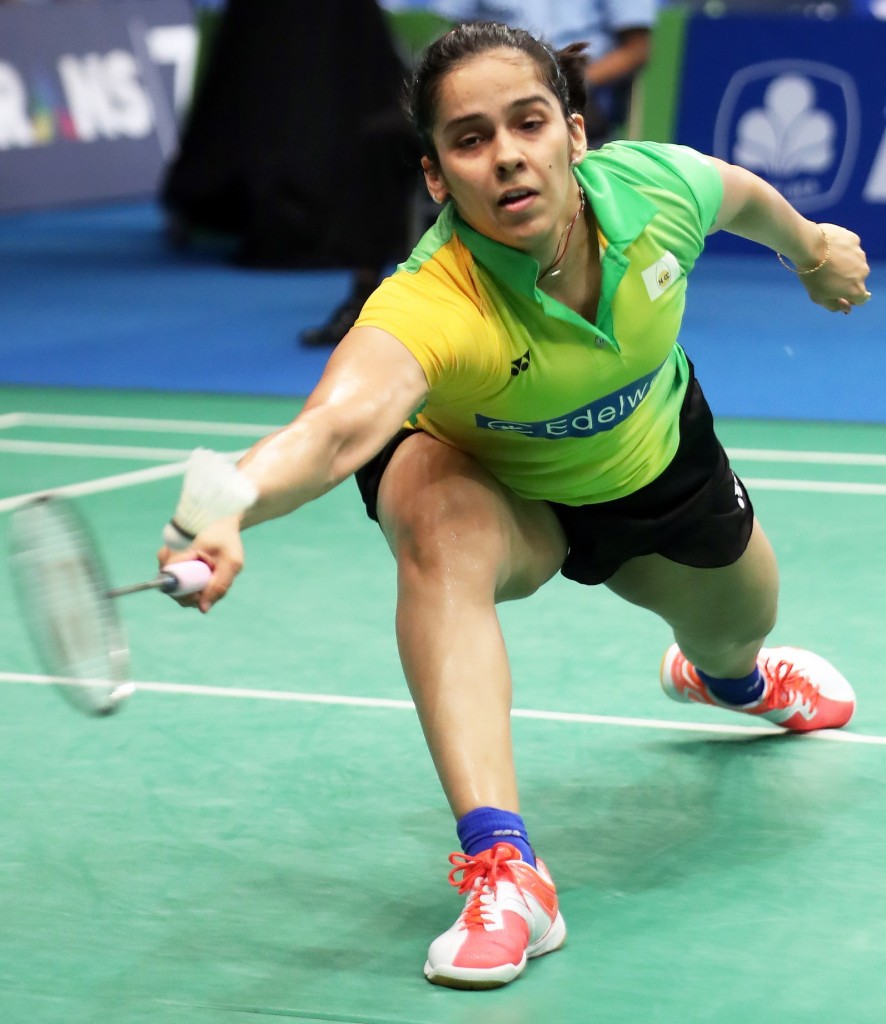 players have to deal with the same conditions, adding she will have to shrug off this setback and prepare for next week’s leg of the MetLife BWF World Superseries tour in Sydney, Australia.

Meanwhile, India’s Saina Nehwal hinted at returning to her best form as she savoured a fine victory over the ever-dangerous Ratchanok Intanon.

Having suffered fluctuating fortunes since knee surgery last summer, the 27-year-old marked another milestone in her comeback. Having been reeled in after holding an early advantage in the first game, Nehwal fought back in the second before dominating the third to prevail 17-21 21-18 21-12. More than the win itself, the Indian ace was pleased with how she played.

“I am really happy to be improving. I want to focus and to get more strength in my legs. Today I could lunge and move properly. I was still having some problems last week and I wasn’t confident about my movement,” disclosed Nehwal.

A fatigued Intanon lauded her rival’s movement, stating it was better than hers and better than how the Indian moved during the recent SCG Thailand Open 2017. 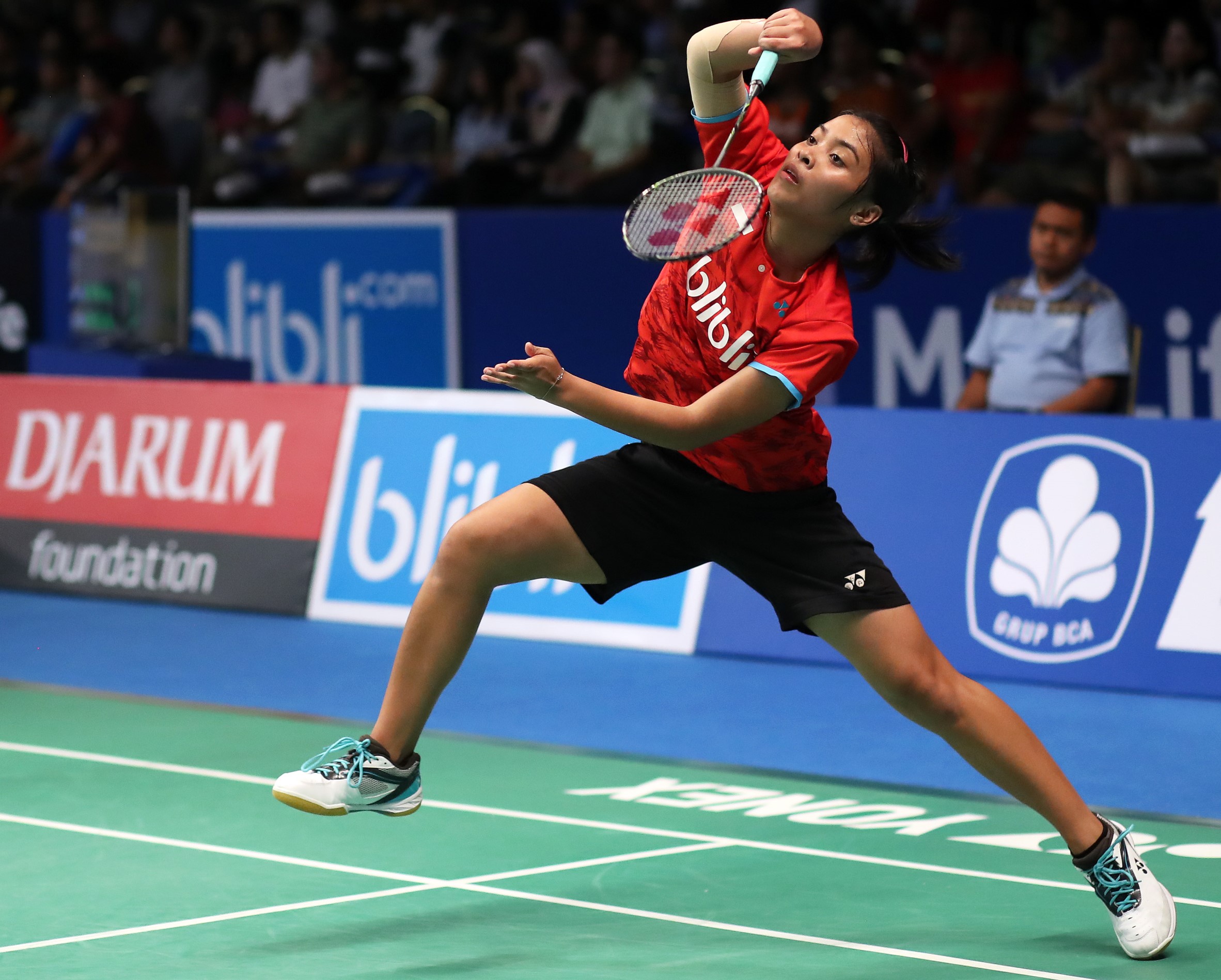 Another result that raised some eyebrows was the defeat of World Junior champion, Chen Yufei, by 17-year-old Indonesian Gregoria Mariska Tunjung. The latter outlasted the promising Chinese, 17-21 21-19 21-19, exacting revenge for her loss to Chen in the final of last season’s Asian Junior Championships. Tunjung gets a crack at world No.1, Tai Tzu Ying, in the second round as the Chinese Taipei top seed breezed through 21-8 21-12 against Japan’s Minatsu Mitani. 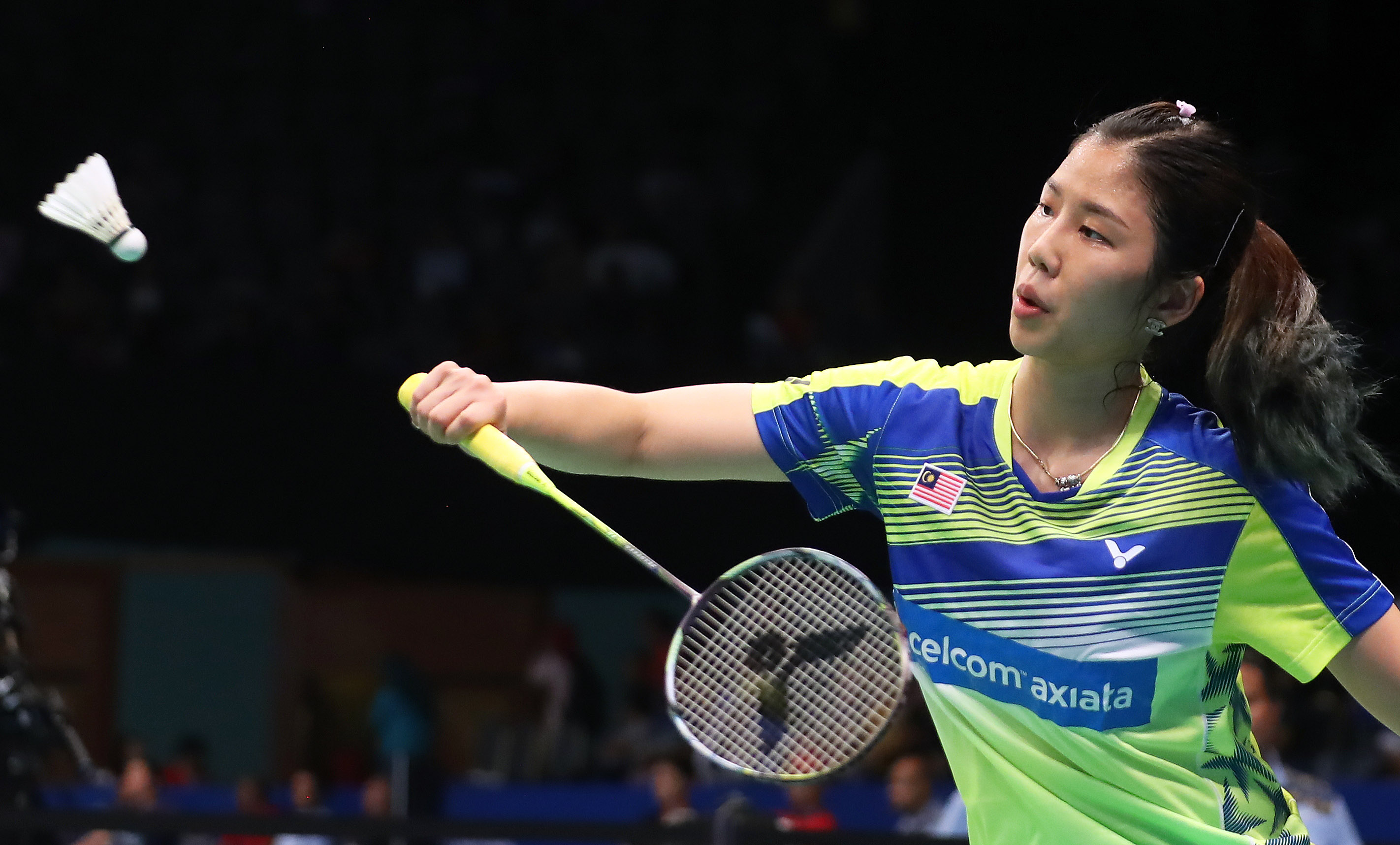