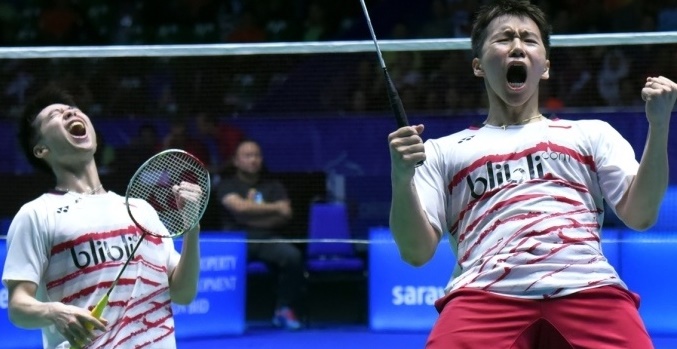 Fans are revving up for the resumption of the MetLife BWF World Superseries tour next week with one of the calendar’s most popular – and definitely most noisy – tournaments: the BCA Indonesia Open 2017!

This season, however, the decibel level will be fever pitch, not at the accustomed Istora Senayan, but at the Jakarta Convention Center as the regular venue is undergoing refurbishment ahead of next year’s Asian Games. 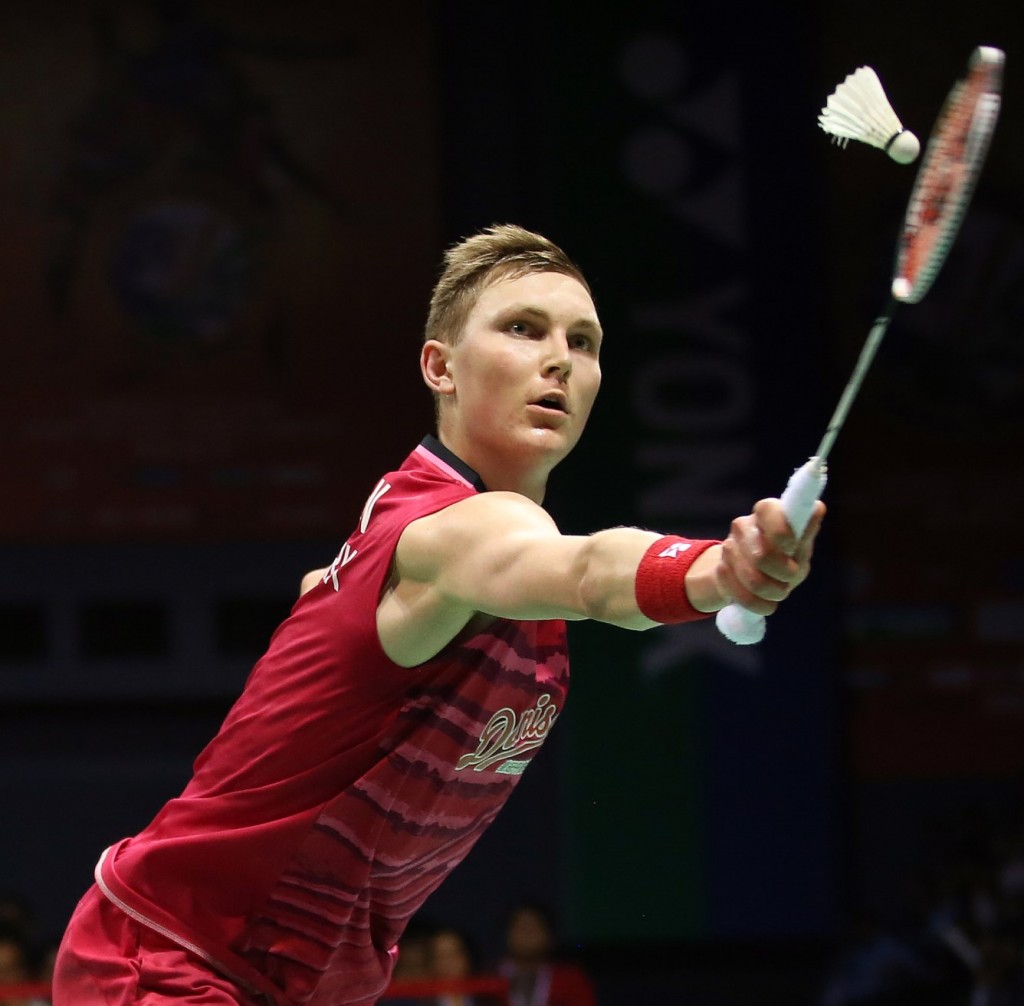 Nonetheless, when badminton’s big guns reignite ther battle in the Indonesian capital, they will be zeroing in on the top eight spots to enhance their qualification chances for the the Dubai World Superseries Finals. The season’s eight highest-ranked singles players and doubles pairs will compete in the desert showdown for a share of the US$1million jackpot from 13-17 December this year.

Chinese Taipei’s Tai Tzu Ying – riding a wave of unprecedented success – has been victorious in three of the four Superseries events held this season so far, to sit atop Women’s Singles in the Destination Dubai Rankings. Unbeaten since last November in Hong Kong, Tai has won five Superseries in succession; with only the India title eluding her as she did not compete in Delhi.

Close on her heels is Carolina Marin, with Spain’s Olympic gold medallist having been runner-up three weeks on a stretch in India, Malaysia and Singapore. The consistent Sung Ji Hyun of Korea is third overall, thanks to semi-final runs in every Superseries this season. 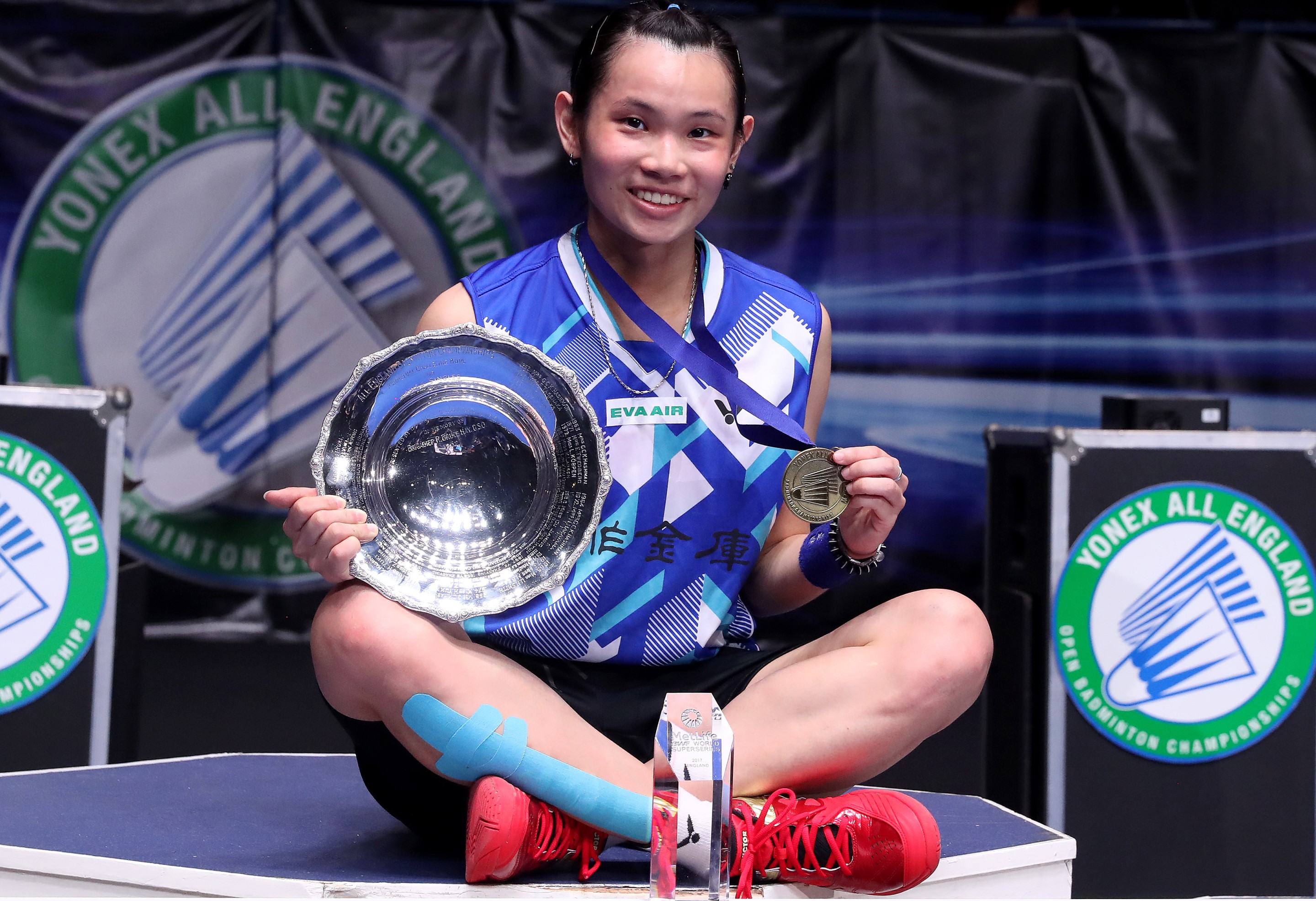 Men’s Doubles supremos, Kevin Sanjaya Sukamuljo/Marcus Fernaldi Gideon (featured image), will enjoy deafening support when they take to home court next week. Having blazed to the top of the podium in three Superseries this season, the Indonesians head the standings followed by China’s twin towers, Li Junhui/Liu Yuchen, and Takeshi Kamura/Keigo Sonoda of Japan. 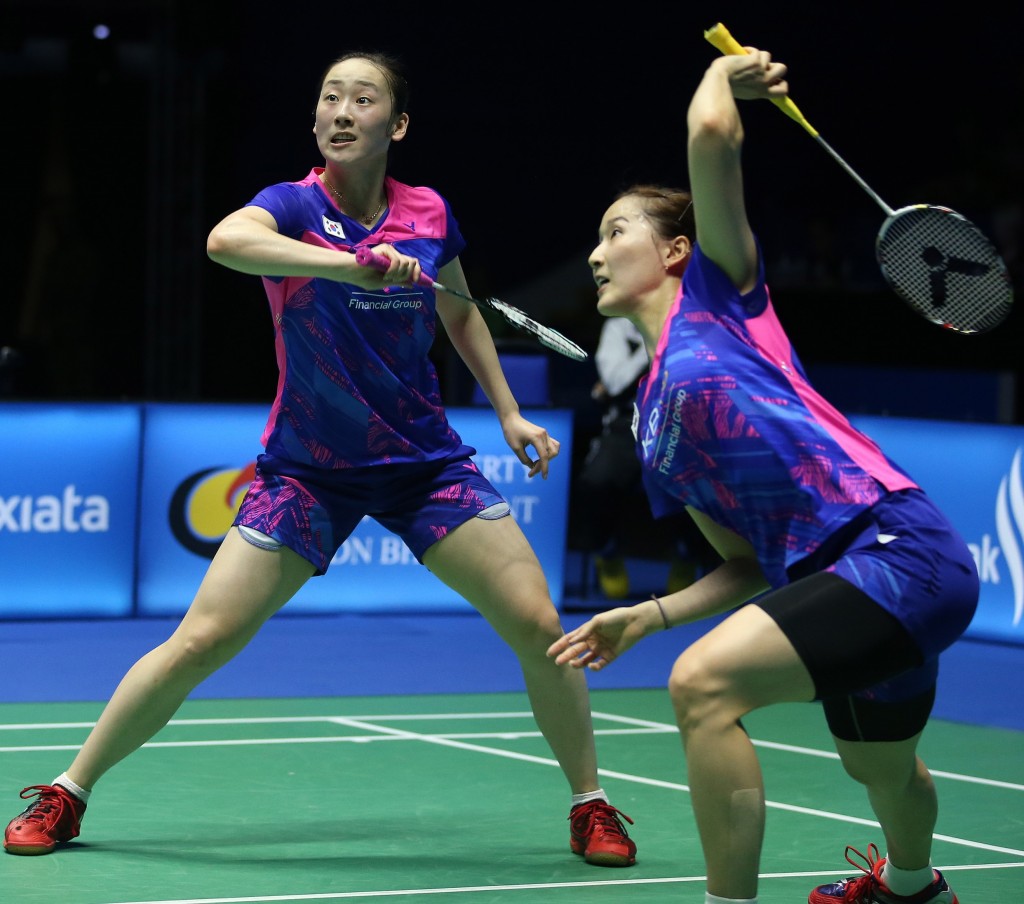 YONEX All England Open 2017 champions, Chang Ye Na and Lee So Hee, are the leaders of the Women’s Doubles pack. Having starred in Korea’s recent Sudirman Cup success, they will be keen to continue their strong form in Jakarta. Their compatriots, Jung Kyung Eun and Shin Seung Chan are in third place but the big headline in this category is that Japan has four pairs in the top seven of the Destination Dubai Rankings!

Celcom Axiata Malaysia Open champions Yuki Fukushima/Sayaka Hirota are in second place. These Japanese came of age rapidly this season, with a quarter-final in Birmingham, followed by a semi-final in Delhi, before winning in Kuching. Their team-mates, Naoko Fukuman/Kurumi Yonao, are in fifth while another Japanese pair, Shiho Tanaka/Koharu Yonemoto – champions in their first Superseries final in India – are sixth. Japan’s Rio 2016 gold medallists, Misaki Matsutomo/Ayaka Takahashi are seventh, having lost their only Superseries final this season  (Singapore) to Denmark’s Christinna Pedersen/Kamilla Rytter Juhl who are fourth overall. China’s recently-paired Huang Yaqiong/Tang Jinhua are beginning to make inroads and sit in eighth at the moment.

Huang Yaqiong’s name has featured prominently in Mixed Doubles though, as she and partner, Lu Kai, have reached all four Superseries finals – capturing three of them. They are comfortably ahead of the competition in the Destination Dubai Rankings, with Chinese peers, Zheng Siwei and Chen Qingchen, who defeated them in the Kuching finale, currently in second place. The blossoming partnership of Dechapol Puavaranukroh and Sapsiree Taerattanachai has been reaping handsome rewards and the Thai tandem are third in race for the desert classic. 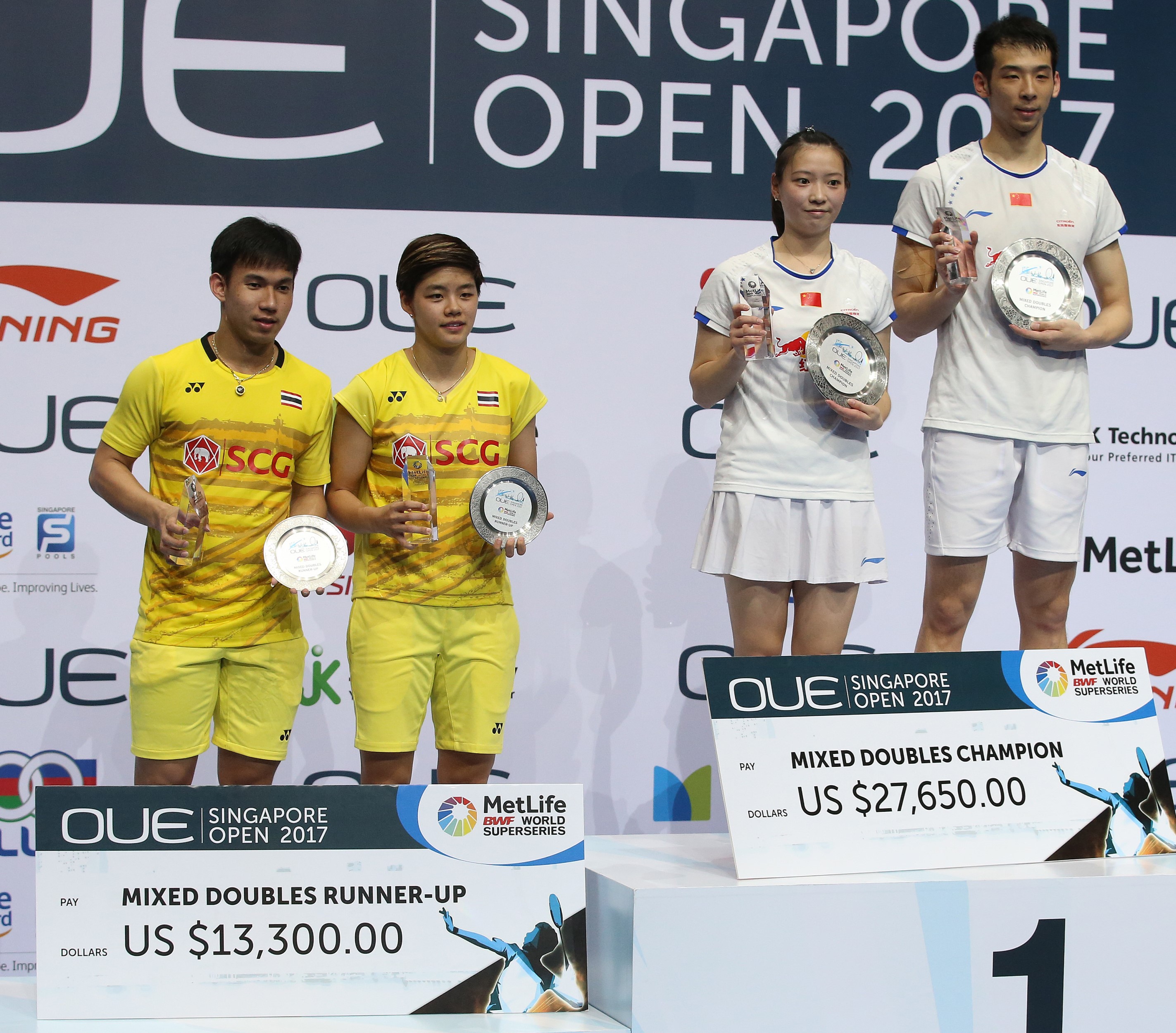 The BCA Indonesia Open 2017 will be followed by the CROWN GROUP Australian Open 2017 in Sydney. These two events will bring the MetLife BWF World Superseries to its halfway mark and fans will get a better picture of how fortunes are shaping up. Exciting times and more surprises are certainly ahead with stops in Japan, Korea, Denmark, France, China and Hong Kong in the second half of the season.