Fu Haifeng, one of the legends of world badminton, has called time on his career. 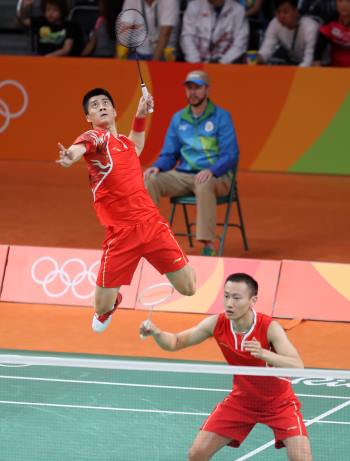 The 33-year-old left-hander was among the most highly accomplished practitioners of Men’s Doubles, with his trophy cabinet including four World Championships titles and two Olympic gold medals, besides a vast number of other major crowns.

Fu (featured image, left) made his senior international debut at the 2002 China Open and since then was a fixture in the all-conquering Chinese squad. At one time the possessor of the world’s hardest smash, Fu combined brilliantly with Cai Yun, winning the World title in 2006, 2009, 2010 and 2011.

Fu and Cai won silver medal at the 2008 Beijing Olympics. At the next Olympics they went one better, winning the gold medal to complete a Chinese sweep at the London Games. Following Cai Yun’s retirement, Fu partnered Zhang Nan and the new pair continued to sparkle at events around the world. Most memorably, at the 2016 Rio Olympics, they saved three match points in the quarter-finals and two in the final before they clinched the gold medal.

Fu’s last hurrah was at the TOTAL BWF Sudirman Cup in Gold Coast, where he and Zhang Nan gave China the lead against Korea. Although China were eventually beaten, Fu left the stage knowing there was nothing left for him to conquer. 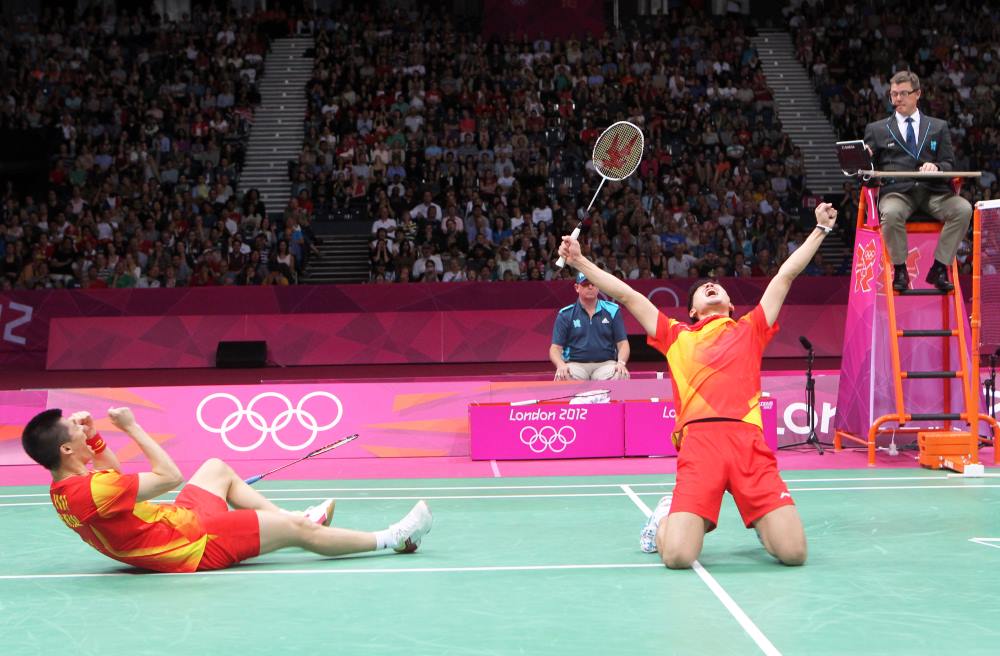