BWF Secretary General Thomas Lund told delegates from 145 member associations that, despite various challenges in showcasing badminton in a country in which it was hardly known and in a significantly different time zone to Asia, the sport was “safely above average” in key Rio 2016 performance indicators. 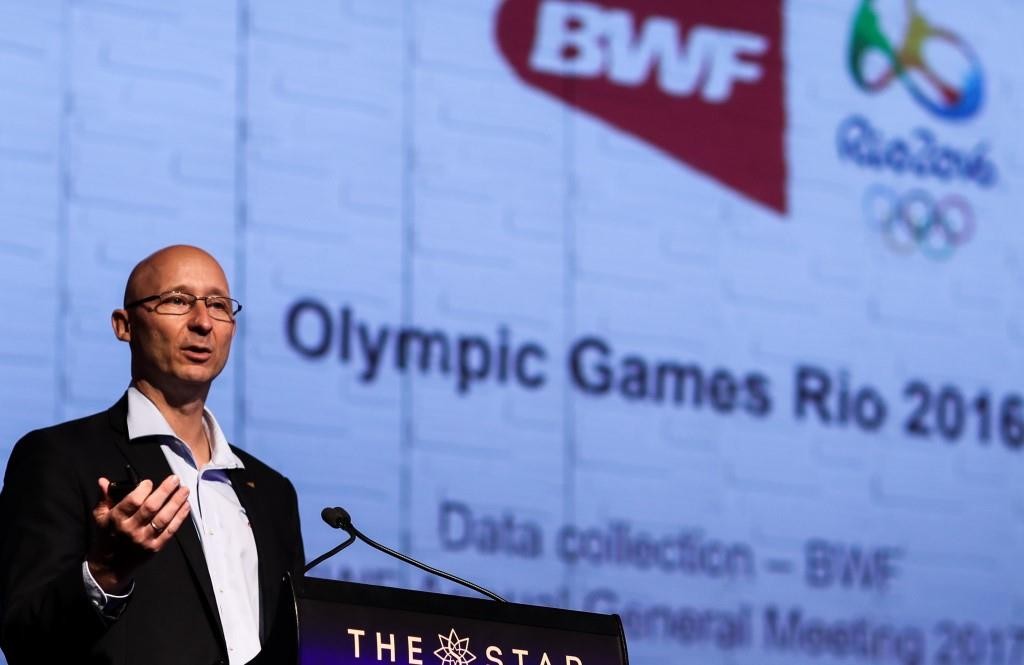 “We took strategic choices which were the right choices for the world of badminton,” he said in reference to the decision to stage many finals during the morning to accommodate evening viewing in vital Asian markets.

Sharing data from a report which showed 64.9 per cent of available tickets were sold, he noted “television is still the key media for such events like the Olympics” and Asia remains vital for badminton, hence the decisions taken. Lund also said badminton was growing in the digital-media space “but could do better”.

The BWF Secretary General recounted some of the world-governing body’s efforts to engage the Brazilian market in the two-year run-up to Rio 2016 – including the introduction of BWF’s grassroots development initiative, Shuttle Time, to schools and communities – and drew the conclusion that all BWF’s work in Rio proved fruitful, with the positive response to badminton being somewhat surprising. That interest, he stressed, should not be squandered.

“Something is happening and we need to identify how to improve on it…Overall we can be proud that we made this a great event.”

Meanwhile, BWF Chief Operating Officer Stuart Borrie (featured image) reminded the BWF membership that everyone has a part to play in the fight against corruption, to keep badminton a clean sport.

Highlighting a number of steps by BWF in the past year to boost its ‘i am badminton’ Integrity campaign, he said it is crucial that members focus on education and awareness to help their athletes from acting naively or being led astray into corrupt practices. Borrie suggested that member associations implement national action plans to combat match-fixing, doping and other forms of corruption.

“Start with awareness such as the changes to the BWF regulations,” he said, alluding to the recently-enhanced Code of Conduct in Relation to Betting, Wagering and Irregular Match Results.

Borrie also spoke about the role of star players as Integrity Ambassadors and displayed some of their personal slogans for the campaign as well as a promotional video.

“We need more strategic planning on all levels. There’s been more BWF funding to continental confederations for capacity building, to deliver more programmes and to build participation and performance in our sport,” noted BWF Development Director Ian Wright.

Referring to the 2017 Membership Survey, he said the results will allow BWF to monitor progress regarding “our return on investment” in terms of the strategies pursued.

“The development trends have been good and obviously we want to keep that going,” added Wright.

The Member’s Forum opened with a three-person presentation on Australia’s beach culture, with Trevor Hendy and Kirsty Higgison speaking about surf lifesaving which originated in Australia in 1907. It focuses on beach safety and providing a rescue service for people who get into trouble in the surf at beaches across Australia. This was followed by a brief speech from Chief Executive of Surfing Australia, Andrew Stark, on the rise of surfing – both recreationally and competitively – in Thailand.

The proceedings concluded with the introduction of 32 candidates for tomorrow’s BWF Council election. 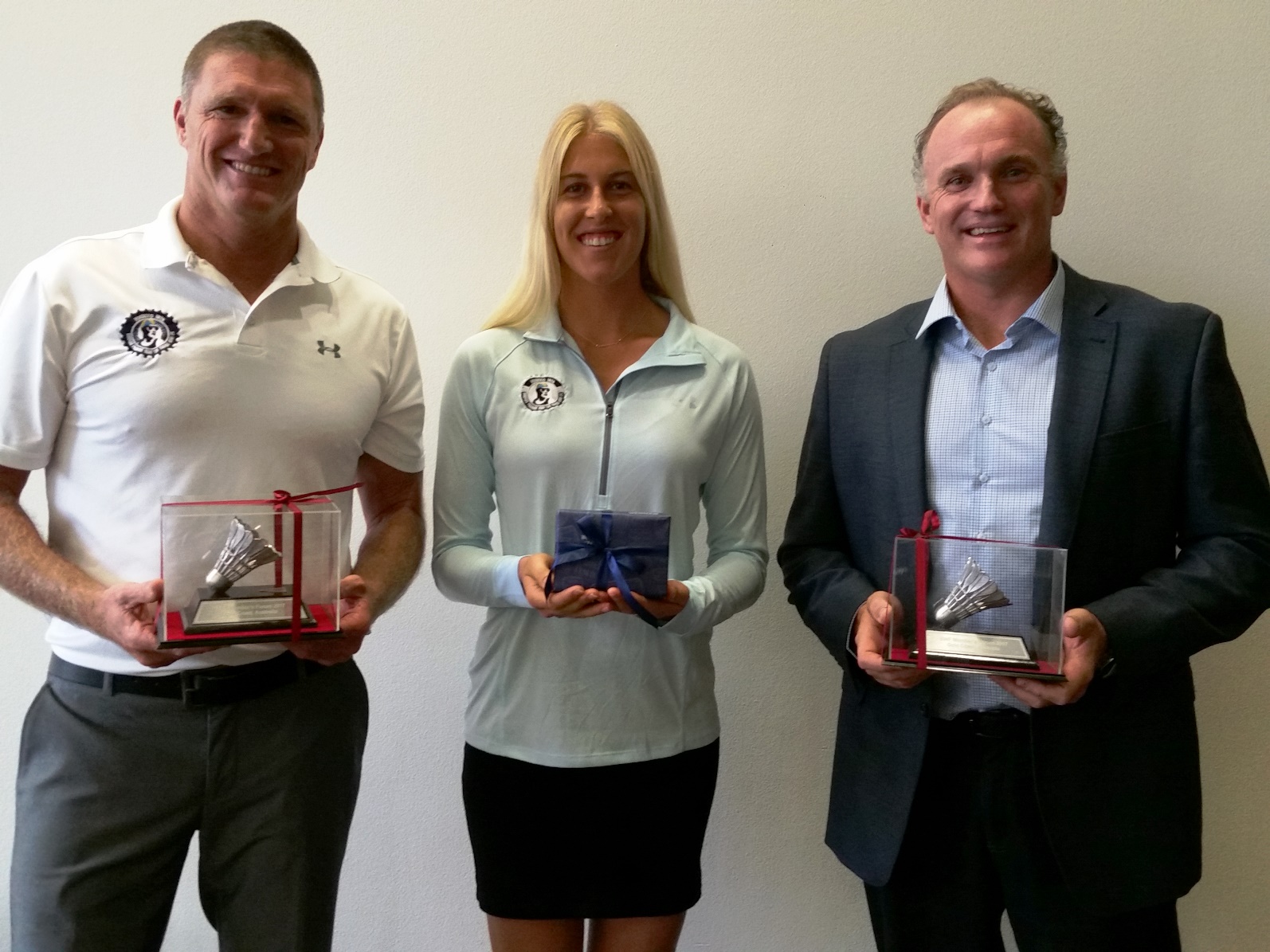