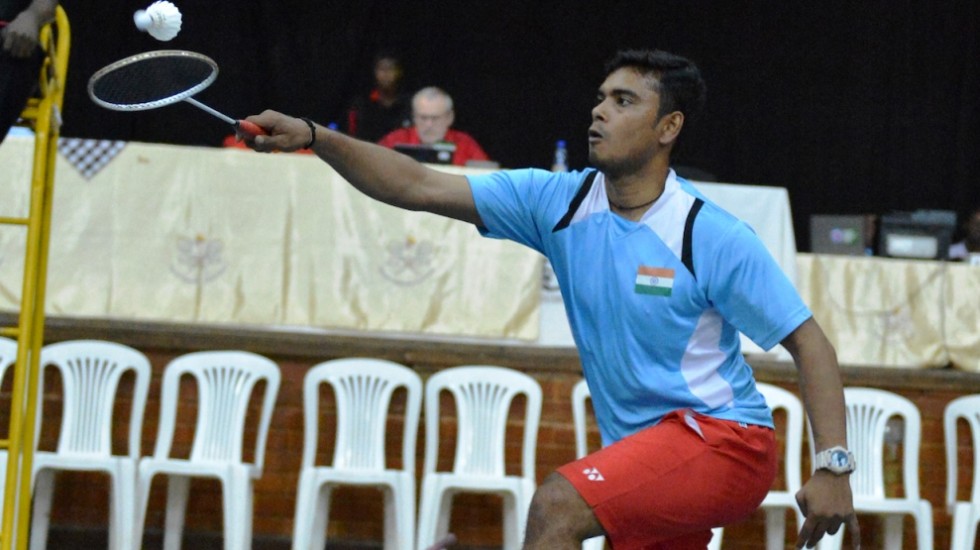 Sarkar (featured image) won the combined-gender category, Singles SL 3, beating his compatriot Umesh Kumar, 21-18 21-17, in the final. Kumar was also on the losing end to Sarkar in the all-India Doubles SL 3 – SL 4 finale. Sarkar and Anand Boregowda prevailed in the gold-medal match, 21-14 21-16, versus Kumar and Sukant Kadam. This category featured all three doubles combinations against each other.

Meanwhile, Mroz breezed to victory in Men’s Singles SU 5. The top seed overcame India’s Pankaj Singh, 21-9 21-6, to win that category and then teamed up with Nilesh Gaikwad of India in Men’s Doubles SU 5 for his second gold. They ousted Indian duo, Sugil Abbas/Pankaj Singh, 21-19 21-12, for the top spot on the podium. 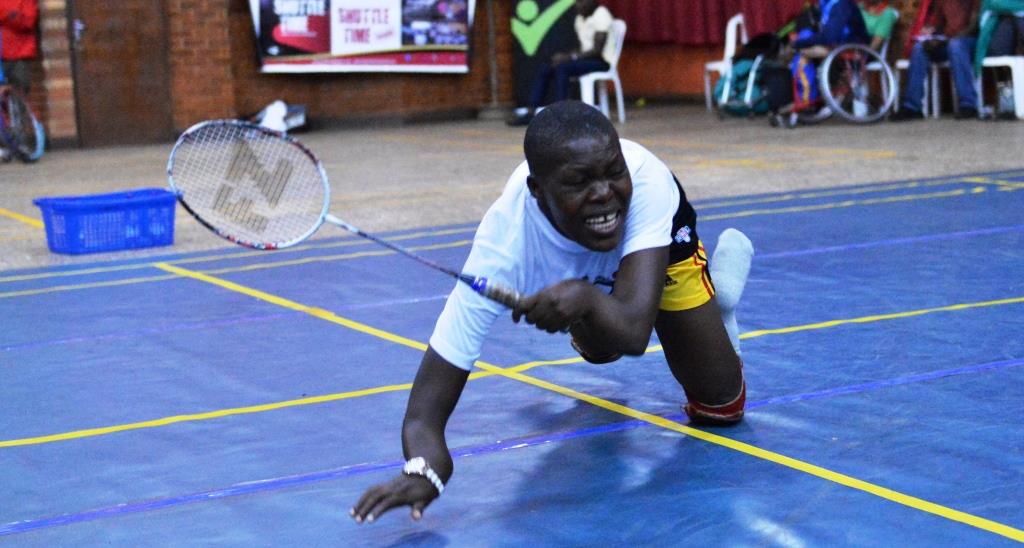 While the on-court action captured significant attention, the bigger news was that the tournament was the first-ever BWF Para-Badminton International sanctioned in Africa with three Nigerians and 18 Ugandans competing at this level for the first time. Isa Kasadha of Uganda was the only African among the athletes who had played at international level previously. India (11 athletes), France (2 athletes) and Poland (1 athlete) were the other countries which participated in the event held at Sharing Youth Centre in Kampala. 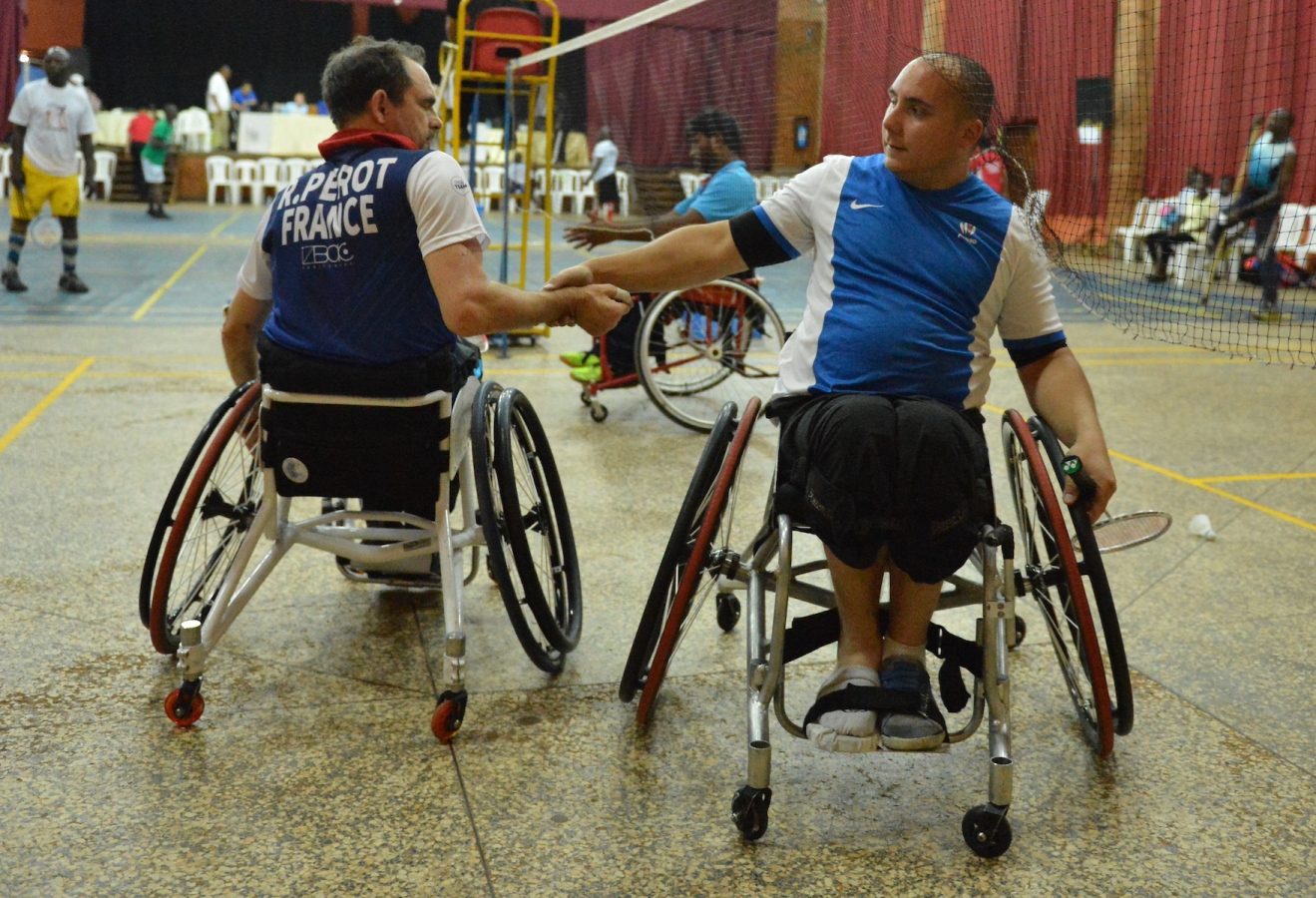 Organised by Uganda Badminton Association – and supported by Badminton World Federation (BWF)and Badminton Confederation of Africa – the tournament presented an opportunity to engage the African para-badminton community on related matters. A national classifier course was conducted before the event, with participants from Congo, Mauritius and Nigeria. The course was conducted by BWF Senior Classifier, Dr. Shamsul Azhar Shah of Malaysia. BWF also introduced its Integrity Campaign – “i am badminton” – to players and entourage. This programme focuses on protecting badminton from any threats which could harm its reputation as a clean, fair and honourable sport and on promoting related values.