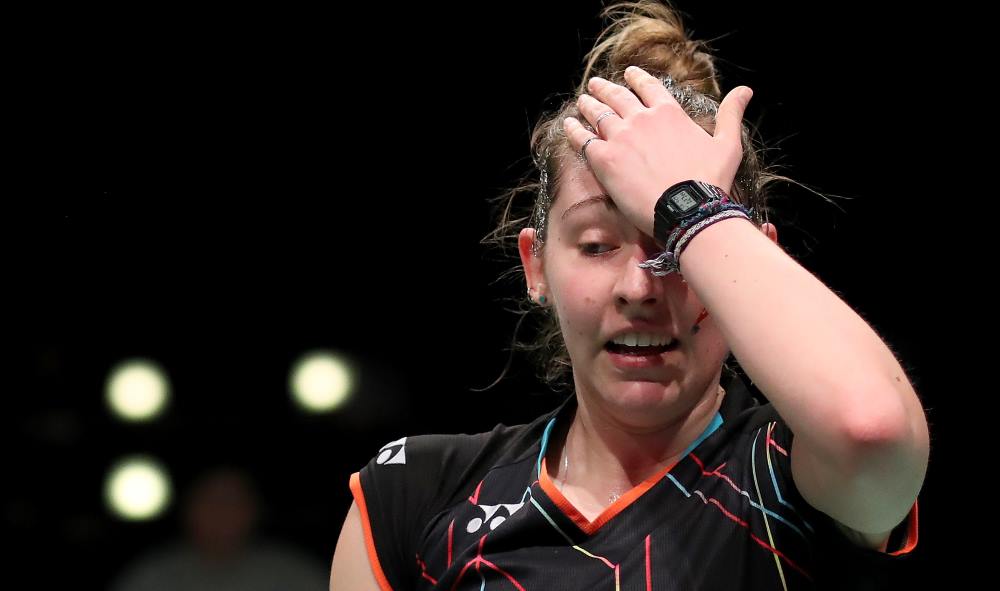 Anders Antonsen announced his arrival on the big stage, shocking top-seeded compatriot Viktor Axelsen in the Men’s Singles semi-finals of the 2017 European Championships in Kolding yesterday.

The young Dane was in control for most of the match. Axelsen trailed all through the first game, but when he neutralised a 10-15 deficit to catch up at 16, it appeared like he had gained the momentum. Antonsen however shot ahead from there to take the opening game and kept up the tempo in the second, not allowing his senior compatriot to regain the initiative as he closed it out 21-17 21-16.

“I visualised this moment the last 24 hours. It is a really difficult task to beat Viktor and I took my chances today,” Antonsen told Badminton Europe.

Antonsen faces the experienced Rajiv Ouseph, who returned from a near-hopeless position against another Dane, Hans-Kristian Solberg Vittinghus. Vittinghus had leads of 18-12 and 19-15 in the second after winning the first but could not close it out, and Ouseph completed a memorable victory at 18-21 23-21 21-16 in 69 minutes.

Ouseph will attempt to become the first English Men’s Singles player in 27 years to win the title – the last champion from England was Steve Baddeley in 1990.

The Women’s Singles final will be a repeat of last year’s with Carolina Marin (Spain) taking on Kirsty Gilmour (Scotland).

Like Marin, the other top seeds also made it to the finals, with Christinna Pedersen winning both her matches. Pedersen/Kamilla Rytter Juhl beat Russia’s Anastasia Chervyakova/Olga Morozova 21-10 21-13 and will face second-seeded Bulgarians Stefani Stoeva/Gabriela Stoeva, who stopped England’s Lauren Smith/Sara Walker 21-15 21-15 in the Women’s Doubles.