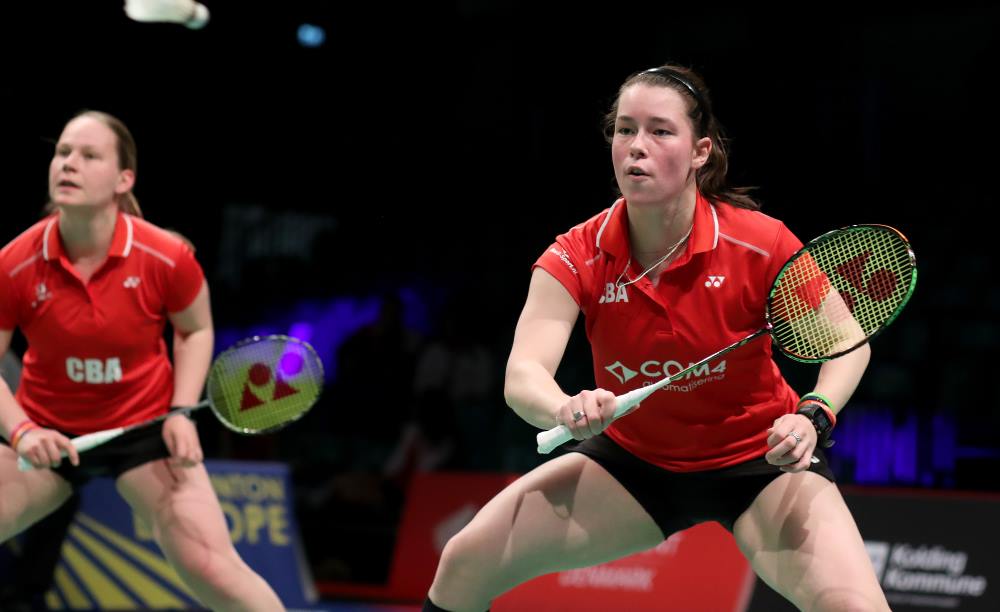 Line Kjaersfeldt stayed firm in the face of determined resistance from Neslihan Yigit to book her third round place at the 2017 European Championships in Kolding yesterday.

The home favourite recovered from a first-game loss and had leads of 17-15 and 20-18 in the final game, Poland’s Milosz Bochat/Adam Cwalina had it easy against Switzerland’s Pierrick Deschenaux/Oliver Schaller 21-9 21-11 and take on top seeds Mathias Boe/Carsten Mogensen (Denmark) in the second round.