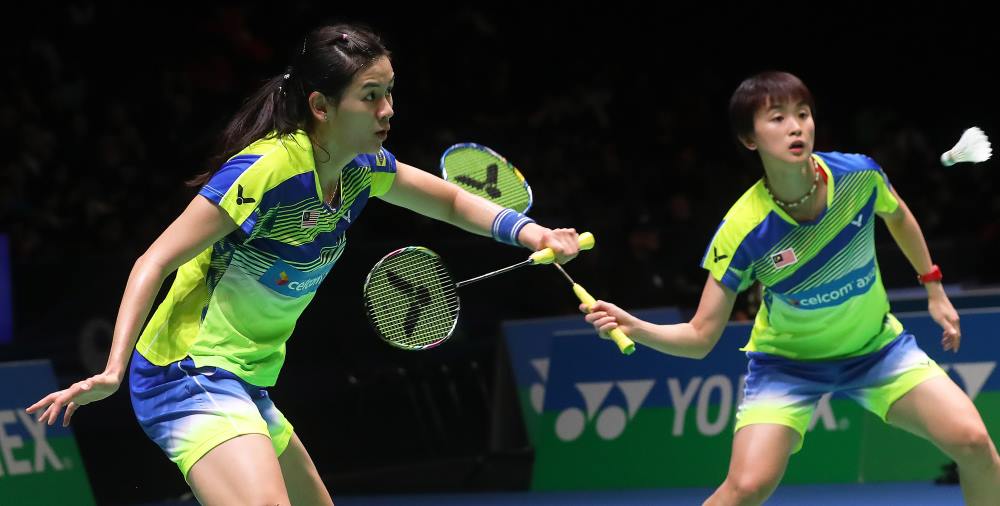 Vivian Hoo and Woon Khe Wei’s memorable run at the Badminton Asia Championships continued, as they beat Tang Jinhua/Huang Yaqiong for a place in the Women’s Doubles quarter-finals today.

The Malaysians (featured image), who upset No.7 seeds Puttita Supajirakul/Sapsiree Taerattanachai in the first round yesterday, overcame the loss of the opening game against the higher-rated Chinese and walked away victors at 16-21 21-14 21-16. All England champions Chang Ye Na/Lee So Hee also moved into the quarter-finals, where they face China’s Luo Ying/Luo Yu.