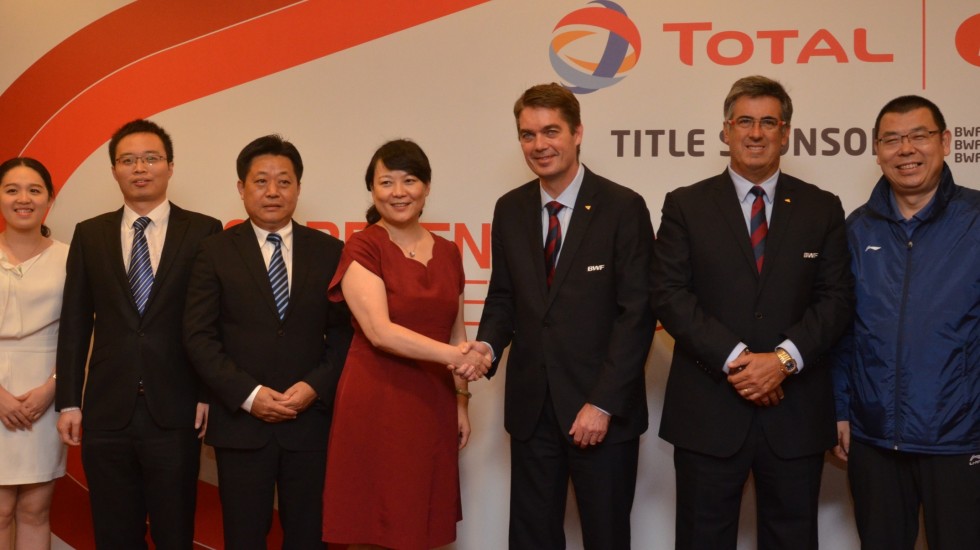 Bangkok became the first Thai city to win a bid for a BWF Major Event when it was yesterday named to host next year’s TOTAL BWF Thomas & Uber Cup Finals.

The Asian metropolis beat New Delhi, India, in its quest to stage one of badminton’s flagship tournaments; a decision which Deputy President of the Badminton Association of Thailand, Paisan Rangsikitpho, said will “help to boost Thailand badminton”.

The Badminton World Federation also gave its blessing to Basel to host the TOTAL BWF World Championships 2019. The Swiss city won the race versus Tokyo, Japan, which was bidding to stage the event ahead of Tokyo 2020 Olympic Games. 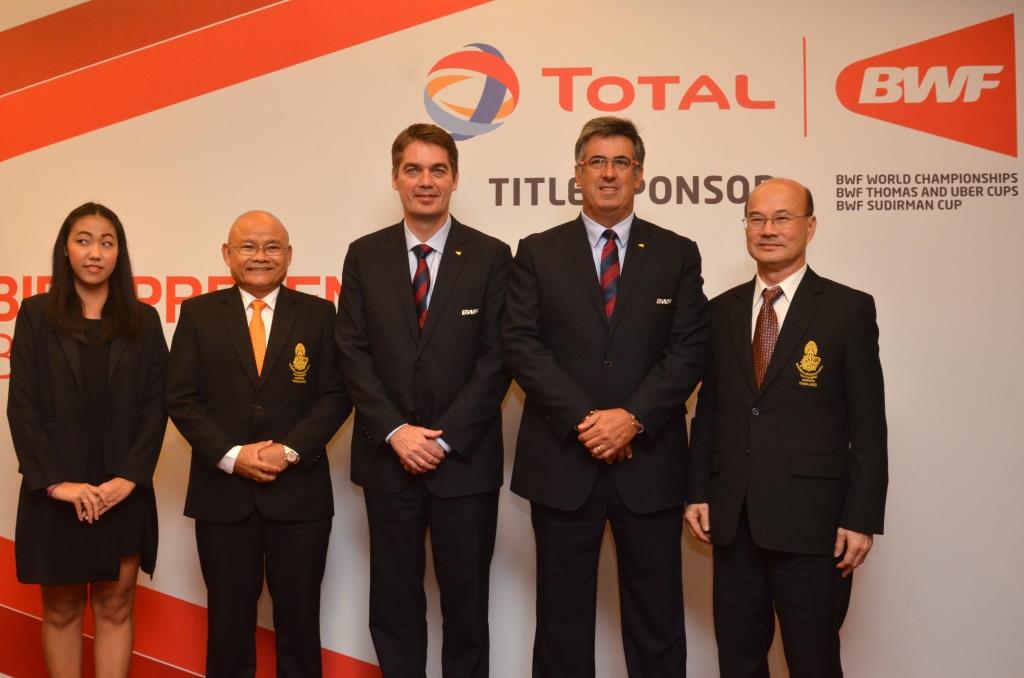 “We received some high-quality bids and we have assessed what is best for badminton on various levels as we seek to elevate our sport globally,” said BWF President Poul-Erik Høyer.

“Our Major Events showcase the best of badminton, with all of our elite athletes competing. We are excited at the prospect of breaking new ground by going to cities that have not had the honour of hosting our Major Events before. This is significant for the development of our sport.”

Meanwhile, Rangsikitpho hailed BWF’s vote of confidence as “special”, stating: “It means a lot that Thailand will be hosting a Major Event. We have a solid organising team, and we’re ready. Our goal is to make badminton the No.1 sport in Thailand.” 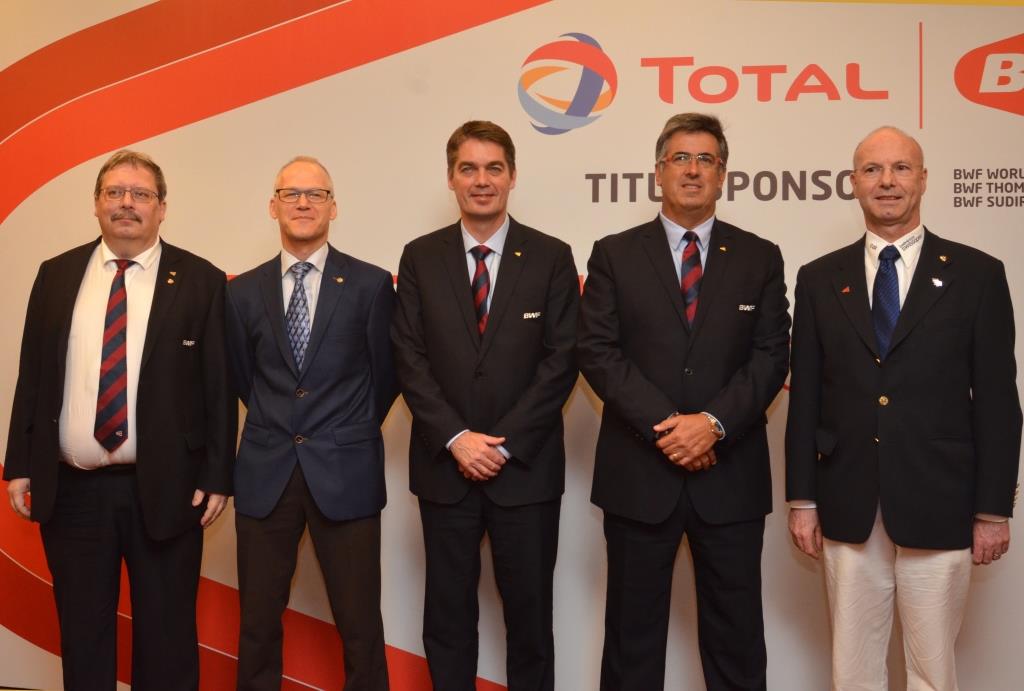 Charles A Keller, Tournament Director of the Swiss Open, Switzerland’s flagship event, and bid committee member, was thrilled that Basel was chosen.

“It took a lot of time to work on our bid and present it. One of the important things is that our crew has worked for 27 years on the Swiss Open. We’re used to doing big events such as the Swiss Open and the European Championships. It’s a lot of experience. We’re like a family and that’s wonderful.”

Liu Yian, Executive Vice Mayor of Nanjing Municipal People’s Government, was excited about the possibilities the World Championships hold for his city.

“Winning this bid means that we can continuously promote Olympic values and badminton. It will benefit our sports industry and will improve the city’s competitiveness. This is very exciting news for fans in Nanjing, we believe hosting this event will stimulate their participation in the sport.” 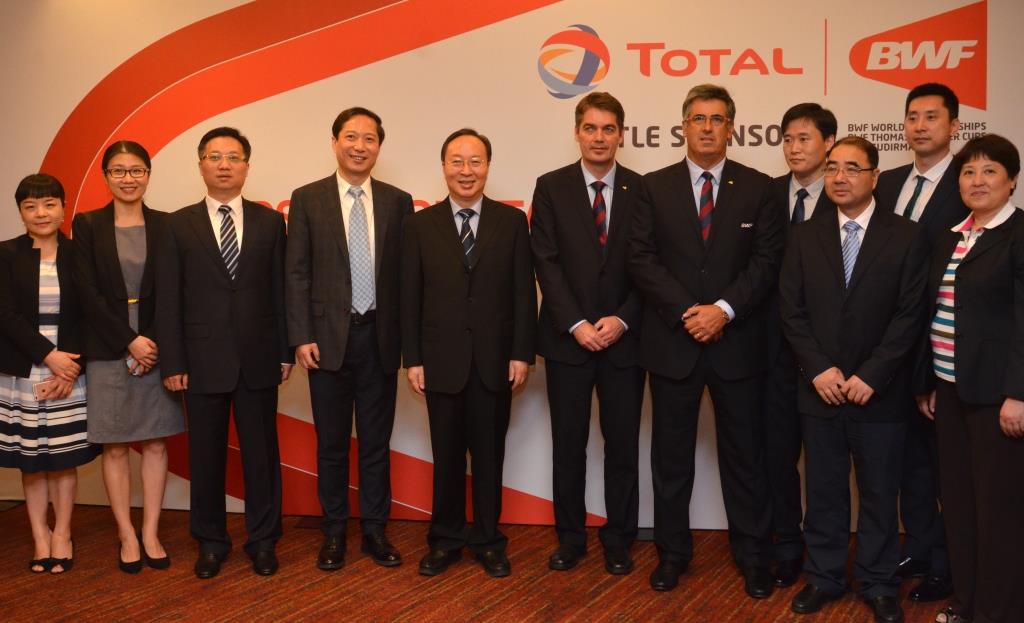 “Congratulations to all four cities for having been selected as hosts for the coming BWF Major Events which are title-sponsored by Total. We look forward to the exciting tournaments that will be held in these dynamic locations. Total is committed to being an active partner in bringing badminton to greater heights while we continue to energise and expand our markets,” said Francois Dehodencq, Senior Vice President, Total Marketing & Services Asia Pacific & Middle East. 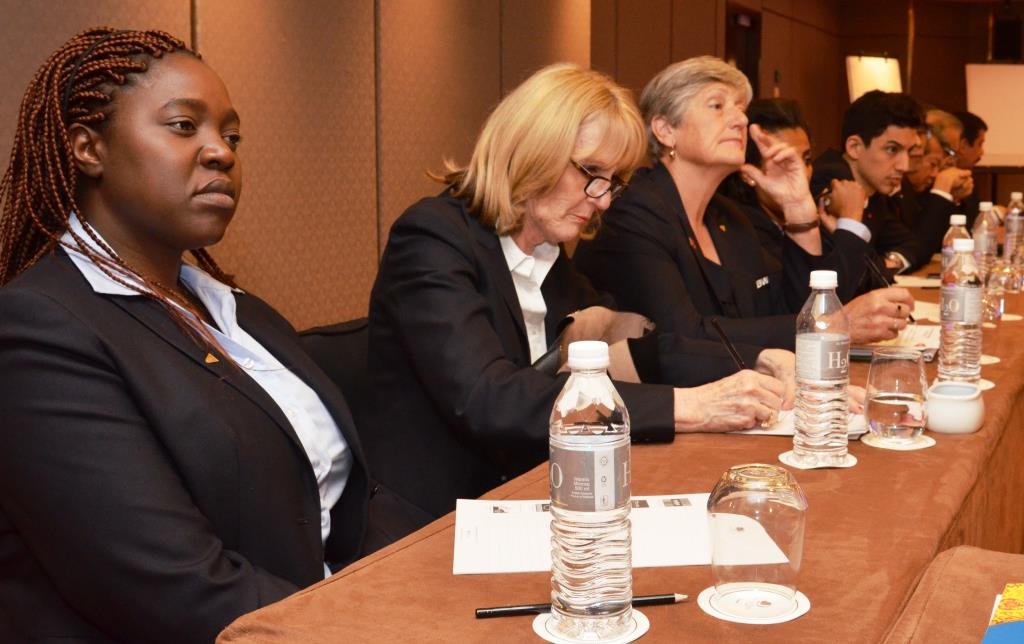