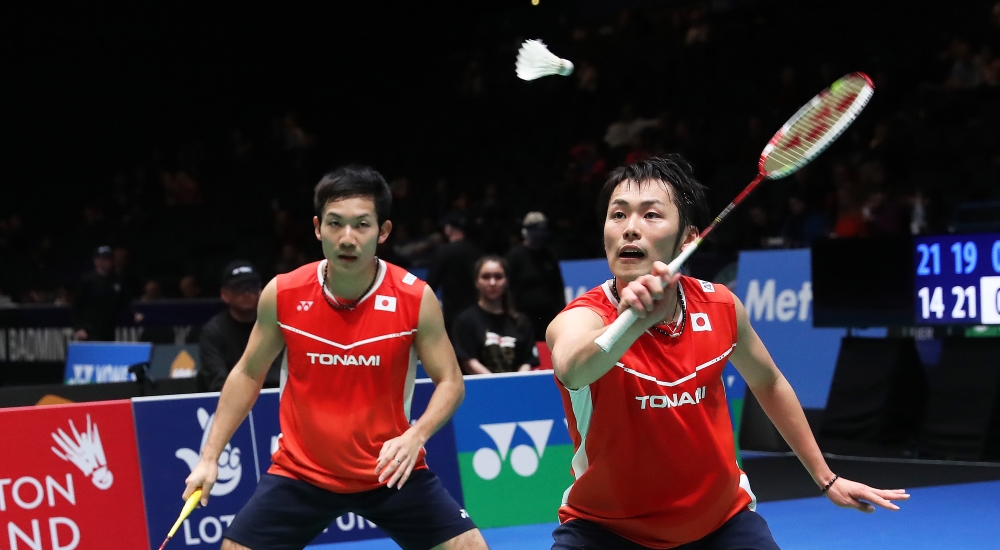 Japan and Korea overpowered China and Thailand by identical 3-1 margins in the semi-finals of the ROBOT Badminton Asia Mixed Team Championships 2017 yesterday.

China suffered the first loss of their campaign as they went down to Japan in Ho Chi Minh City.

The Chinese opted for non-regular combinations, with Zhang Nan partnering Chen Qingchen for the Mixed Doubles. The move seemed to work as they scored a 22-20 21-19 win over Yuta Watanabe/Arisa Higashino in the opener. Akane Yamaguchi was far too experienced for Chen Yufei in the Women’s Singles and she gave Japan the winning point at 21-15 21-10.

The pattern was similar in the other semi-final between Korea and Thailand.