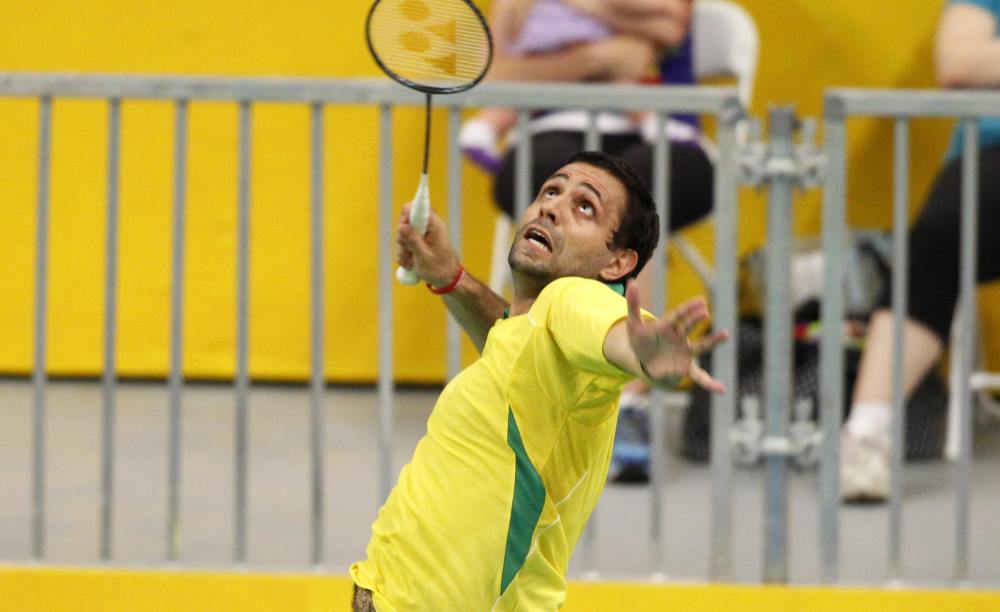 Brazil won a thrilling tie over Peru to enter the final of the XXI Pan Am Championships Team Competition on Saturday.

Brazil will take on Canada, who beat USA 3-1.

The semi-final between Brazil and Peru see-sawed all through the contest. Ygor Oliveira gave Brazil the lead in Men’s Singles, beating Daniel La Torre Regal 21-13 21-6, but Peru equalised in Women’s Singles when Daniela Macias Brandes edged past Fabiana Silva 21-18 13-21 21-18.

Canada were powered into the final by Jason Ho-Shue and Nyl Yakura, who won both their matches.

The Canadians went into the lead in Mixed Doubles through Nyl Yakura/Josephine Wu. Ho-Shue made it 2-0 winning his Men’s Singles over Timothy Lam. Crystal Pan gave USA some hope with her Women’s Singles win over Brittney Tam (21-17 21-16), but Ho-Shue and Yakura prevailed in Men’s Doubles over Howard Shu/Darren Yang in three games.