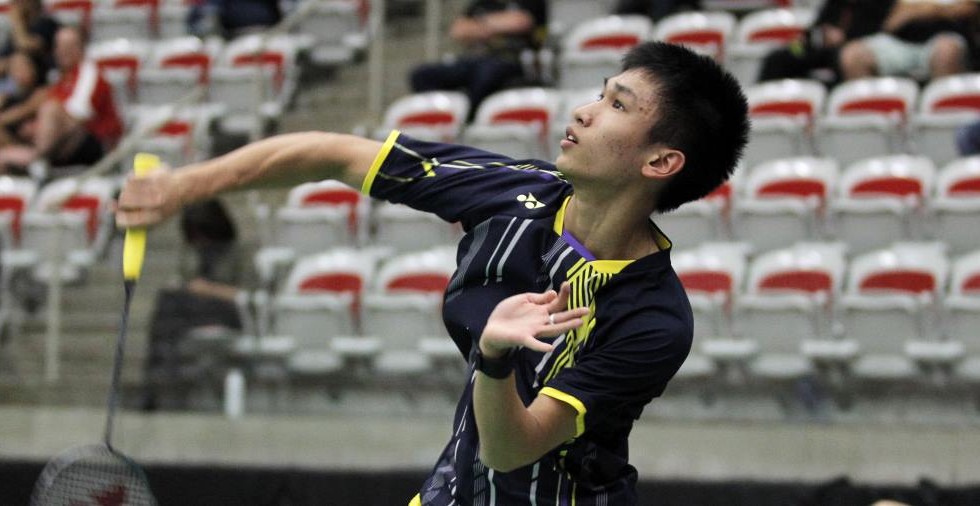 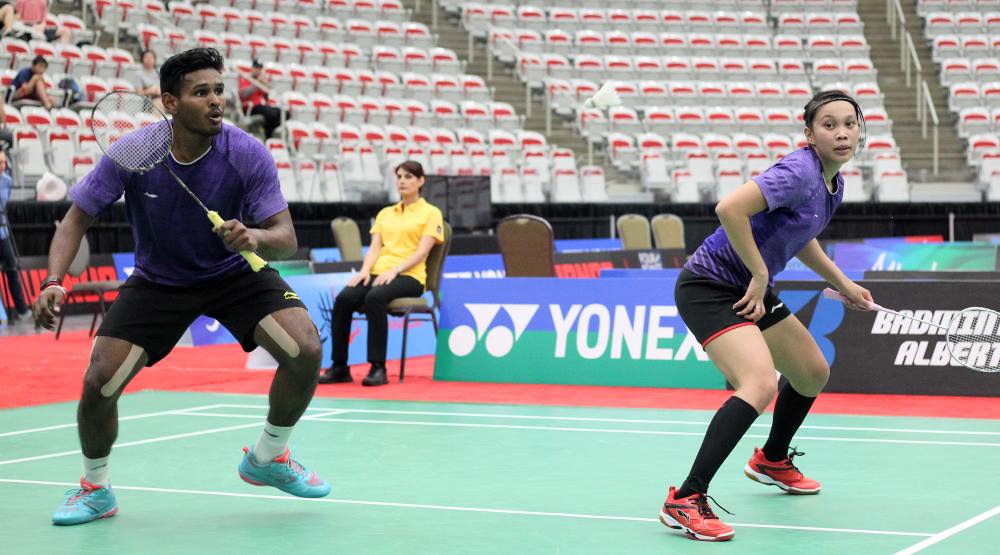 The Men’s Singles final was an entertaining affair, with New Zealand’s Niccolo Tagle taking Pit Seng Low (featured image) to a third game. Low closed it out 21-17 13-21 21-13 in 47 minutes.

Serasinghe and Mapasa edged past compatriots Joel Findlay/Gronya Somerville 21-19 in the first game; the second was easier as they shut out their challengers 21-9 for the Mixed Doubles crown. 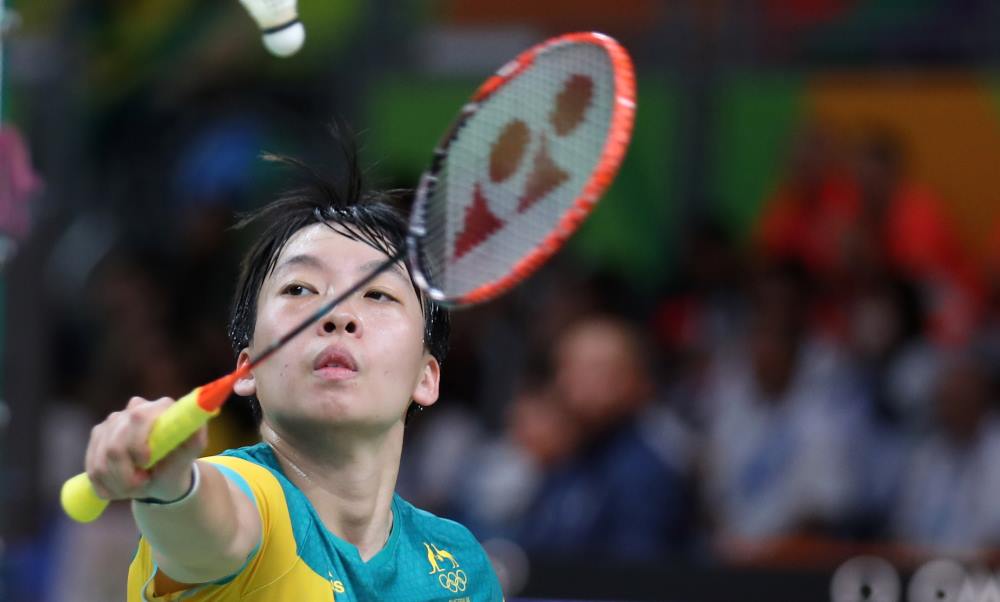 In the all-Australian Women’s Singles final, Hsuan-Yu Wendy Chen faced a doughty Tiffany Ho, who fell narrowly short in the opening game. Chen however got stronger as the match progressed. The match was won 21-18 21-11 in 34 minutes.

Serasinghe then teamed up with Matthew Chau for the Men’s Doubles final against New Zealand’s Kevin Dennerly-Minturn/Niccolo Tagle. Any hopes the New Zealanders might have harboured to prevent an Australian sweep was dashed in just 30 minutes as Serasinghe and Chau dominated them 21-8 21-14.

The all-Australian Women’s Doubles final was the longest match of the day. Tiffany Ho and Joy Lai had a great start, taking the first game against Mapasa and Somerville, but the top seeds recovered to win a close second game. The third was more comfortable as Mapasa and Somerville eased past their challengers, 16-21 21-18 21-14.