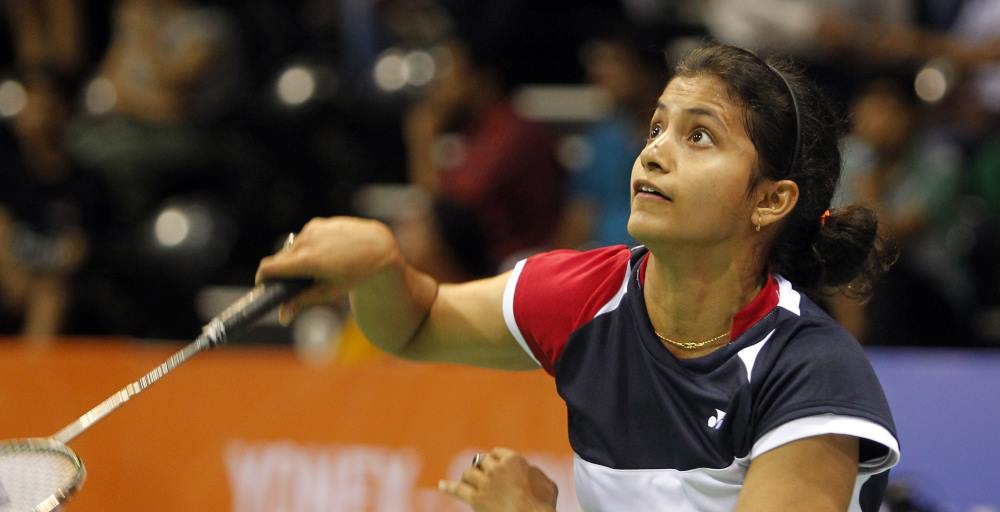 Chinese Taipei and India scored comfortable victories against strong opponents yesterday to get their campaigns off to a sound start at the ROBOT Badminton Asia Mixed Team Championships 2017 in Ho Chih Minh City.

Chinese Taipei, minus spearhead Tai Tzu Ying, eased to a 4-1 win over Hong Kong in Group A. The win Chiang Mei Hui surprised Hong Kong’s Cheung Ngan Yi after coming from 8-15 and 16-19 down in the third game of their Women’s Singles battle. Chou Tien Chen then clinched the winning point for a 3-0 lead beating Ng Ka Long in Men’s Singles 21-14 21-19.